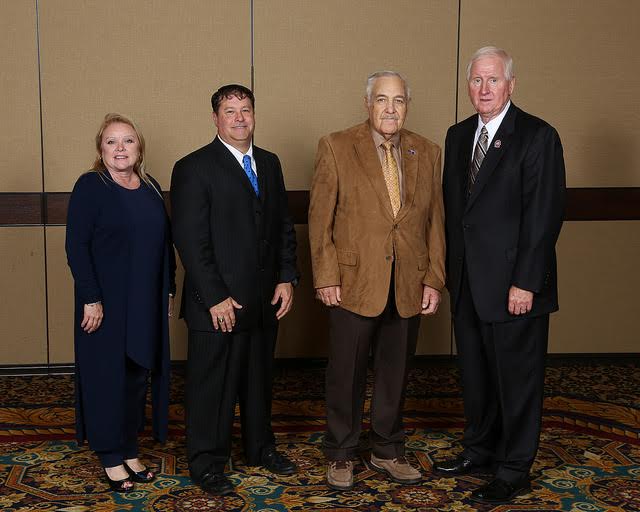 Special plaques were also presented to the agents and agencies whose production was superior during the contest period.