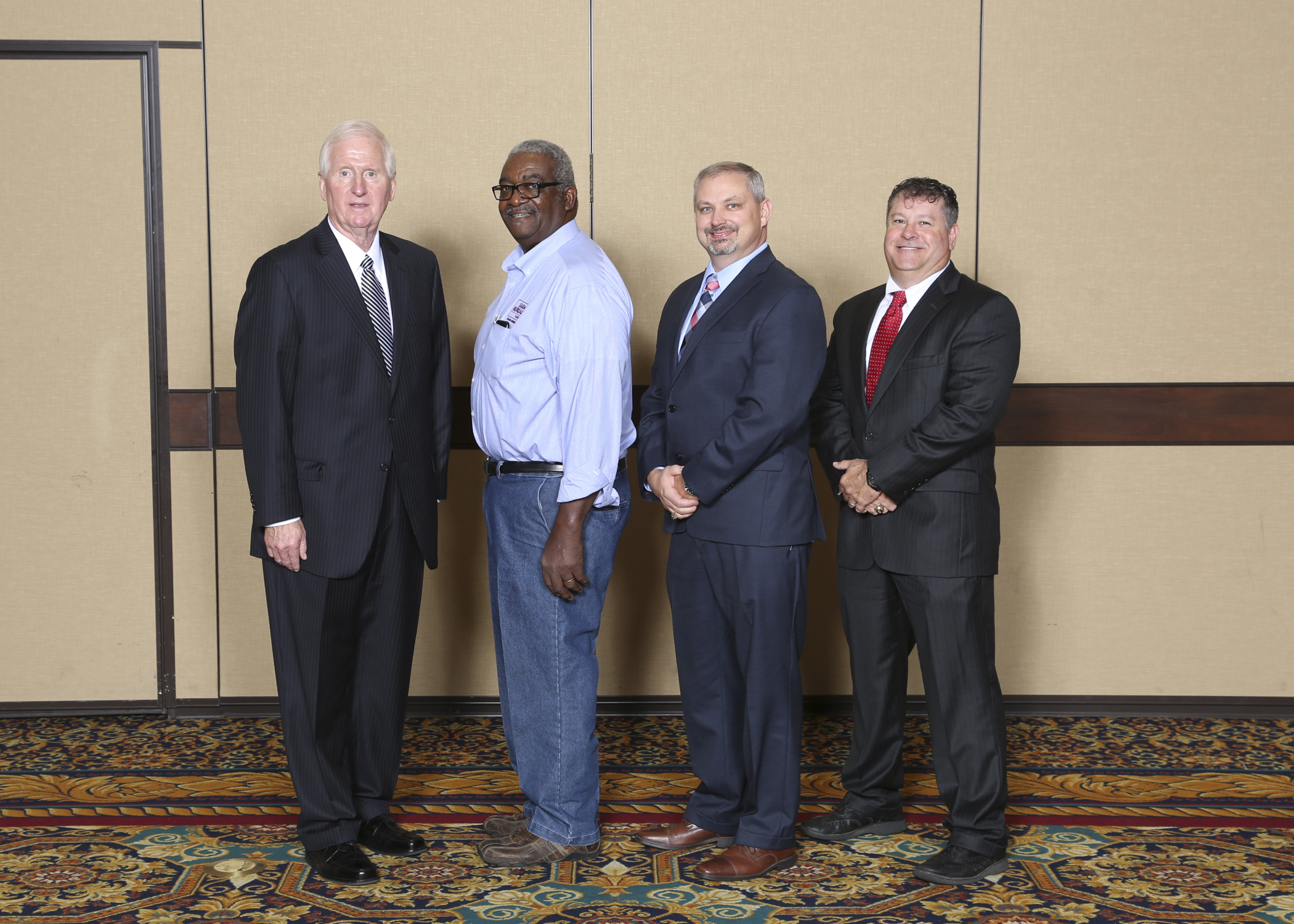 Congratulations to Bladen County Farm Bureau President Albert Beatty who was recognized among his peers at the Presidents’ and Agents’ Luncheon. Farm Bureau President Larry Wooten presented each winning County President with a limited edition Case knife. Each county’s agency force worked hard to qualify their County President for this recognition. Special plaques were also presented to the agents and agencies whose production was superior during the contest period.