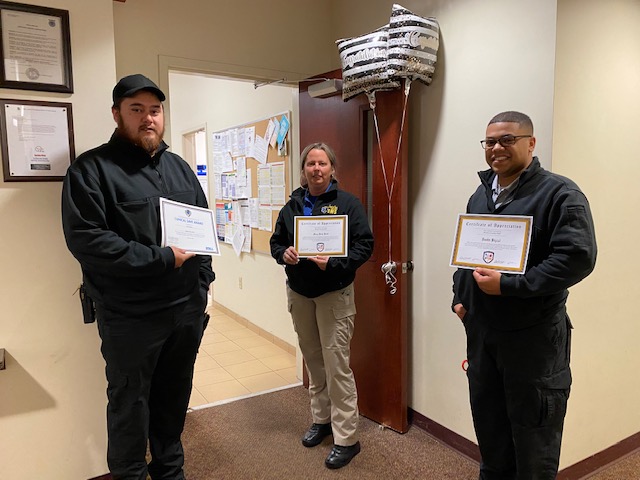 The Bladen County First Responders work no matter the weather conditions and even when there is a Pandemic. Local emergency services personnel confirm heart disease is one of the leading causes of death in Bladen County. They receive multiple calls a week dealing with the issue.

Some of the first responders recently received accolades for their life-saving skills with cardiac patients and demonstrated some new equipment.

On January 24, 2021, Bladen County Dispatch reported a resident with chest pains. According to the first responders, the resident had a heart attack.

Bryant said, “When we arrived on the scene, White Lake Fire Department was doing CPR.” Bryant and his team used their specialized equipment and treatment plan quickly to revive the patient.

By the time the team left the scene, the patient had a pulse; when they had arrived at the hospital, he was talking and alert.

According to Bryant and Evans, they receive many cardiac calls like they received that fateful night in January. “But what is special about this one is he survived,” Evans said.

“I think the quick response of his family and the fire department getting on the scene and everybody giving it a quick response made it a better outcome for him,” Bryant added.

Evans demonstrated the Life Belt, which they sometimes use with cardiac patients that assists with chest compressions and monitoring.

Emergency Personnel who assisted with the cardiac patient on January 24, 2021 are listed below.

Another life-saving call came on the evening of January 29, 2021, when crews were dispatched to another chest pain call. A Bladen County resident near Tar Heel had a heart attack that led to cardiac arrest.

Hill stated, “When we pulled up, he was kind of on his knees holding his chest, and we got him on the truck.”

According to Babson, they then hooked the patient up to the Zoll monitor.

“It was showing that he was having a heart attack on the monitor,” Hill said, “I administered an IV to give him medication. Then I heard the monitor start dinging, and it started flashing red.”

According to the report, Hill was in the back of the ambulance working on the patient. She then called for Babson to pull over to help her. “We pulled over and shocked him once, and he came through. Then we rode on to Cape Fear Valley,” Babson stated. The nurse was surprised because when the patient arrived at the hospital, he was sitting up, talking, and could answer questions.

The families thanked the first responders for their life-saving skills. Hill reported her patient even changed his life. She said, “He is eating healthier, and he is not smoking anymore.”

The first responders involved were as follows:

Bladen County Emergency Services Director Nathan Dowless stated, “This is what it is all about, to have so many different agencies working together to help another, to provide the best care possible for the citizens of Bladen County.”

He added, “We are a blessed county to have so many caring and skilled first responders.” 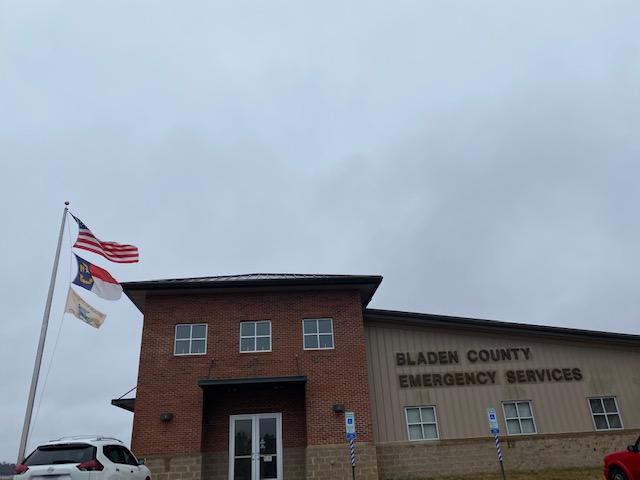