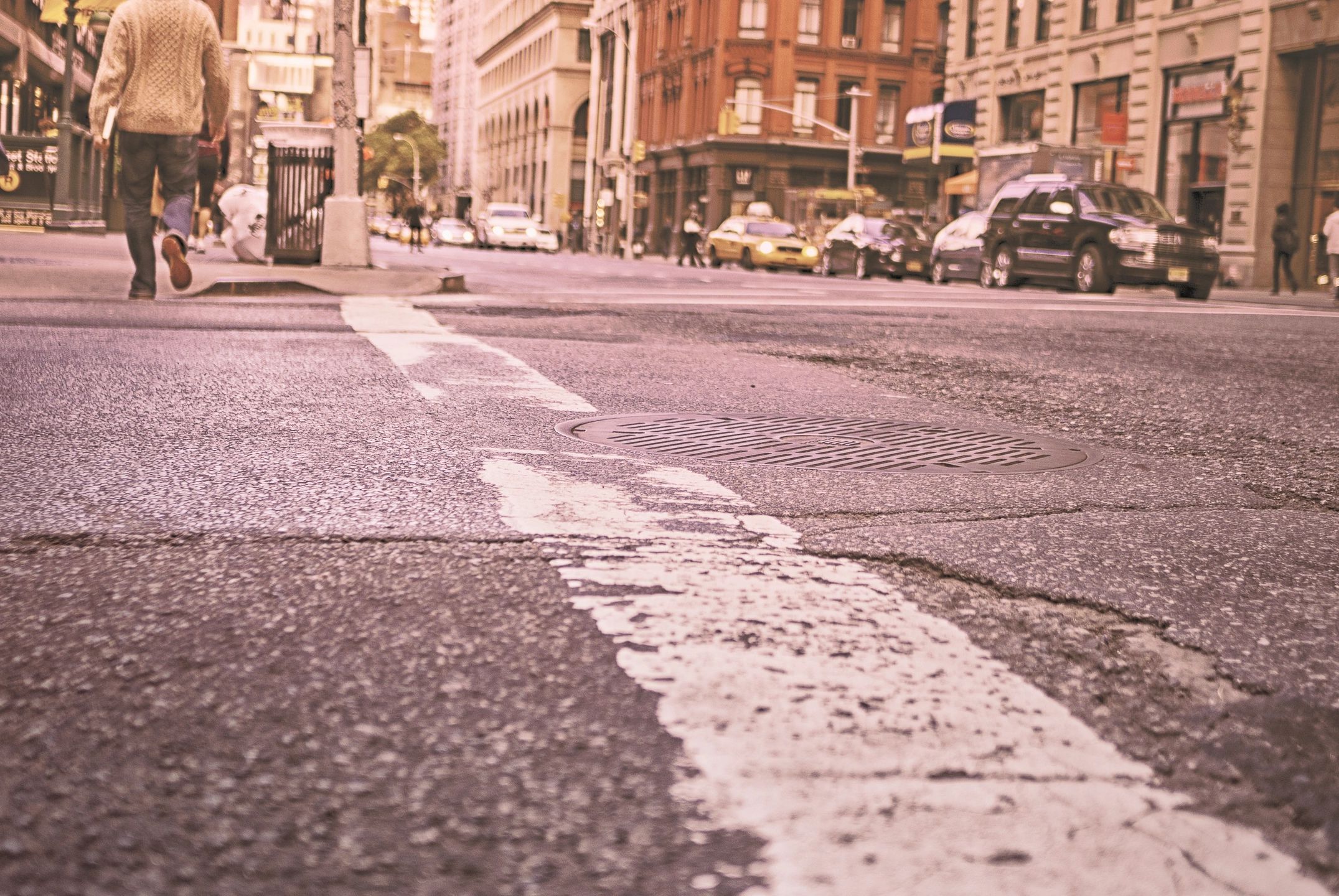 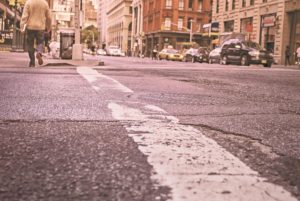 The Bladen County Department of Social Services is gearing for the annual Point-In-Time (PIT) Homeless Count which is set to take place on Tuesday, January 31st. Janet Miller, the Social Work Program Manager with DSS, said the count is important to get a better understanding of the homeless situation in our county.

“In Bladen, since we do not have any active shelters, it is very difficult to conduct a count. Rural areas typically have some difficulty locating individuals,” said Miller.

DSS staff make an effort to visit areas where homeless individuals have been known to camp or places where they have sought shelter in the past, but Miller said that has not been very productive. The community is asked, if you know of anyone who is homeless or know the location of any homeless groups in the county, to contact her office.

“Many of our homeless citizens have hidden locations or go from friend to friend and place to place and spend nights at different places,” said Miller.

DSS has reached out to community groups and to Amy Stanley, who is the Director of the Bladen County Schools Nutrition program, according to Miller. Stanley works with families/children who are either homeless or “under housed.”

The PIT Count is also very restrictive in regards to who can be counted as homeless. Miller said the Housing and Urban Development (HUD) Point-In-Time Count is quite restrictive in that they count only homeless individuals that are staying in places not intended for habitation or they are in shelters. To see the complete definition used by HUD to determine homelessness, click here.

Miller said any information gathered during the PIT Count is kept confidential.

“I just need information from the community and homeless citizens as well. All information is confidential as the interviews are not identifiable to anyone other than the interviewer,” said Miller.

If you would like to submit information for the PIT Count or would like more information, Miller can be reached by calling, 910-862-6800.