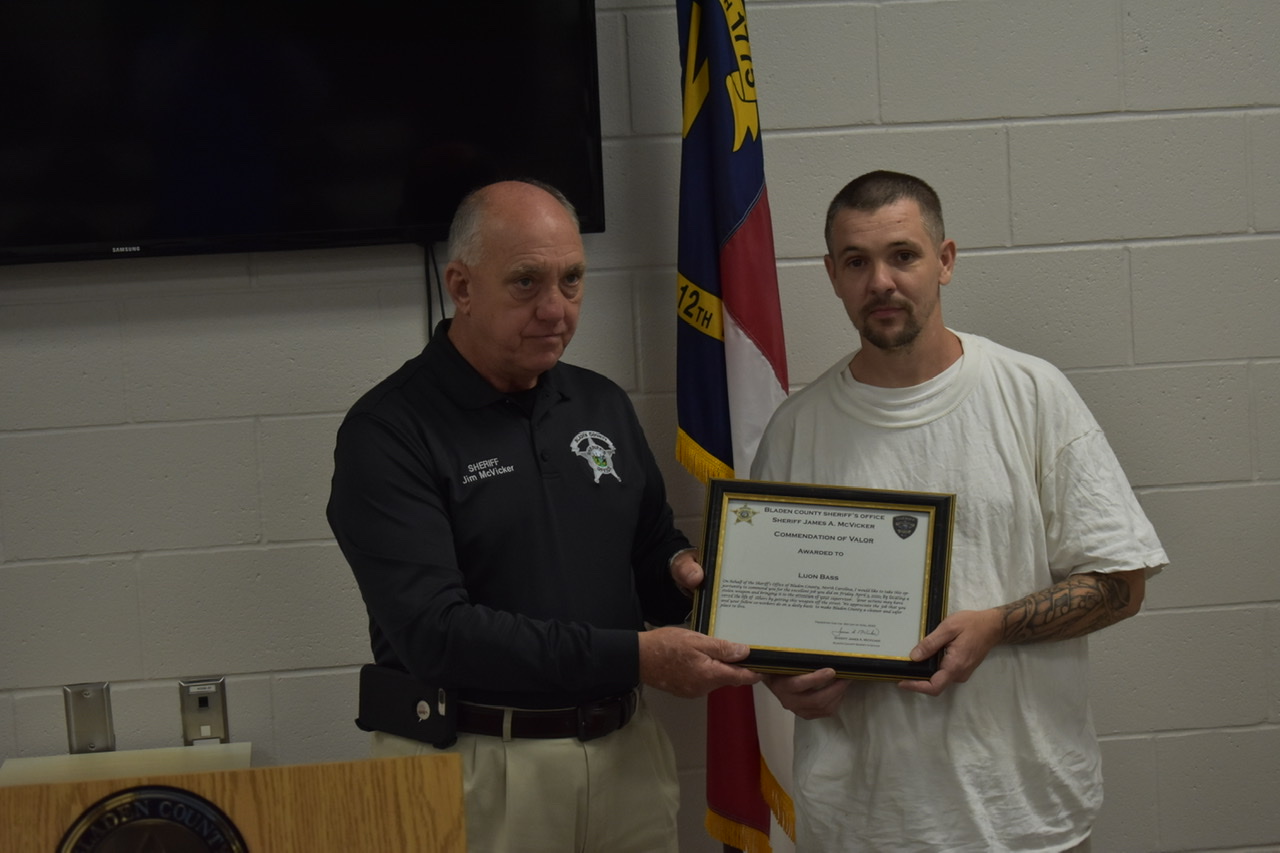 On Friday, April 3, 2020, at approximately 9:40 am an inmate with the Bladen County Sheriff’s Office Detention Center’s Litter Patrol Unit, located a stolen weapon on the side of Chicken Foot Road in the Tar Heel area of Bladen County.

The weapon, a Ruger SP101 .357 revolver was loaded with the hammer back when found. The inmate immediately informed his supervisor, Jessie Anderson of the Bladen County Sheriff’s Office who took possession of the weapon and turned it over to investigators.

“We are so glad that the inmate was able to locate this weapon and turn it over to investigators before someone like a child might have discovered it. We appreciate the job that our inmates do in keeping the Bladen County roads clean and beautiful and that they are using good judgment in the process”, said Sheriff Jim McVicker.

Investigators do have some leads in the case and are able to confirm that the weapon was stolen on January 16, 2020, in the Hickory Grove Ballpark Road area of Bladenboro.

The inmate was presented with a commendation and challenge coin by Sheriff McVicker for his good work.