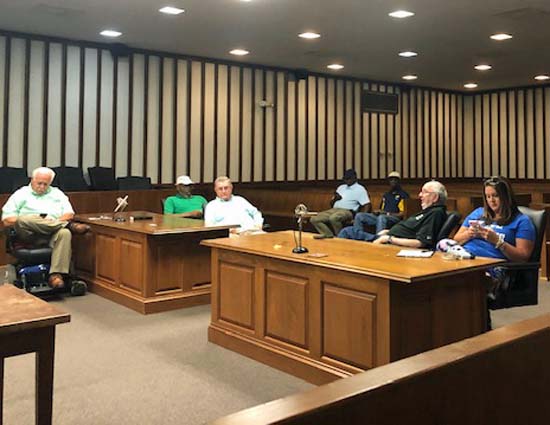 Priest had 676 votes and Edge, a former commissioner, had 672 votes after the Hollow precinct reported about 11:25 p.m. Tuesday, according to the Bladen County Board of Elections.

Edge held a 610-to-605 lead prior to the final tally from precinct based in the Tar Heel Municipal Building. 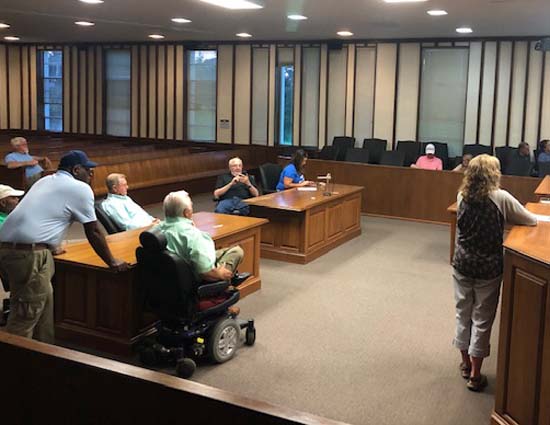 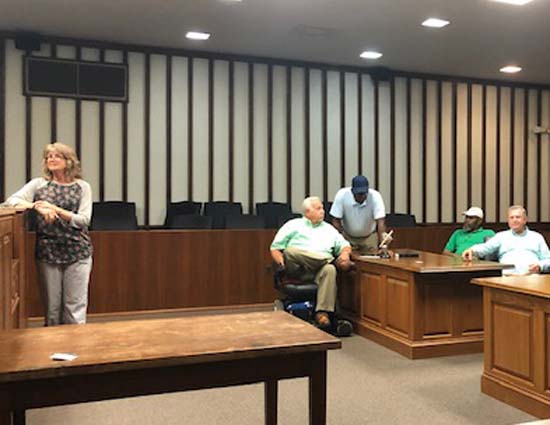 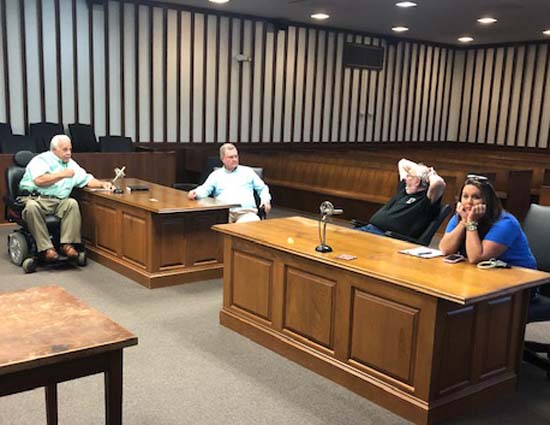 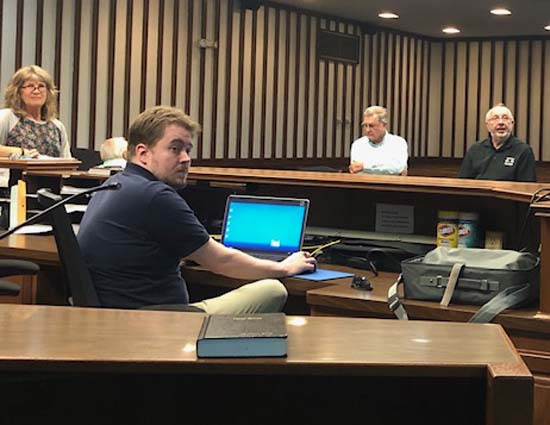 With all of Bladen’s 17 precincts reporting, totals showed 2,515 ballots cast out of 21,287 eligible voters in Bladen County. That’s an 11.81 percent voter turnout in this special election.

Tuesday’s special election for the District 3 seat was ordered by the N.C. State Board of Elections in February after a four-day evidentiary hearing showed a “coordinated, unlawful and substantially resourced absentee ballot scheme” operated during the 2018 general election in Bladen and Robeson counties.

The focus of the state probe was the U.S. House District 9 race, where Republican Mark Harris had narrowly defeated Democrat Dan McCready in unofficial returns in November. The state Board’s ruling overturned those results along with two races in Bladen County.

In the Republican primary for the U.S. House District 9 seat, Dan Bishop was an overwhelming winner, based on unofficial returns. Bishop had 14,178 votes with Stony Rushing in second with 5,820. Bishop received 47.67 percent of the vote, far exceeding the required 30 percent needed to avoid a potential primary runoff in September.

Bishop will face McCready, Green Party candidate Allen Smith and Libertarian Jeff Scott in the general election on Sept. 10 for the U.S. House District 9 seat. The district includes portions of Bladen among its eight counties.

In the race for two seats to be a Bladen Soil and Water Conservation District Supervisor, Earl Storms and Charles Wendell Gillespie were the top vote-getters, based on unofficial returns. Storms had 1,140 votes and Gillespie had 1,090. Tim Gause was third with 954 votes.