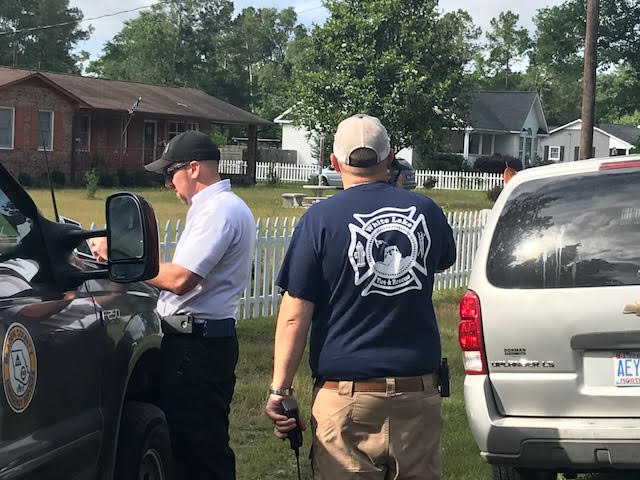 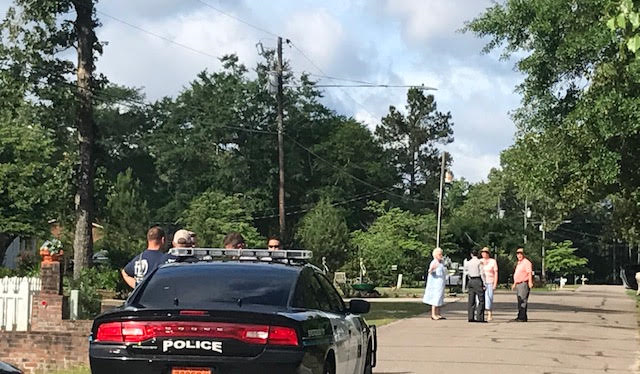 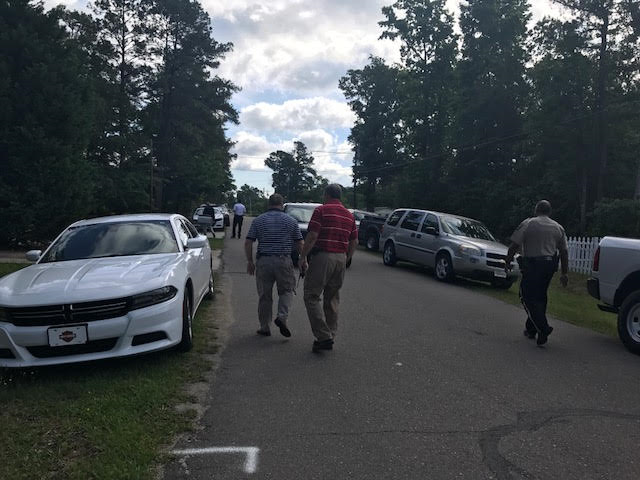 The child was reported missing from her home on Glenwood Drive in Elizabethtown. She was located safely and unharmed within the house after being missed for about a hour, according to Lt. McMichael. “The child was hiding,” he said.

Emotions from those at the scene went from one extreme to the other once the child was found safe.