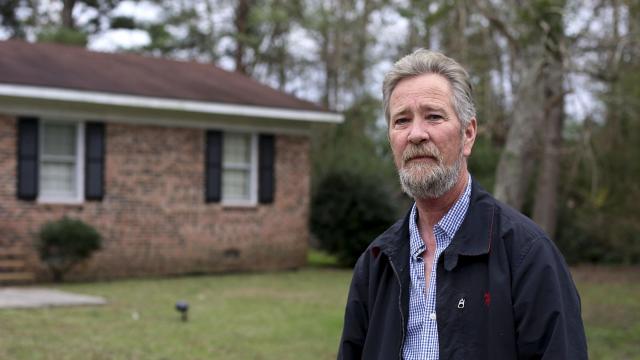 GREENVILLE, N.C. – A Bladenboro man was sentenced today to 6 months in prison for the theft of government property and Social Security fraud and ordered to pay $8,599.10 in restitution.  He pled guilty to the charges on June 21, 2021.

According to court documents, Leslie McCrae Dowless, 65, defrauded the Social Security Administration by concealing his work and income while receiving monthly benefits payments.  In February 2013, Dowless applied for Supplemental Security Income (SSI) benefits.  In the application, Dowless claimed that he was unable to work due to a disability.  Dowless received SSI benefits until July 2018, when he applied for Retirement Insurance Benefits (RIB).  In his application for RIB, Dowless stated that he did not expect to work in 2018 and had not worked in the two years preceding his application.  Dowless received RIB benefits through November 2018. Dowless was required to report certain events to the Social Security Administration, including changes in his work activity, income, or resources.

Unbeknownst to the Social Security Administration, Dowless worked as a consultant for at least two political campaigns during the 2018 Midterm Elections.  From March 2017 to November 2018, Dowless received at least 59 checks totaling $135,365.57 for consulting work. Dowless failed to report his work and income to the Social Security Administration.

A copy of this press release is located on our website. Related court documents and information can be found on the website of the U.S. District Court for the Eastern District of North Carolina or on PACER by searching for Case No. 7:20-CR-53-B0.