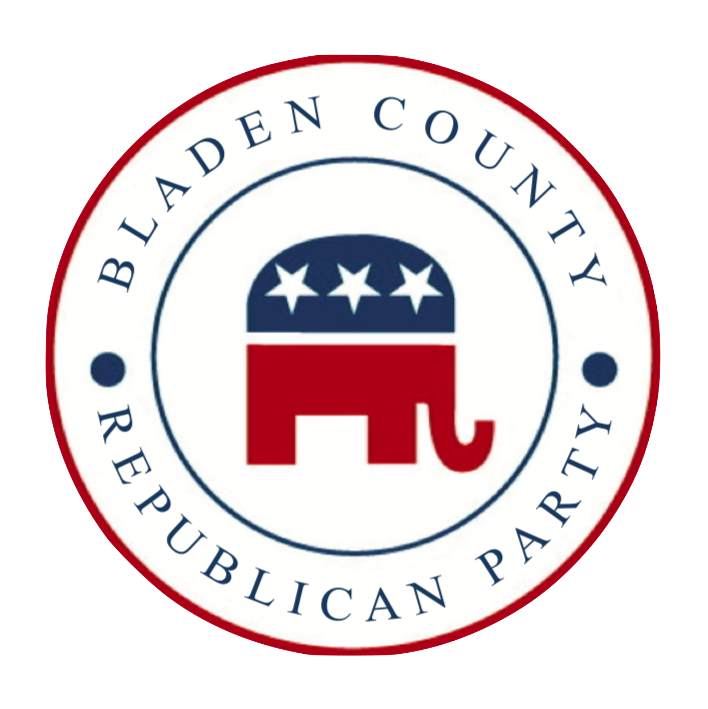 Elizabethtown, NC – In 2019, Zoe Chace, a reporter associated with The New York Times and This American Life (A program from NPR) traveled across Bladen County conducting interviews with local political figures, both Republican and Democrat. At the time, Republicans believed that she was doing a report about the allegations of absentee ballot fraud lodged against former Bladen County Soil and Water Conservation District Supervisor, McCrae Dowless. What was not expected, however, was that her investigation would also dive into allegations of wrongdoing by a local Democrat political action committee, the Bladen Improvement Association (BIA). The podcast she produced is entitled, “The Improvement Association”, and can be found here:
https://the-improvement-association.simplecast.com/.

There are several statements and assertions in these podcasts, both from Ms. Chace and from members of the Bladen Improvement Association, which Bladen Republicans consider unsupportable or untrue.

For example, in the first podcast, Ms. Chace relates an interview with (current) Deputy Director of the Bladen County Board of Elections, Wanda Monroe. In the interview, Mrs. Monroe details her involvement with the BIA PAC in 2010, and how she helped with their own absentee ballot scheme during the 2010 Bladen County Sheriff’s election. While we believe that every U.S. citizen has the right to be involved with the political organizations of their choice, we also believe that Mrs. Monroe’s involvement with the PAC–an organization that has been under investigative scrutiny by various groups across the state over the last few years—fundamentally compromises the integrity of the Bladen County Board of Elections, and we believe she should be removed from her position.

In subsequent podcasts, Ms. Chace conducted interviews with other Republicans in Bladen County, including former Bladen County Board of Elections Chairman Bobby Ludlum, Bladen County Commissioner Ray Britt, and former Bladen GOP Secretary Jane Pait. In her interviews, Ms. Chace condescendingly characterized all of them as witless, uninformed racists, deeply prejudiced towards the African American community of Bladen County, or she insinuated that they were merely trying to cover up for the alleged misdeeds of McCrae Dowless. These types of characterizations are defamatory, patently untrue, and clearly meant to pander to her liberal Leftist NPR and NYT audience. We also object to Ms. Chace’s allegation that then-Republican candidate Dan Bishop was “race-baiting” Democrat candidate Dan McCready in the 2019 NC- 09 Congressional debate by asking fair questions about allegations regarding BIA PAC member Lola Wooten. These characterizations are baseless and repugnant, and we call for a full apology from Ms. Chace for these false notions.

Update: Ms. Minnie Price contacted BladenOnline about this Republican Party Statement. She said she was the one that made the statement and that the Bladen County Republican Party Chair, Mr. Wayne Schaeffer, should not “assume” she was referring to all the members he mentioned because that is not true. She said, “I was not referring to Commissioner Michael Cogdell, Commissioner Arthur Bullock, or former Bladen County Sheriff Prentis Benston as being dictators. I only said that Mr. Horace Munn was a dictator.”

Interestingly, the PAC started as an organization designed to encourage the African American community of Bladen County to get involved in the election process. However, it has long-since turned into a corrupt organization focused on feeding the PAC’s leaders personal lust for power, as well as trying to run off those whom they have dubbed the “Good Ol’ Boy” Democrats (Better known as “Blue-Dogs”, or moderate or conservative Democrats). Inexplicably, this would seem to include the current Bladen County Democrat Party Chairman, Dr. Larry Hayes. It would seem that, if the Democrat Party is truly a party of “tolerance” and “acceptance” (virtues that they smugly and relentlessly claim for themselves), they would not attempt to run off members of their own party. However, since this is clearly not the case, perhaps these same moderate or conservative Democrats would find themselves more at home in the Republican Party!

Finally, we object to the racist allegations made by Mr. Munn regarding what he perceives as his “opponents” actively working to compromise the PAC, and Mr. Munn and Commissioner Cogdell’s odious and racist comments regarding Commissioner Mark Gillespie. In addition, Bladen Republicans consider Ms. Chace’s observation that, any suspicions about the PAC from Bladen citizens are rooted in superstition and hateful racism against the members of the PAC, to be obnoxious, and grossly offensive.

It goes without saying that Bladen County has had issues with race relations for a very long time, and it is also transparently obvious that the PAC’s current leaders are actively trying to keep Bladen County citizens divided with a “Black vs. White” mentality. By always portraying one part of our citizenry as ‘racist’ and ‘oppressive’, it feeds the notion that another part of our citizenry is always the perpetual victim, incapable of independent thought, and always dependent on an all-wise ruling elite (of the Democrat Party, of course) for guidance and direction. That’s sheer nonsense, and Bladen Republicans reject the very suggestion of such a hateful and deranged assumption.

Bladen County residents, voters, and students are long overdue for a review of the lawful, constitutional principles which forms the foundation of our nation’s legal and electoral processes. There truly is more that unites us than that which divides us. Bladen Republicans are committed to not allowing liberal journalists such as Ms. Chace, nor the ostensibly racist leaders of the Bladen Improvement Association PAC, to continue dividing the people of Bladen County.