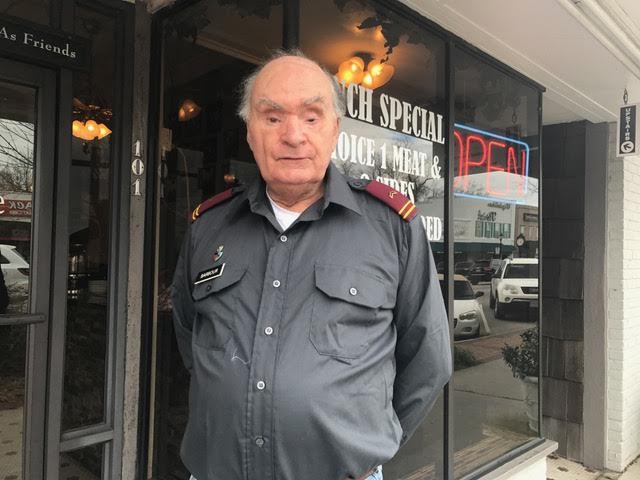 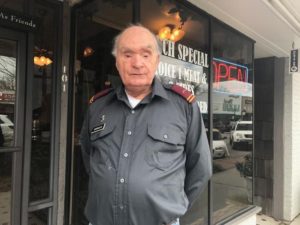 Today, January 20th, 2017 marks the date of a new Presidency for the United States. While in Elizabethtown we bumped into an old high school classmate of the new President, Donald Trump.

Barbour did say he met Trump on a couple of occasions. He noted Trump was a very good baseball player and Trump was even scouted in high school by several professional baseball teams.

“Of course Trump turned them down,” Barbour said.