Today the New York Times published an article titled, Colleges That Require Virus-Screening Tech Struggle to Say Whether It Works. Bladen County educated students are working with one of the companies mentioned in the article.

According to their website, Ivy.ai was launched in 2016 and is growing fast as campuses around the world use Ivy to make information more accessible while increasing productivity, and ultimately modernizing their systems.

In the New York Times’ article published today, Jason Fife a former Bladen County resident was quoted about an app CampusClear that helps colleges during the COVID-19 Pandemic.

“Jason Fife, the marketing director at Ivy.ai, the start-up behind CampusClear, said nearly 425,000 people at about 120 colleges and universities used the app last semester, generating about 9.8 million user reports. Many schools, he noted, use data from the app not to follow individual virus cases but to look for symptom trends on their campuses.”

Marcy and Jason Fife moved from Bladen County in 2007 and now they both work at the ai (artificial intelligence) company and live in Denver, Colorado. Marcy is a West Bladen High School graduate, class of 2006, and works as the Director of Finance and Human Resources for IVY.ai.

Jason is an East Bladen High School graduate, class of 2007, and is the Director of Marketing for IVY.ai. 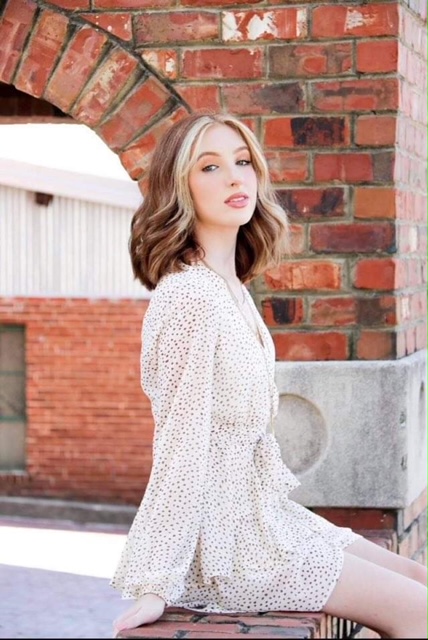 According to Marcy, the #campusclear app mentioned in the article has over half a million users.

*BladenOnline first reported that Jason Fife was a current Bladen County resident, but since updated the article with accurate information.