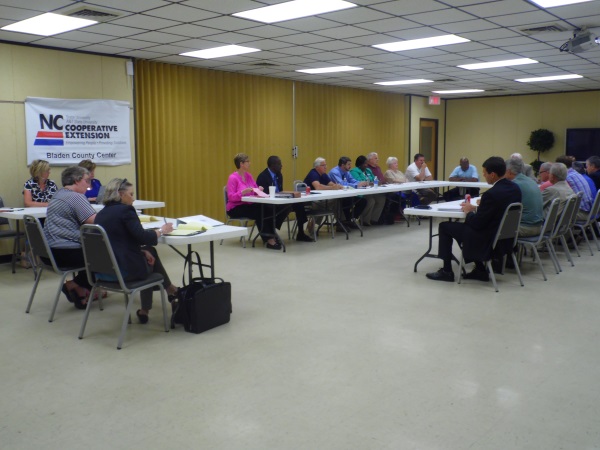 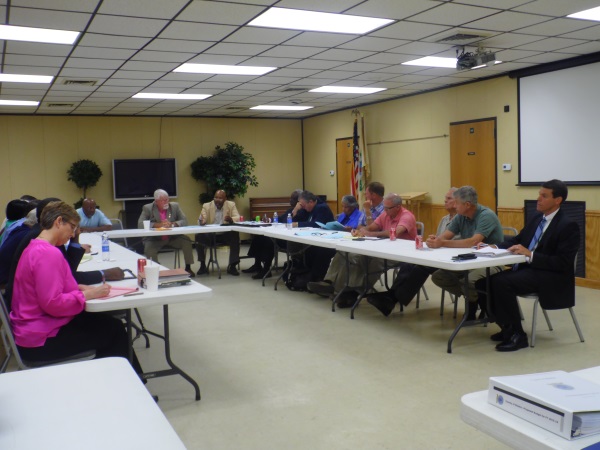 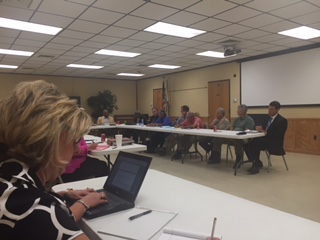 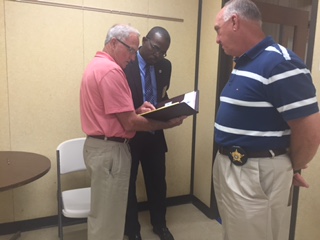 On May 18th the Bladen County Board of Commissioners denied a request from the local Board of Education to transfer $495,000 from the capital outlay funds to the current operating expenses. A special meeting between the two boards was held today to discuss the needs and potential impact the local community would face if the school board does not receive the additional funds requested.

According to Dr. Robert Taylor, Bladen County School Superintendent, the transfer of funds will be necessary for the school system to close out the current school year. He estimated it would take $350,000 to pay bills for personnel, utilities and other expenses for the final two months of the school year. He asked for the additional amount so he would not have to return if more funds were needed prior to the end of the school year.

At today’s meeting, Chairman of the Board of Commissioners, Charles Ray Peterson, made it clear the funds the school board has requested cannot come from the capital outlay funds due to a statute. If the school board received funds it would be from the County’s General Fund.

Commissioner Delilah Blanks addressed the school board, “This statue says that, I should vote to allow you the board to transfer funds only if you could not foresee what happened that brought about this financial need. I need more help understanding what emergencies happened that the board could not see at the beginning of the year.”
According to Dr. Taylor, the need of substitute teachers has increased this year more than estimated in the budget, which has led to increased costs of about $100,000.

The school board explained the state took away the flexibility to use the funds as needed leading to more budgeting issues. Transportation costs have increased. The school board also reported approving over two million dollars in salary cuts last year.

Commissioner Russell Priest said, “Our school systems are the number priority in everybody’s heart. I don’t think they would come to us unless they were sincere in needing the money they have come up short.”

Both boards remained respectful while acknowledging each other’s hard positions. Chairman Peterson said the commissioners would have a decision at Monday’s meeting.