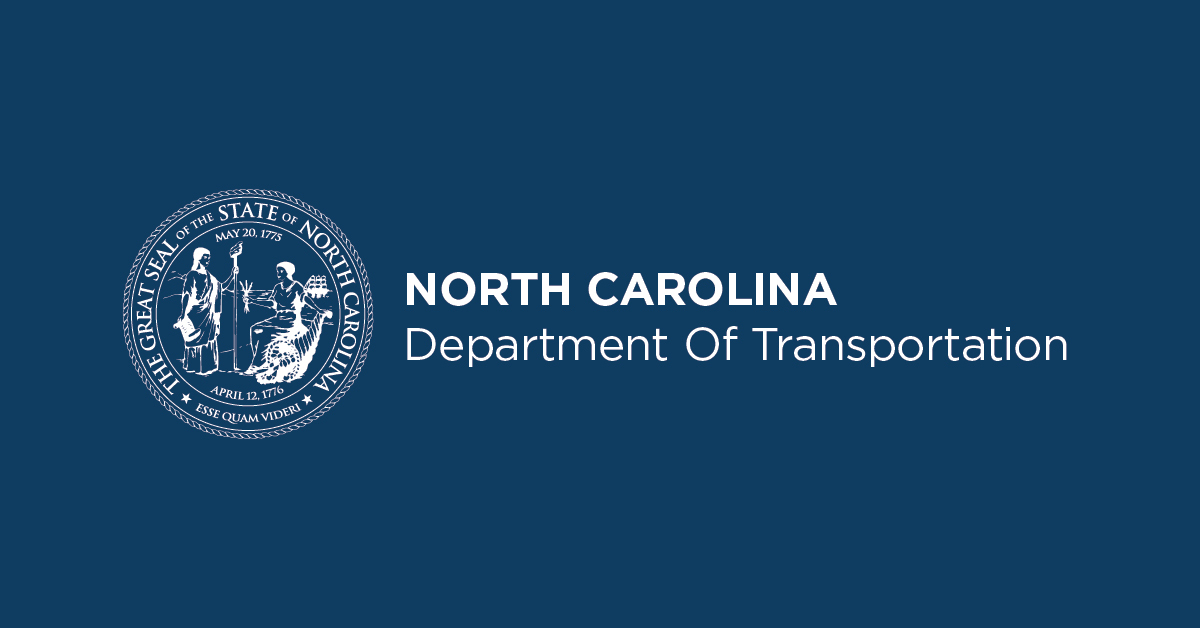 WHITEVILLE – More than 1,000 tons of damaged concrete pipe will be used to help shore up two artificial reefs off the Brunswick County coast.

Staff with the N.C. Department of Transportation’s maintenance yard in Columbus County recently hauled the material to the Port of Wilmington. The discarded culverts had accumulated over the past several years as the result of an aggressive pipe replacement program. Some of the pipes that had been replaced were damaged by Hurricanes Matthew and Florence.

The NCDOT is partnering with the N.C. Division of Marine Fisheries to find a new, cost-effective use for the scrapped pipe, which will help support marine life of the North Carolina coast. The division, which is part of the N.C. Department of Environmental Quality, maintains several artificial reefs that create habitat for fish and ideal fishing sites.

Ken Clark, NCDOT’s district engineer based in Whiteville, said the idea for donating the pipe arose during a conference for coastal resiliency. That is when he discovered the Division of Marine Fisheries could repurpose his stockpile of precast concrete, barreled-shaped pipe to augment existing artificial reefs.

“We had considered many options on how to properly dispose of this unusable material, when we formed this unique collaboration with the Division of Marine Fisheries last year,” Clark said. “This program mutually benefits both state agencies.”

Disposing of the material in a construction and demolition landfill would have cost the NCDOT $65,000 in tipping fees. (Below shows the stockpiled piping at the department’s Columbus County maintenance yard before it had been recently hauled to the Port of Wilmington.)

The department avoided paying those fees and instead used dump trucks and trailers to haul more than 1,000 pieces of pipe from Whiteville to the port. 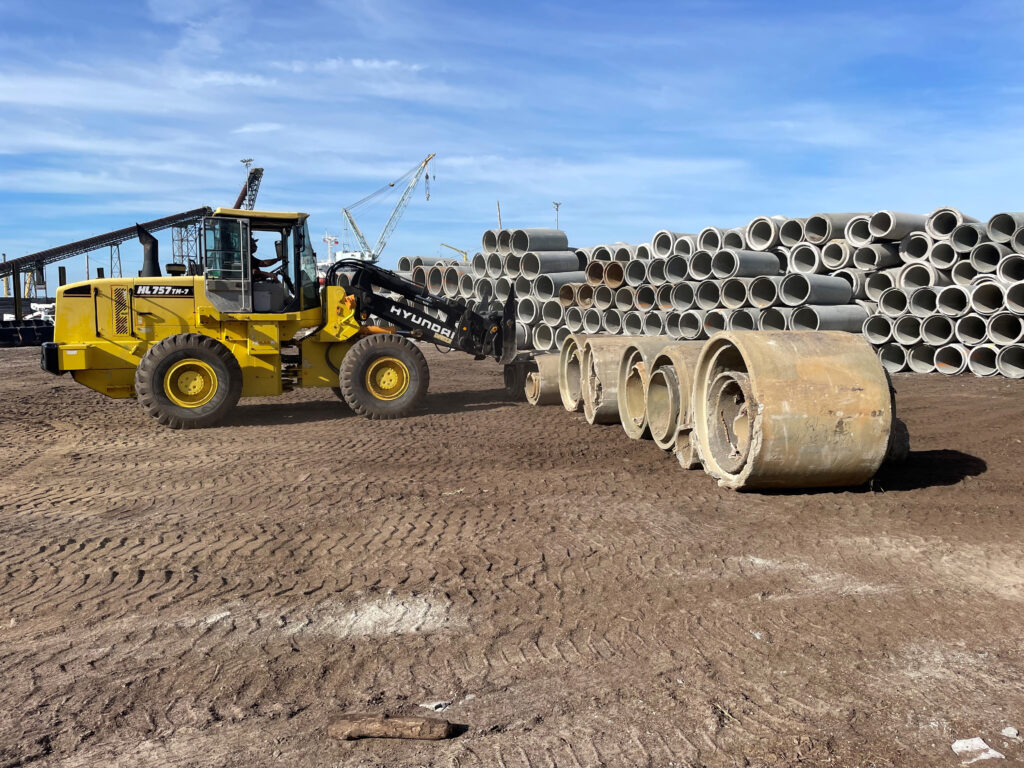 Artificial reefs create habitat for fish by creating three-dimensional structures that replicate the ecological functions of food and refuge fish and other marine life need to survive. Artificial reefs are considered crucial spawning and foraging habitat for many commercially and recreationally important fish species.

The N.C. Division of Marine Fisheries has leased space at the port to store the piping and received federal permitting to build up the artificial reefs. According to the division, a marine contractor will use a barge this spring to transport, then unload the material at artificial reefs offshore from Oak Island and Shallotte. The division is also amassing at the port damaged concrete pipes from commercial plants for the same reef project.

People wanting more information about the Artificial Reef Program can contact Jordan Byrum, the artificial reef coordinator, at the N.C. Division of Marine Fisheries at 252-808-8036 or jordan.byrum@ncdenr.gov.