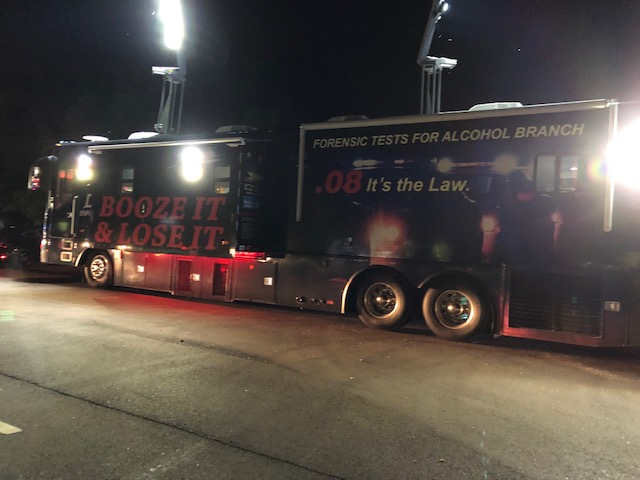 Sheriff James A. McVicker said his Office hosted a multi-agency checking station on North Carolina Hwy. 87 just east of Tobermory Road near the Bladen County/Cumberland County line on Friday, May 10 th , which resulted in multiple charges.

A total of 10 individuals were arrested and processed on site with the assistance of the North Carolina Division of Public Health’s Breath Alcohol Testing (BAT) mobile unit which provides an on-site fully operational magistrates office.
“We are dedicated to the safety of everyone and everything within the borders of Bladen County,” the Sheriff noted.

Based on the crash data from 2013-17 Bladen County ranks 10 th out of the 100 Counties in North Carolina in overall crashes. 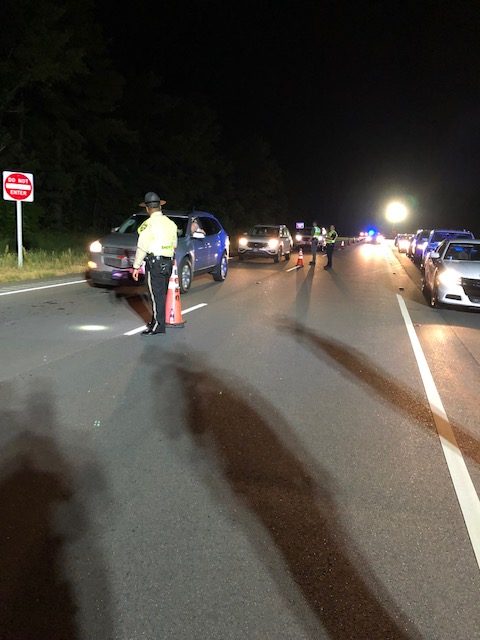 Bladen County ranked 47th in fatalities with an average of 11 people killed each year, 48% of those killed were not wearing safety restraints, placing Bladen County’s ranking at 29th for unrestrained fatalities.

Alcohol is involved in 26.1% of all fatal crashes and 8% of total crash injuries.

“I am very proud of the cooperation from not only the agencies in our county but from surrounding counties and agencies, said Sheriff McVicker. “The help of all these agencies made this operation a success and made our highways safer for others to travel. We plan to hold more of these and we will be going to other counties to help them with their efforts.”