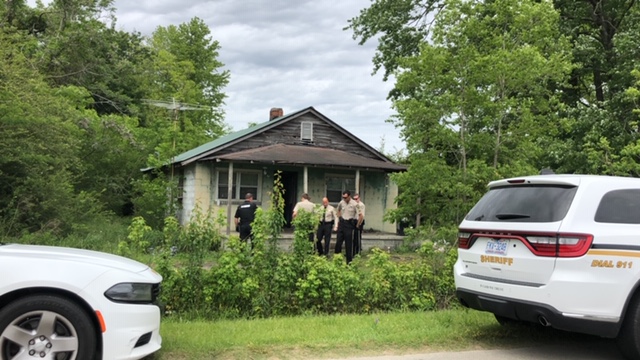 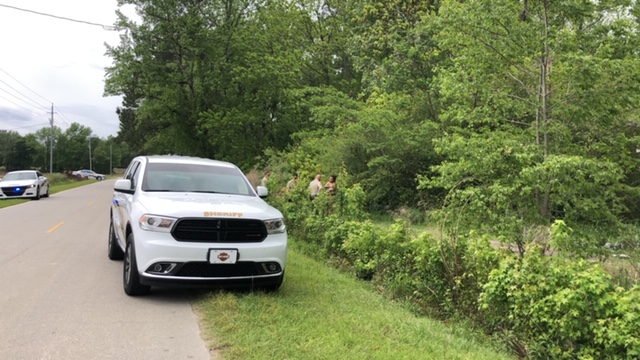 Joel stated to law enforcement his girlfriend, 40-year-old, Shenika L. Matthews stabbed him in the arm with a pocket knife when he reached for his phone while they were arguing. Joel received medical attention for his wound and expected to make a full recovery. 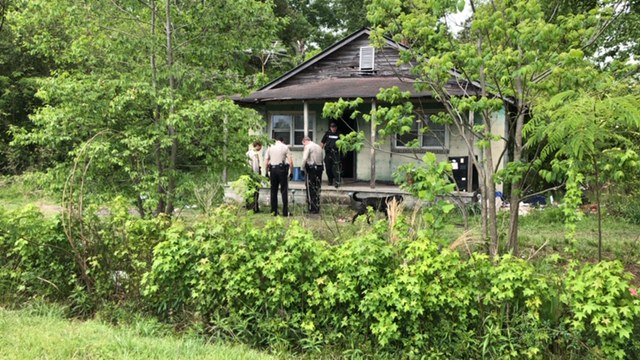 Matthews was arrested and charged with assault with a deadly weapon inflicting serious injury. She is being held at the Bladen County Detention Center without bail at this time. 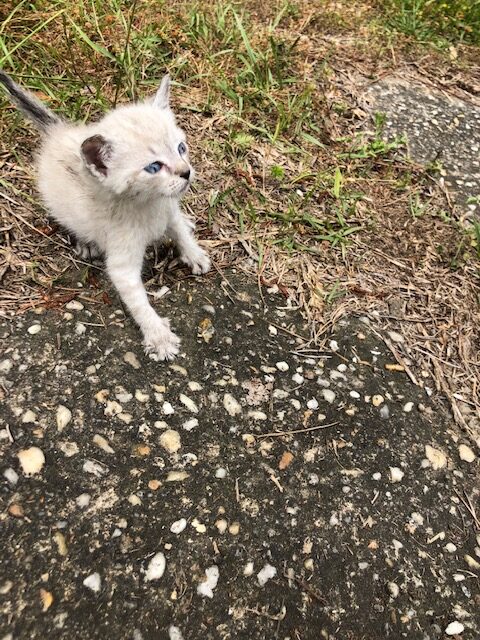 That was not the end of the call on Porterville School Road. Before leaving the Sheriff’s Deputies heard another cry for help. Deputy Donald Britt rescued a stranded kitten in some nearby thicket that was crying loudly. The malnourished kitten received care and has been placed in a home by officials.