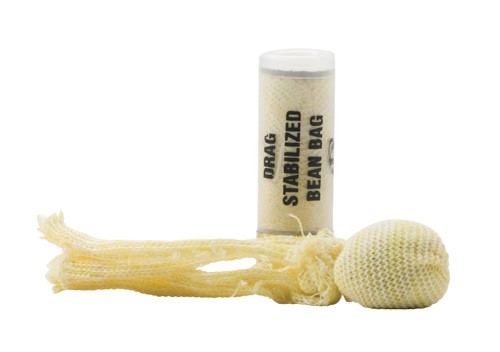 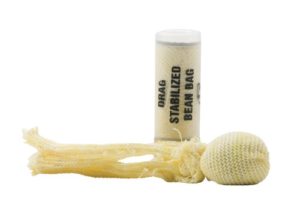 The Bladen County Sheriff’s Office has implemented an advanced tool for  the benefit and enhanced safety of our citizens and deputies this week.  Sgt. Gary Turlington said training and qualifications have begun for the deployment of less lethal munitions for encounters with dangerous, violent, and resistive individuals.

“This does not supplant the applications for Taser, pepper  spray, or other techniques. This adds another valuable tool in the  deputy’s toolbox to more effectively protect ourselves and the citizens of our county,” said Sgt. Turlington.

Sgt. Turlington said this application, called a “beanbag munition,” affords Deputies the capability to apply less-lethal force to distract and/or overcome situations that would have previously been dealt with by more dangerous and intrusive means. “Simply put, this is a lower level of force that affords us an opportunity to deploy an impact munition from afar, enhancing the margins of safety for  the suspect, innocent bystanders, and the officer,” said Sgt. Turlington.

The new tool Deputies are learning to deploy is an impact munition that is a cloth covered object containing silica or another weighted inert media, said Sgt. Turlington. The laymen term for this is the “beanbag munition.” He said it is launched from old re-purposed surplus shotguns that would not create any additional expense to our county’s taxpayers.

“It falls into the same relative category as a handheld baton but can be deployed from a significant distance. That standoff distance is extremely important for the safety of everyone involved in these dangerous situations,” said Sgt. Turlington.

The Deputies will undergo classroom training, testing, and practical scenario application qualifications prior to being eligible to deploy this important tool.

“Sheriff Jim McVicker supports the ongoing and continuing effort to provide better trained and professional services by the  Sheriff’s Office Staff to serve and protect our citizens,” said Sgt. Turlington.