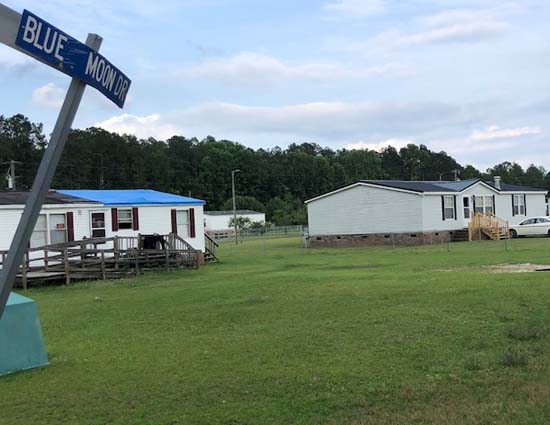 On Sunday, May 24, at approximately 11:00 p.m., the Bladen County Sheriff’s Office received a call about shots fired into a dwelling at 50 Tina’s Lane in Clarkton. The caller claimed they heard approximately (20) gunshots at the location.

Deputies arrived on the scene and found the residence had been hit
several times. Investigators with the Sheriff’s Office are looking into the
incident.

No one was hit during the shooting. No motive is apparent, and no warrants have been issued at this time, Deputy Chief Mac Warner with Bladen County Sheriff’s Office stated.

The investigation is continuing.

In another crime report which occurred on Monday, May 25, at approximately 1:14 a.m., the Sheriff’s Office received a call about a subject being shot at 93 Blue Moon Drive near Elizabethtown. Officers arrived on the scene and found 35-year old, James Henry Davis of Blue Moon Drive hit by gunfire approximately (5) times.

No further details at this time. The investigation is continuing.