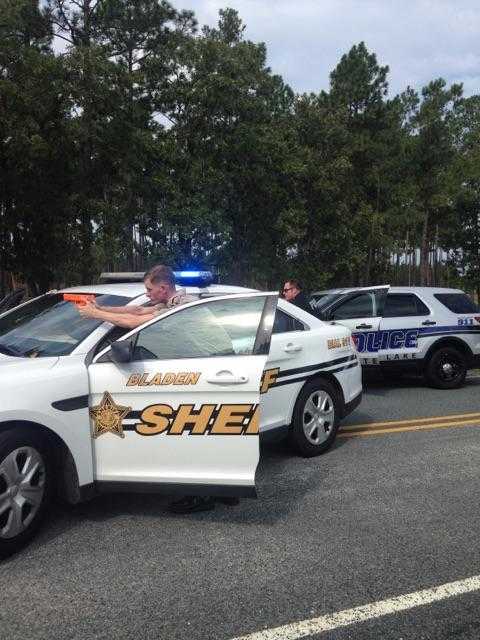 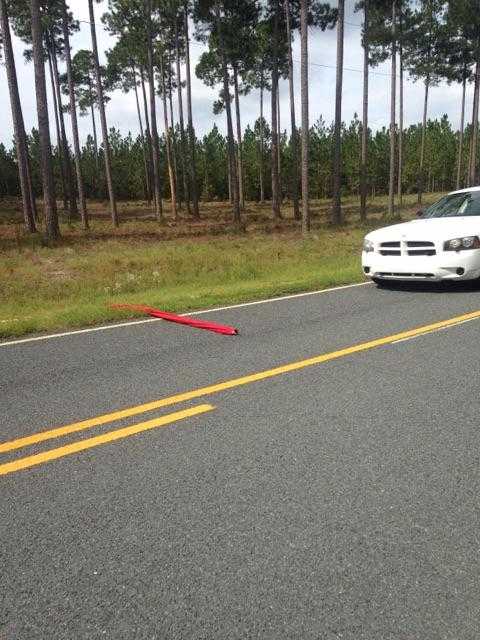 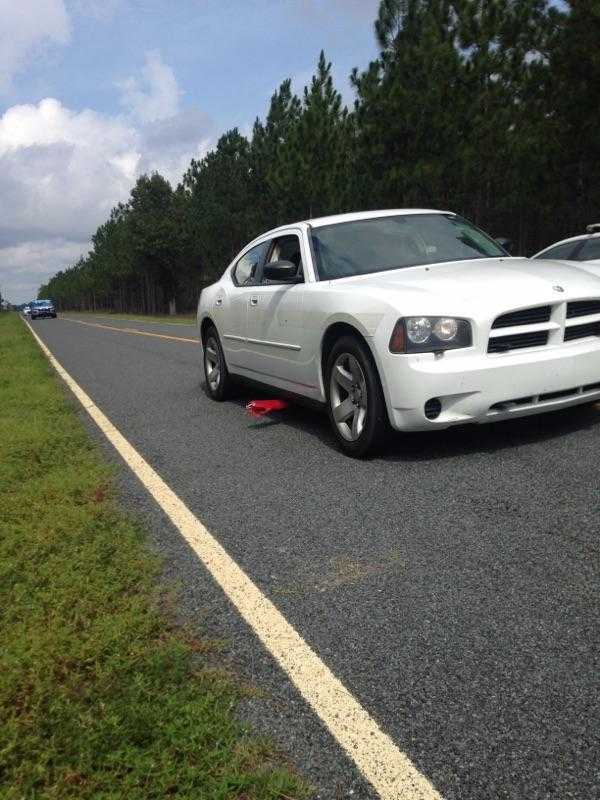 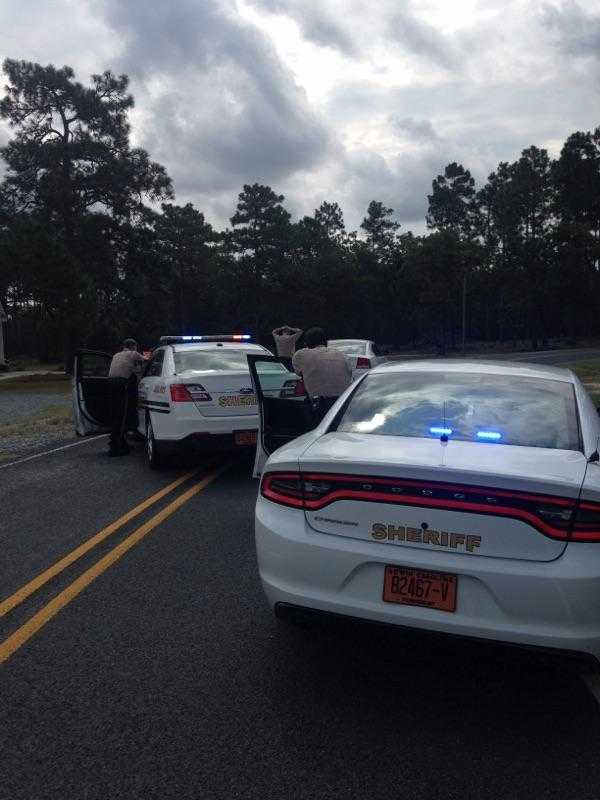 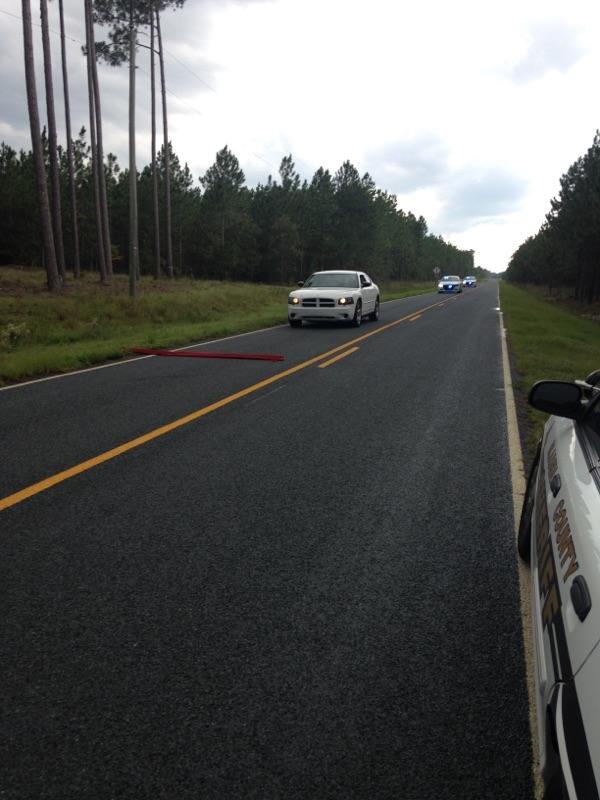 The Bladen County Sheriff’s Office has been conducting training on Forced Vehicle Stops in Kelly this week. The training consists of classroom session conducted at the Kelly fire Department and then practicing what they have learned in the classroom on Haw Bluff Road, explained Sgt. Gary Turlington.

“This is the third part of the Forced Vehicle Stops Series delivered by the Bladen County Sheriff’s Office Training Section. The first two parts were completed during the summer with precision driving sessions at the Elizabethtown Airfield followed by pursuit training on the airfield’s southernmost taxiways,” said Sgt. Turlington.

This section of training involves the training and deployment of tire deflation devices that are designed to slowly deflate the tires of dangerous fleeing drivers. Turlington explained this tool significantly slows down the speeds involved by the lawless and reckless actions of a fleeing motorist.

“This significantly lowers the fleeing motorist’s propensity to injure or harm others by slowing down the pursuit, affording officers an opportunity to apply other means to conclude the lawless and reckless actions of the violator,” said Sgt. Turlington.

This is a multi-agency training effort with regional and local officers attending. “Bladen County Sheriff Jim McVicker supports inter-agency training because in the real world, law enforcement works together to get the job done to better serve and protect our citizens,” said Sgt. Turlington.

Training together, as has ocurred since Sheriff McVicker was elected, makes good sense. “It affords us a means to better develop working relationships and inter-agency communications. We are all working from the same basic guidelines and techniques,” said Sgt. Turlington.

In attendance this week are Bladen County Sheriff’s Office deputies, officers from Bladenboro, Elizabethtown, and White Lake. Additionally, NC State Park Rangers participated in the event. In the weeks ahead, other regional officers will participate including Sampson County deputies.