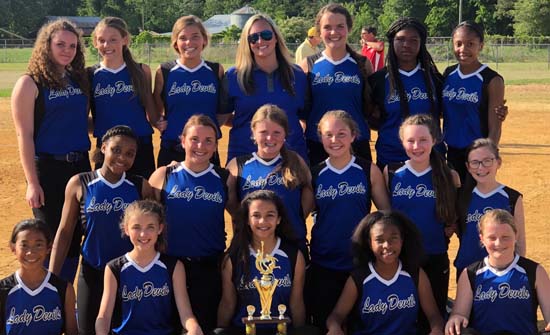 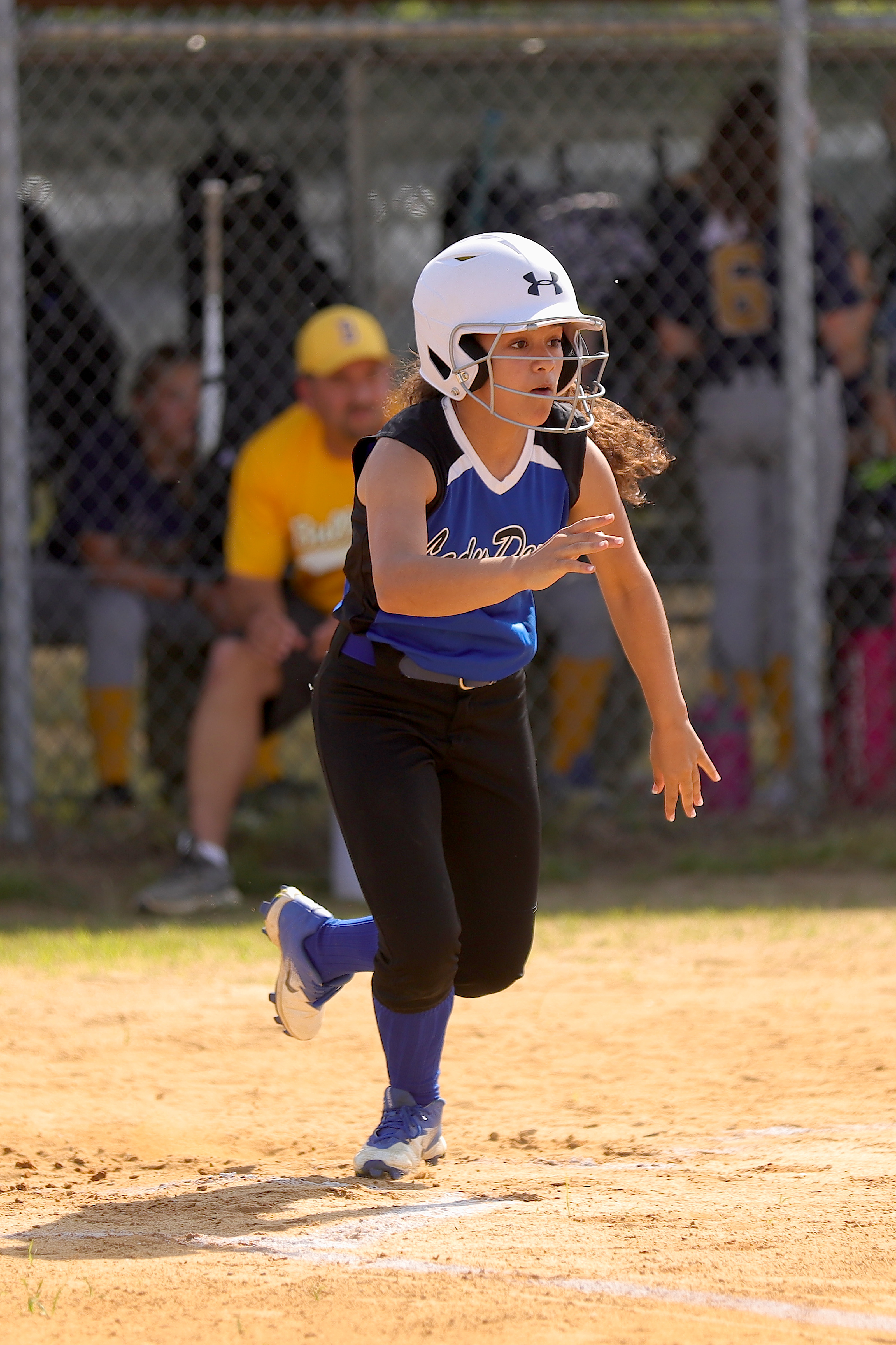 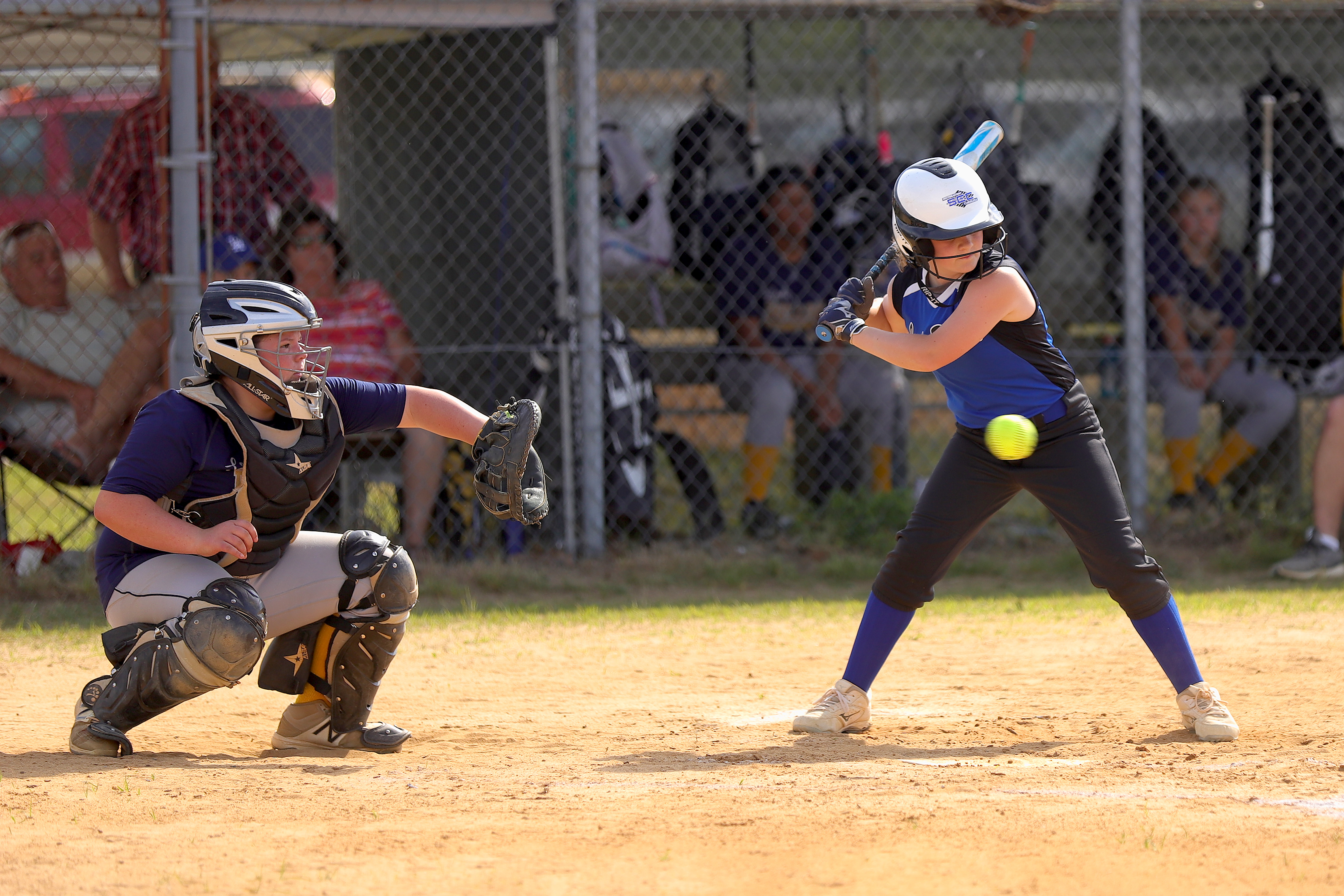 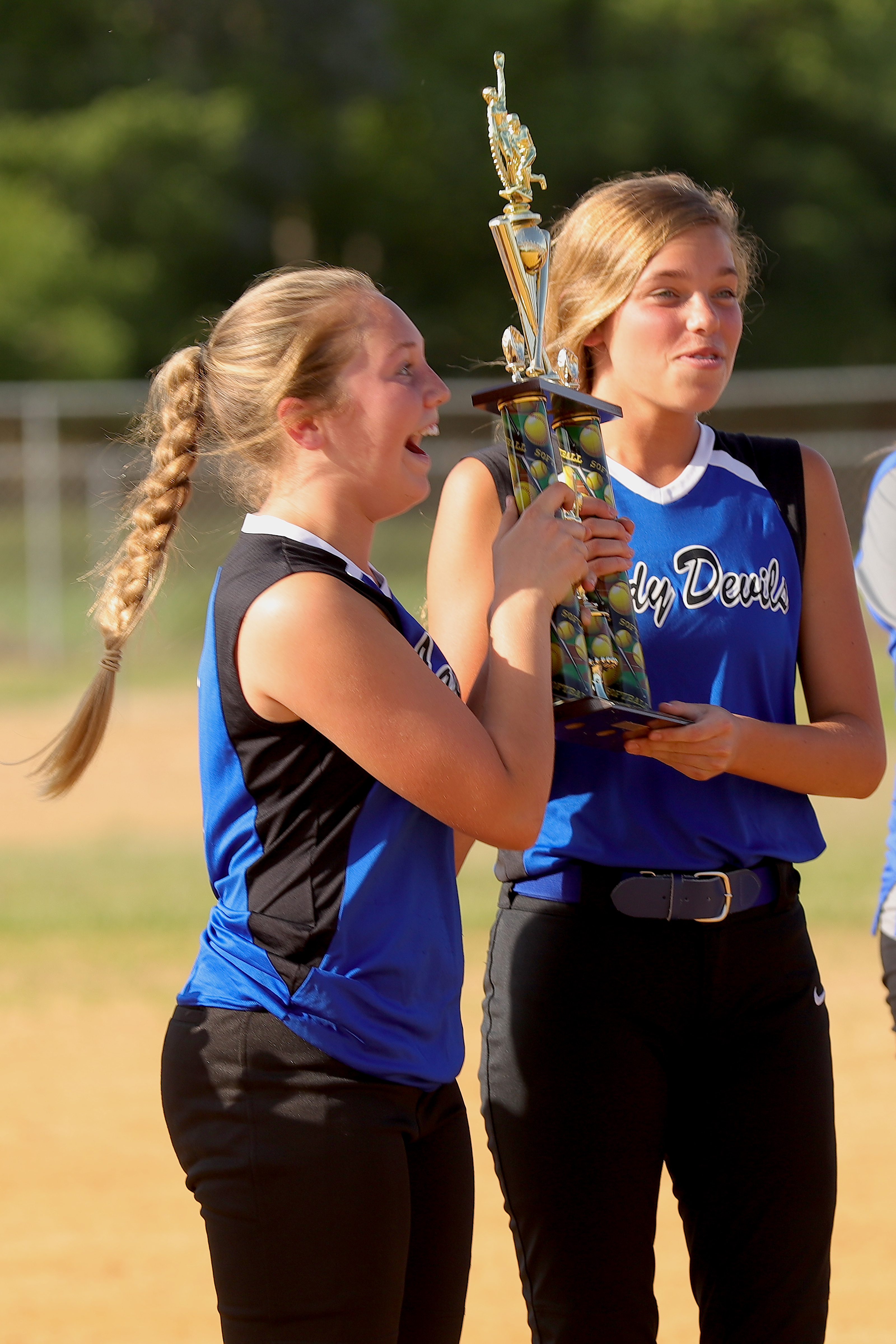 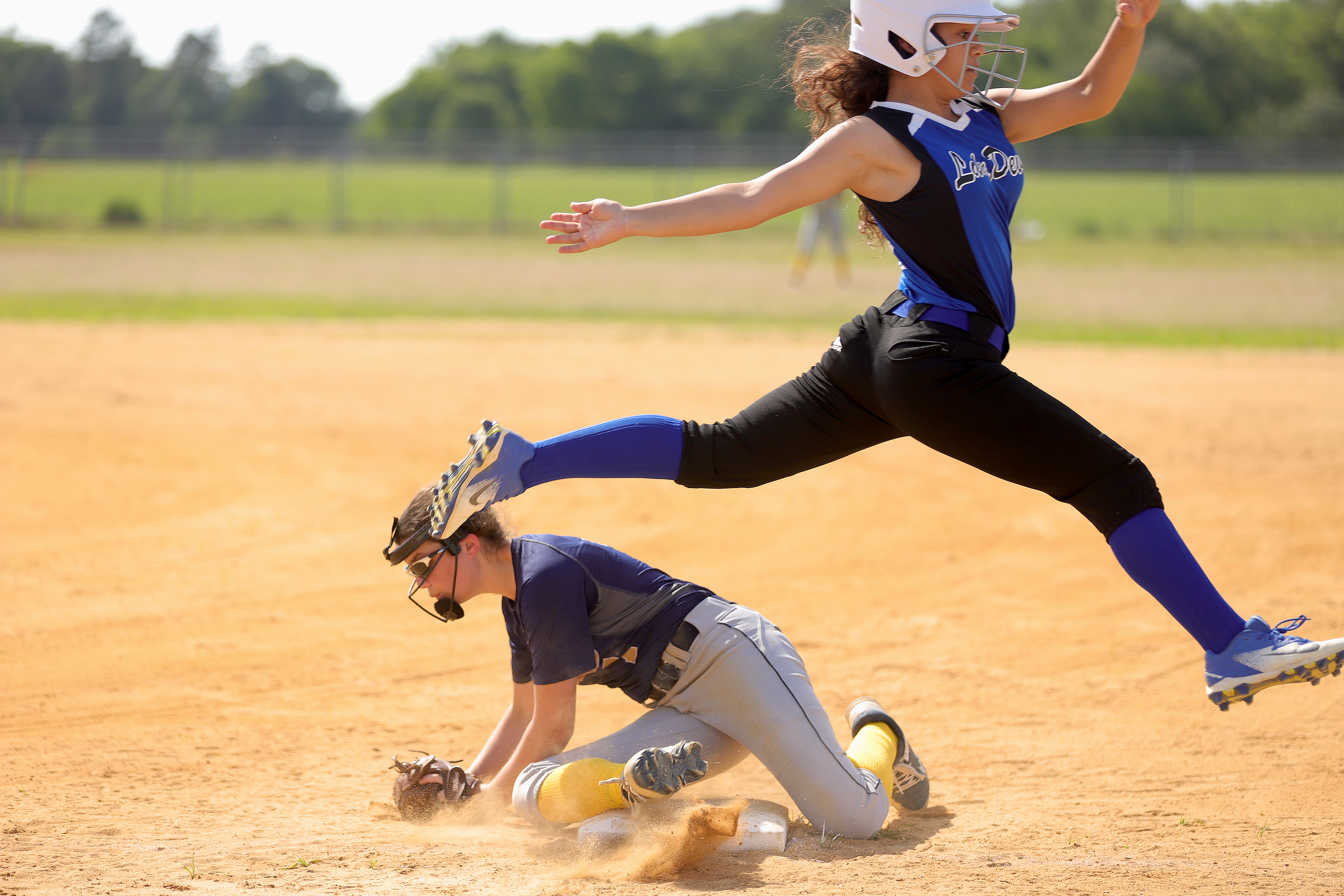 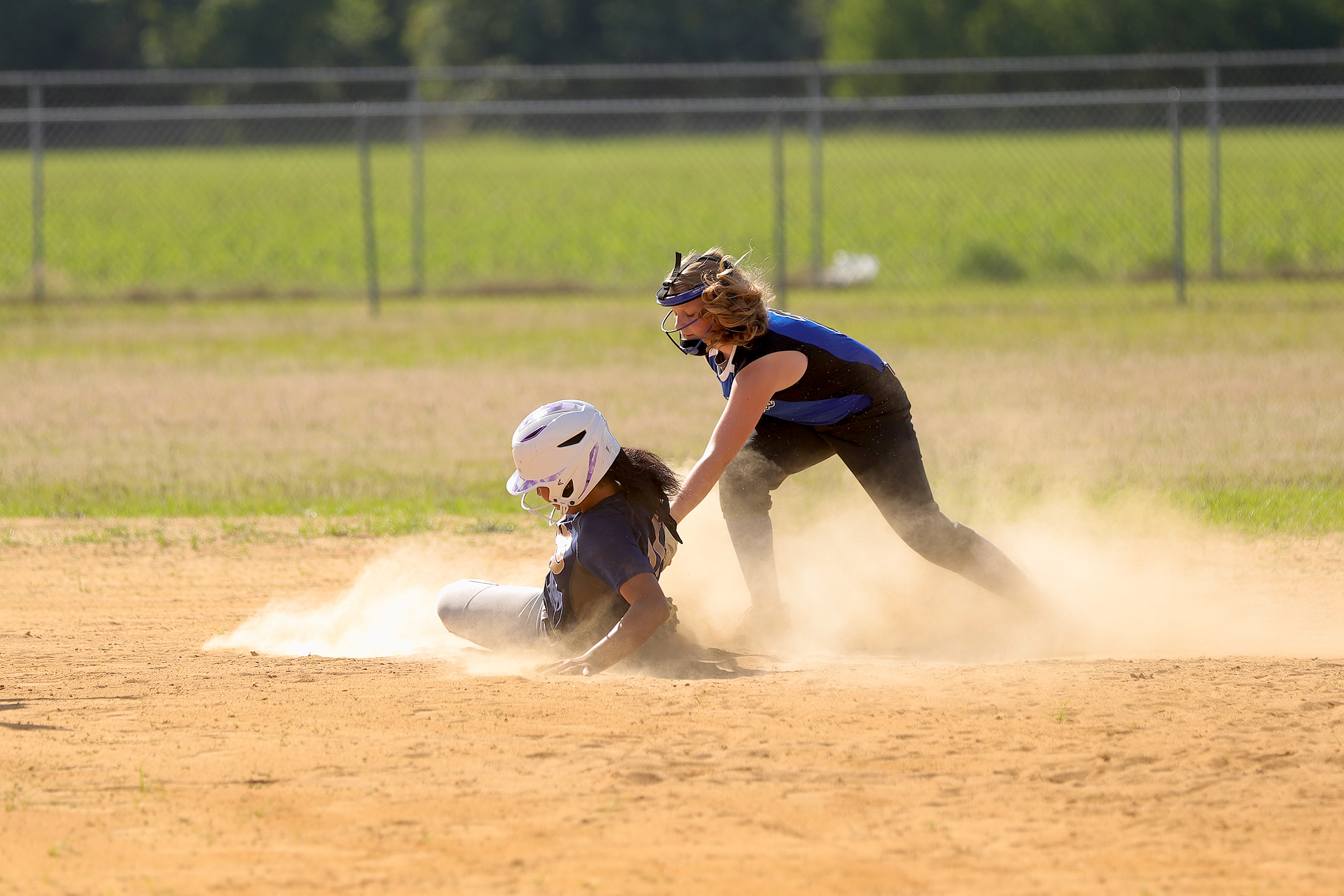 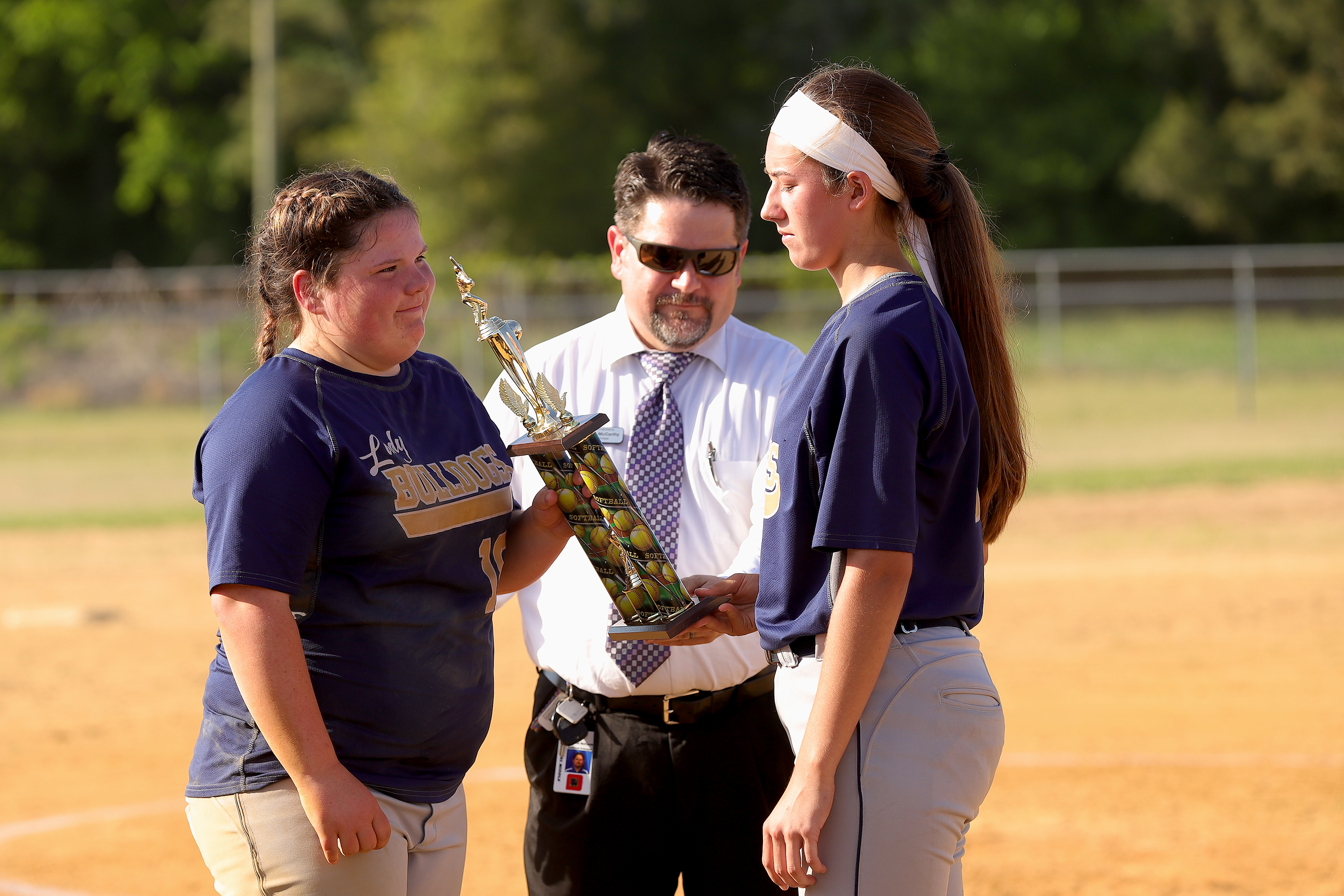 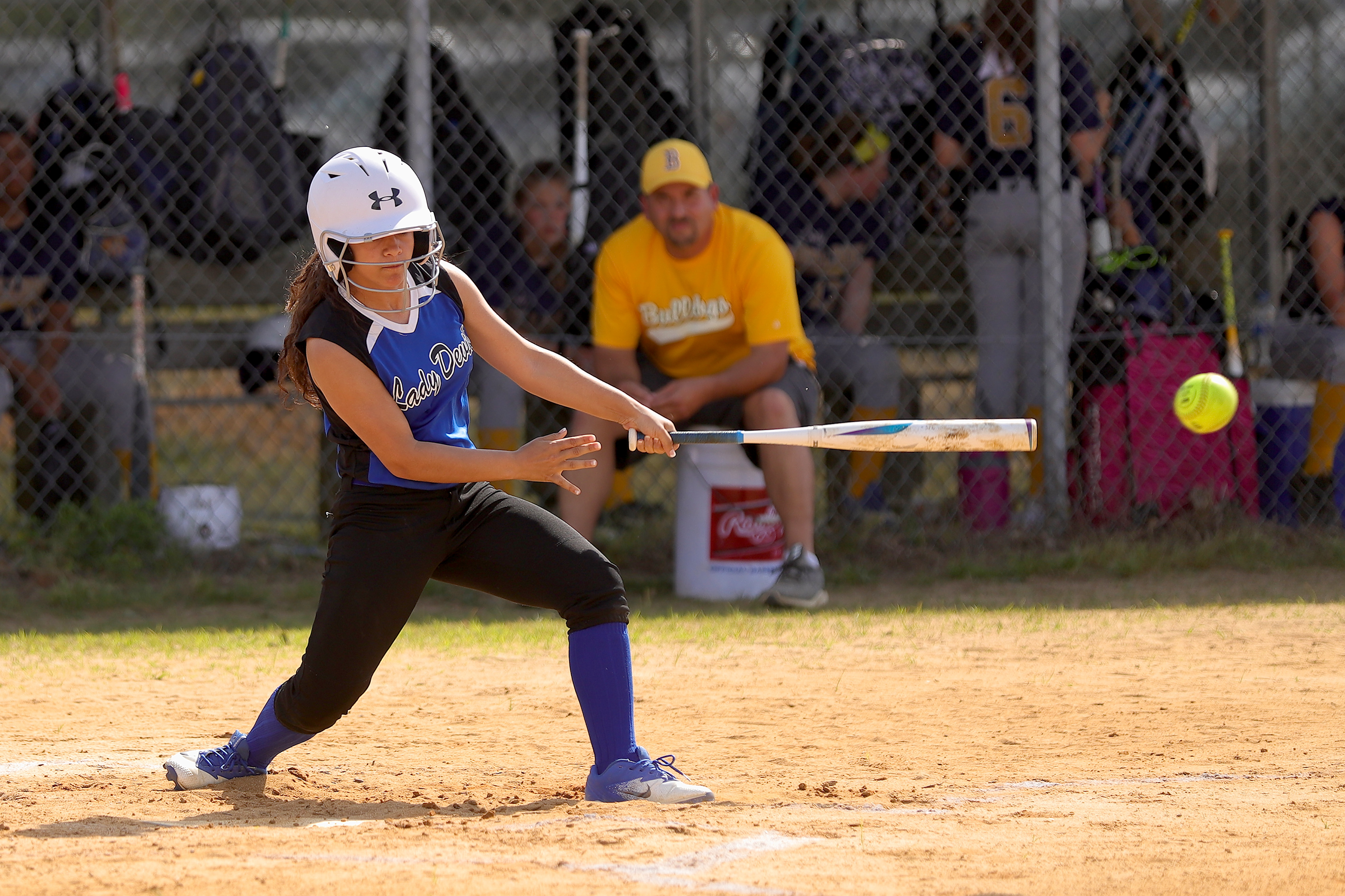 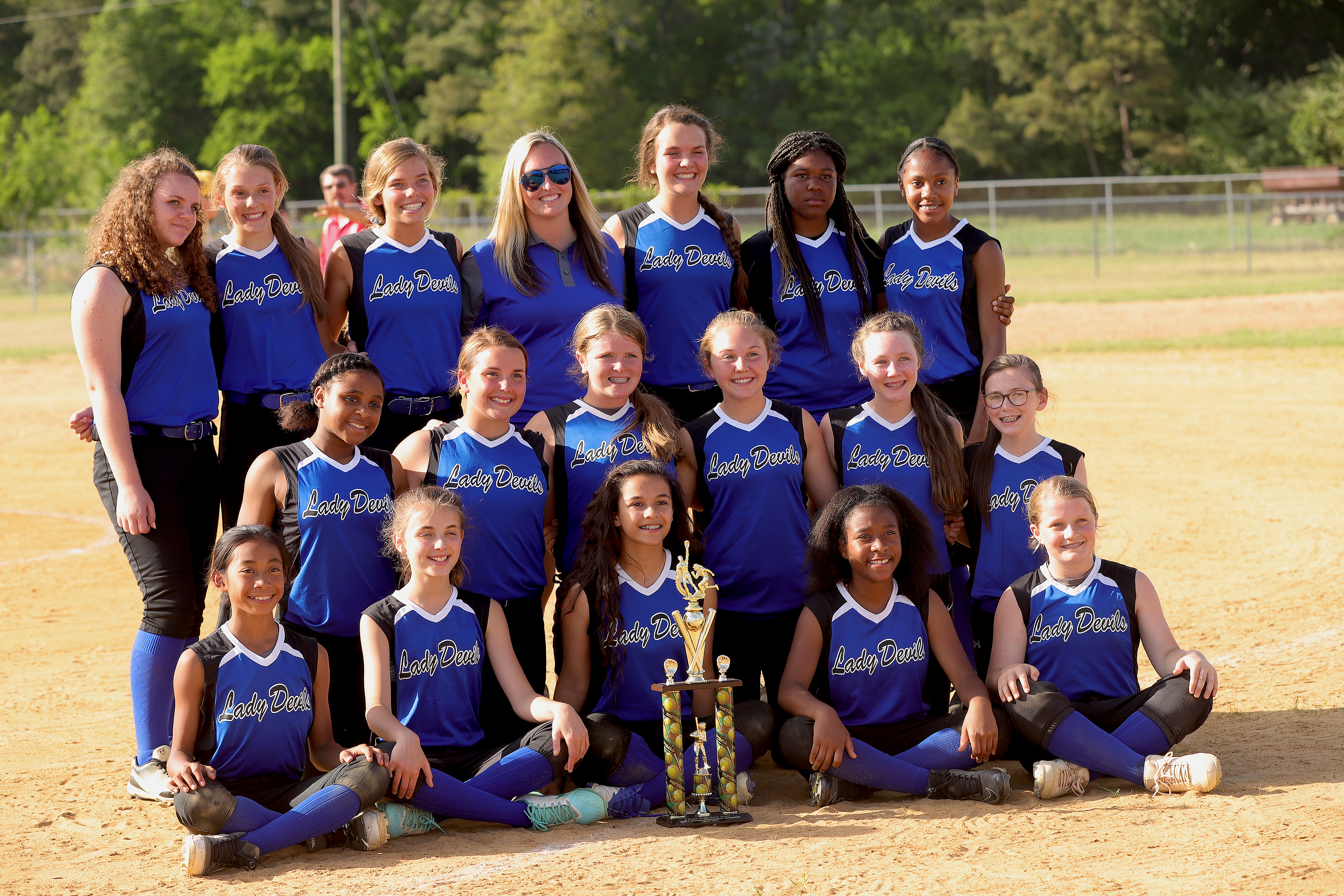 Clarkton trailed 2-1 in the top of the seventh inning when Maegan Burney drew a one-out walk. One out later a throwing error on Sophia Masaid’s infield roller allowed Burney to circle the bases and score the tying run on an obstruction ruling near the plate.

Emma Turbeville poked a single over first base to begin the Lady Blue Devil eighth inning. Addie Bowen’s sacrifice bunt sent Turbeville to second base. Ratliff lined a single to left that scored Cydney Campbell, the pinch-runner for Turbeville, with the go-ahead run.

The Lady Bulldogs put a runner on second base in the home eighth, but a double play ended the game.

Bladenboro had grabbed a 1-0 first inning lead when Lainey Autry smacked a single to centerfield then raced around the bases as the ball skipped past the outfielder.

Clarkton tied the game in the third inning on two-out singles by Karli Priest and Turbeville. Priest scored the tying run.

Megan Pait led off the Bladenboro third with a hustling double to right-centerfield. Autry belted a single to leftfield that sent Pait to third base, and McKenzie Singletary’s sacrifice fly to left scored Pait for a 2-1 Lady Bulldog lead.

Priest and Turbeville both batted 2-for-4 to lead the Clarkton hitters. Ratliff added the run-scoring single. Priest, Campbell and Burney scored runs.

Autry batted 2-for-4 with a run scored to lead the Lady Bulldog hitters. Pait and MaKayla Wright slammed doubles, and Chadwick added a single. Pait scored a run, and Singletary drove in a run.