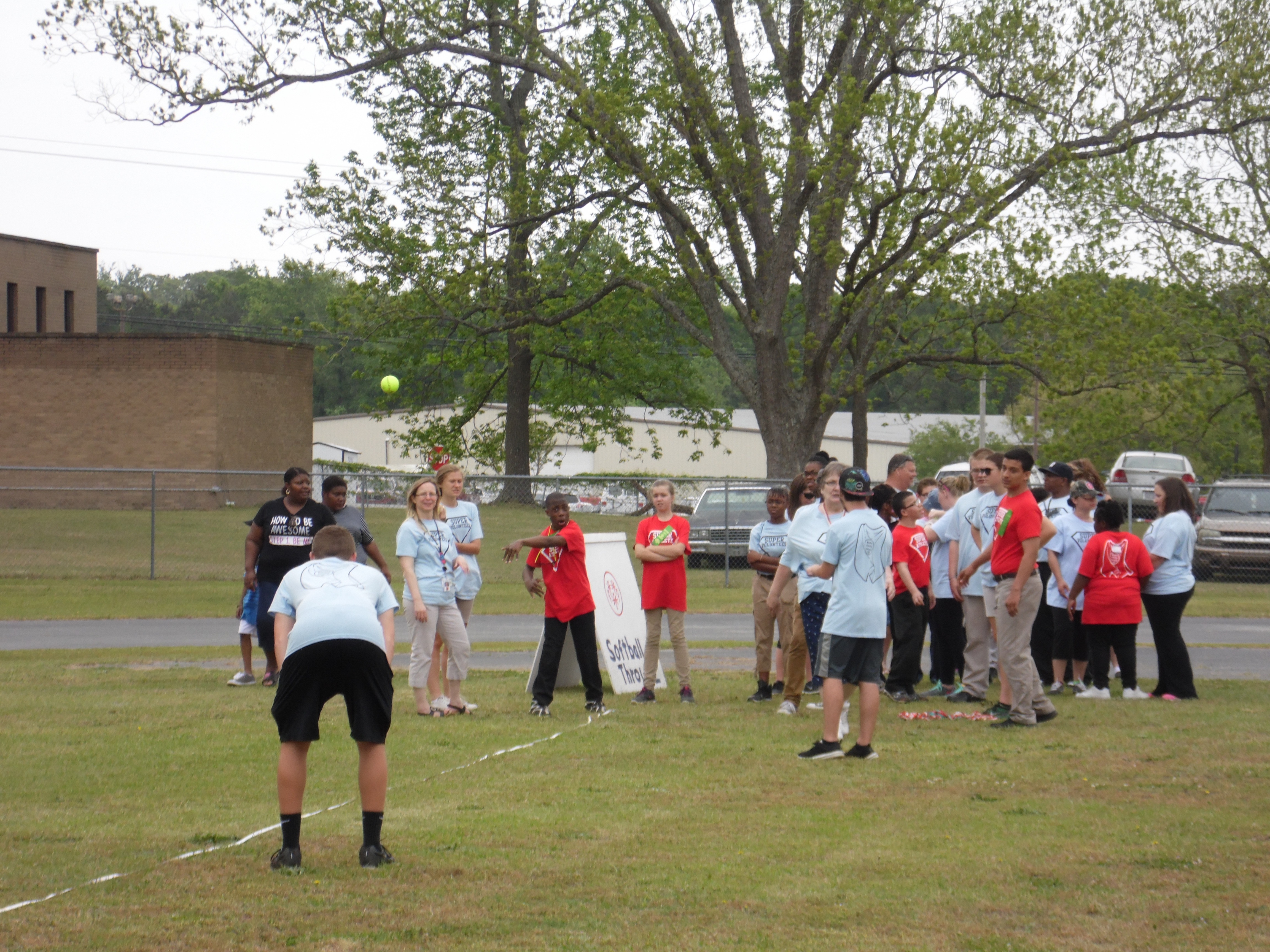 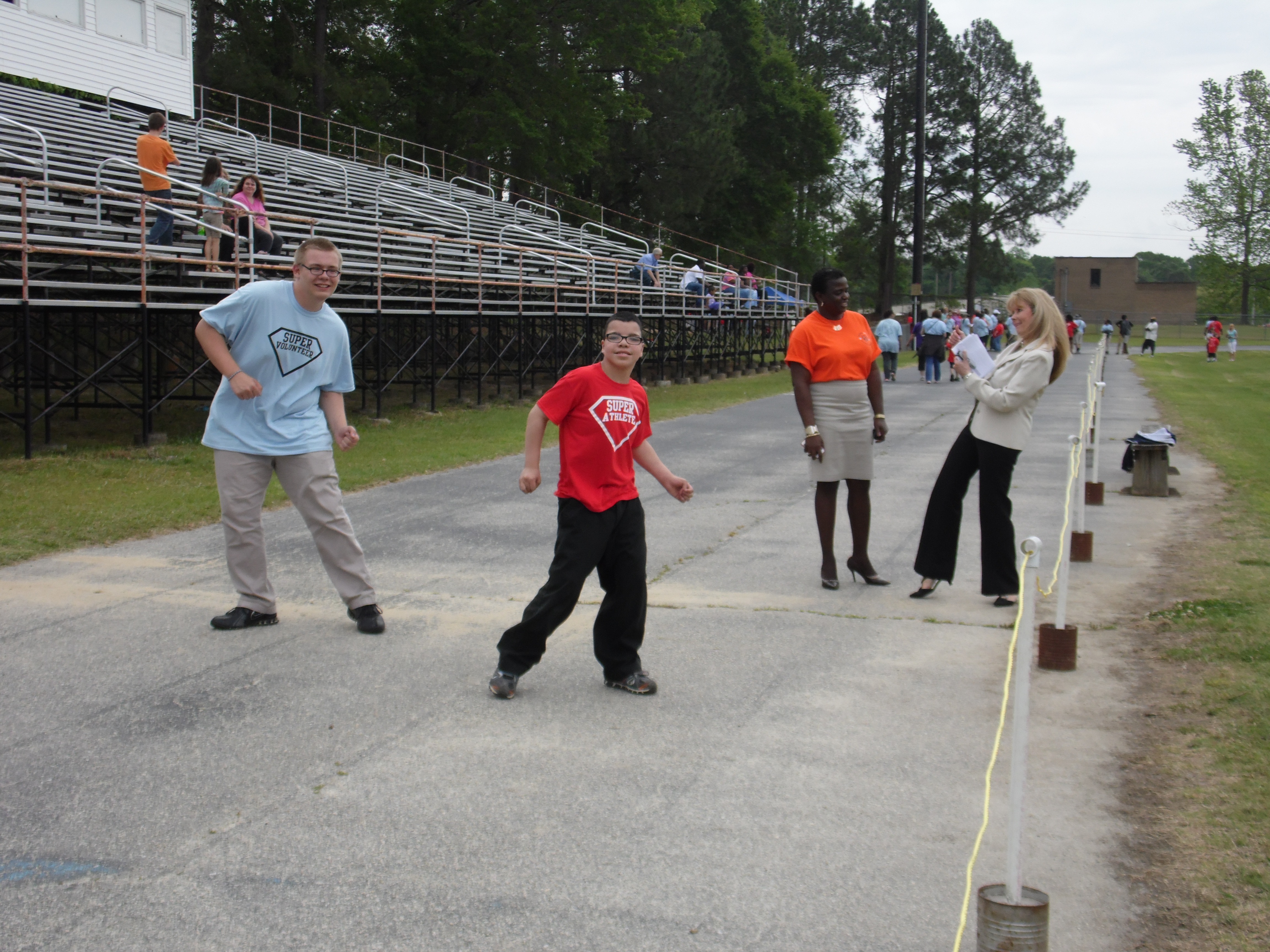 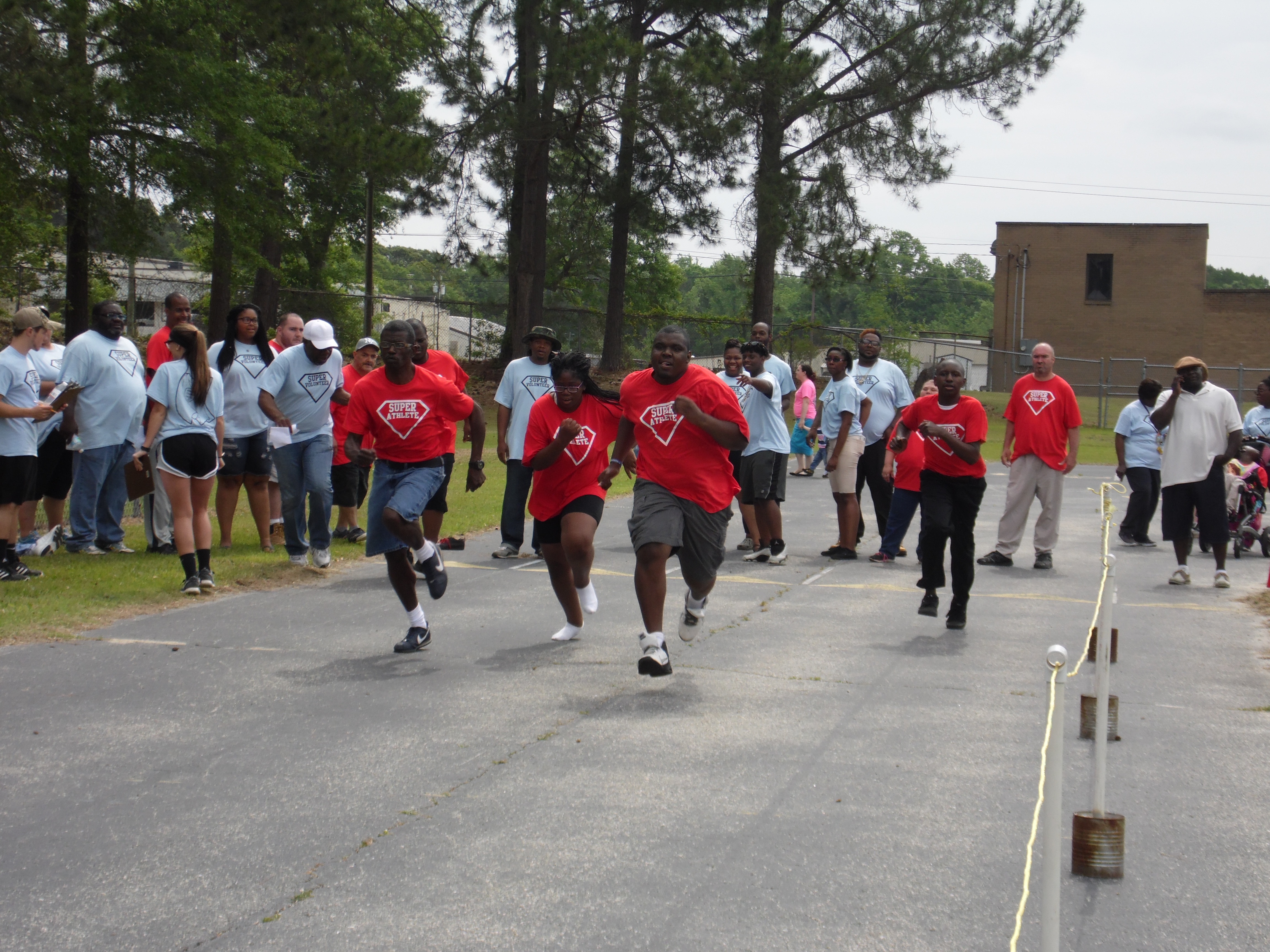 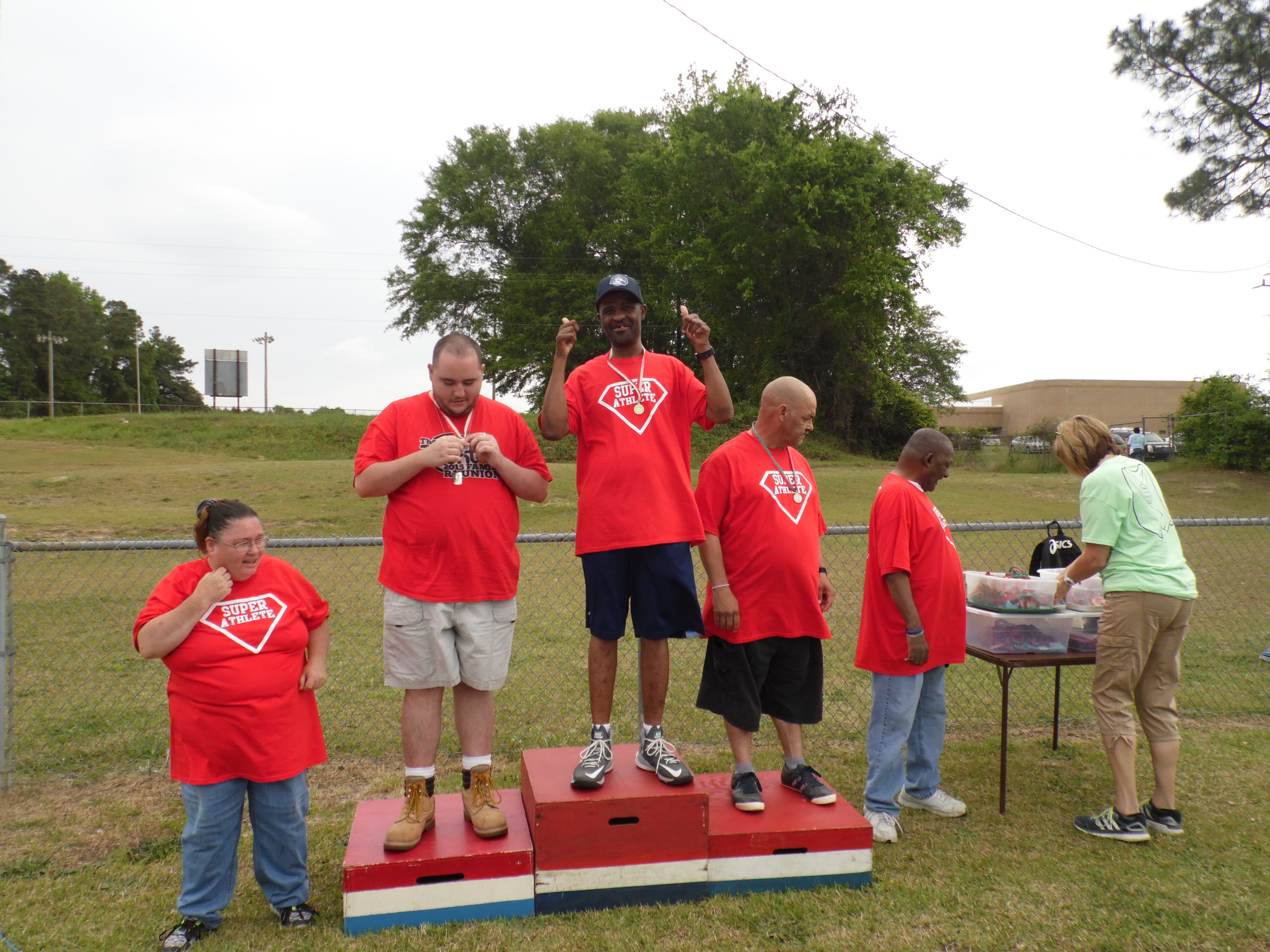 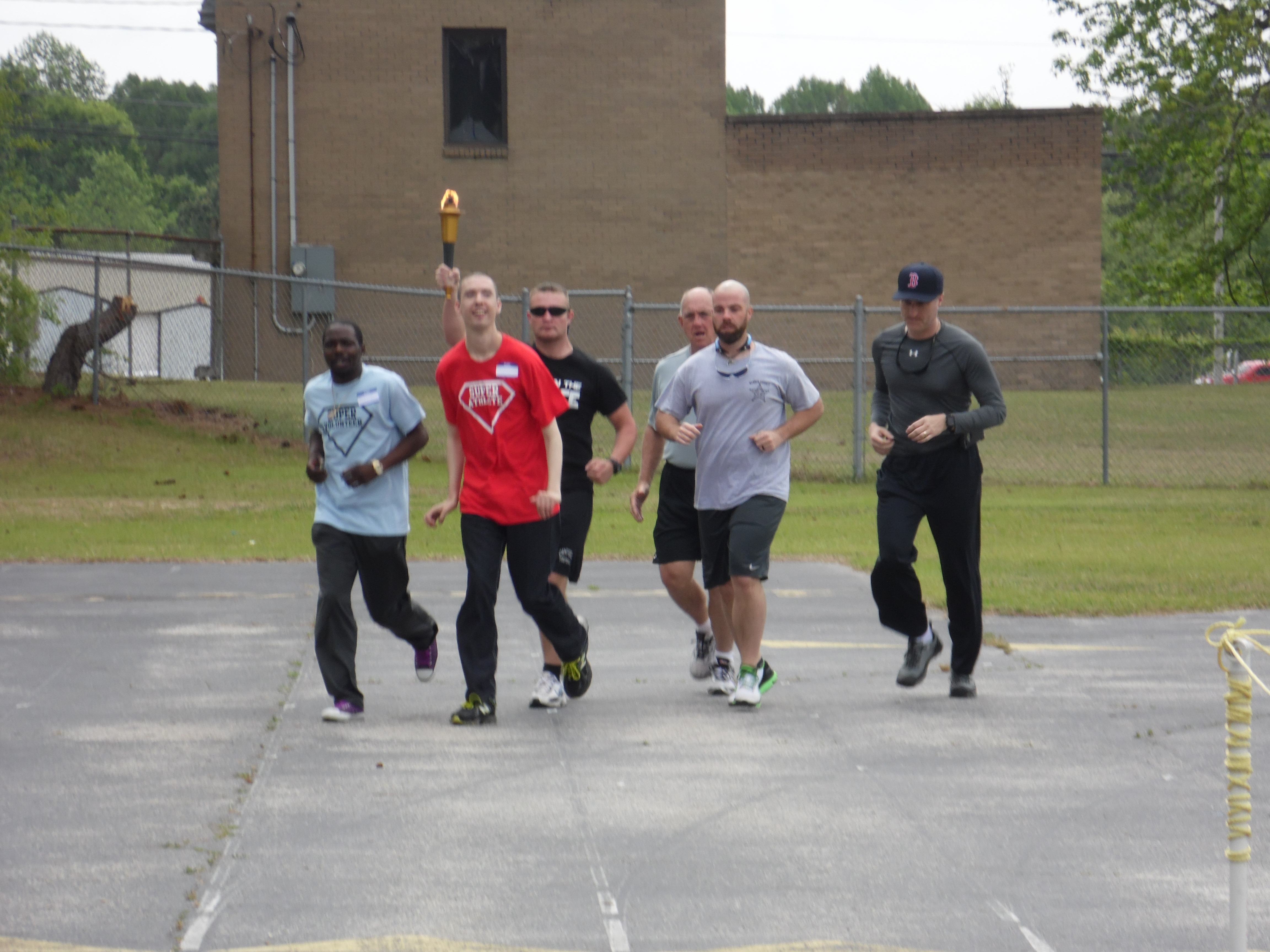 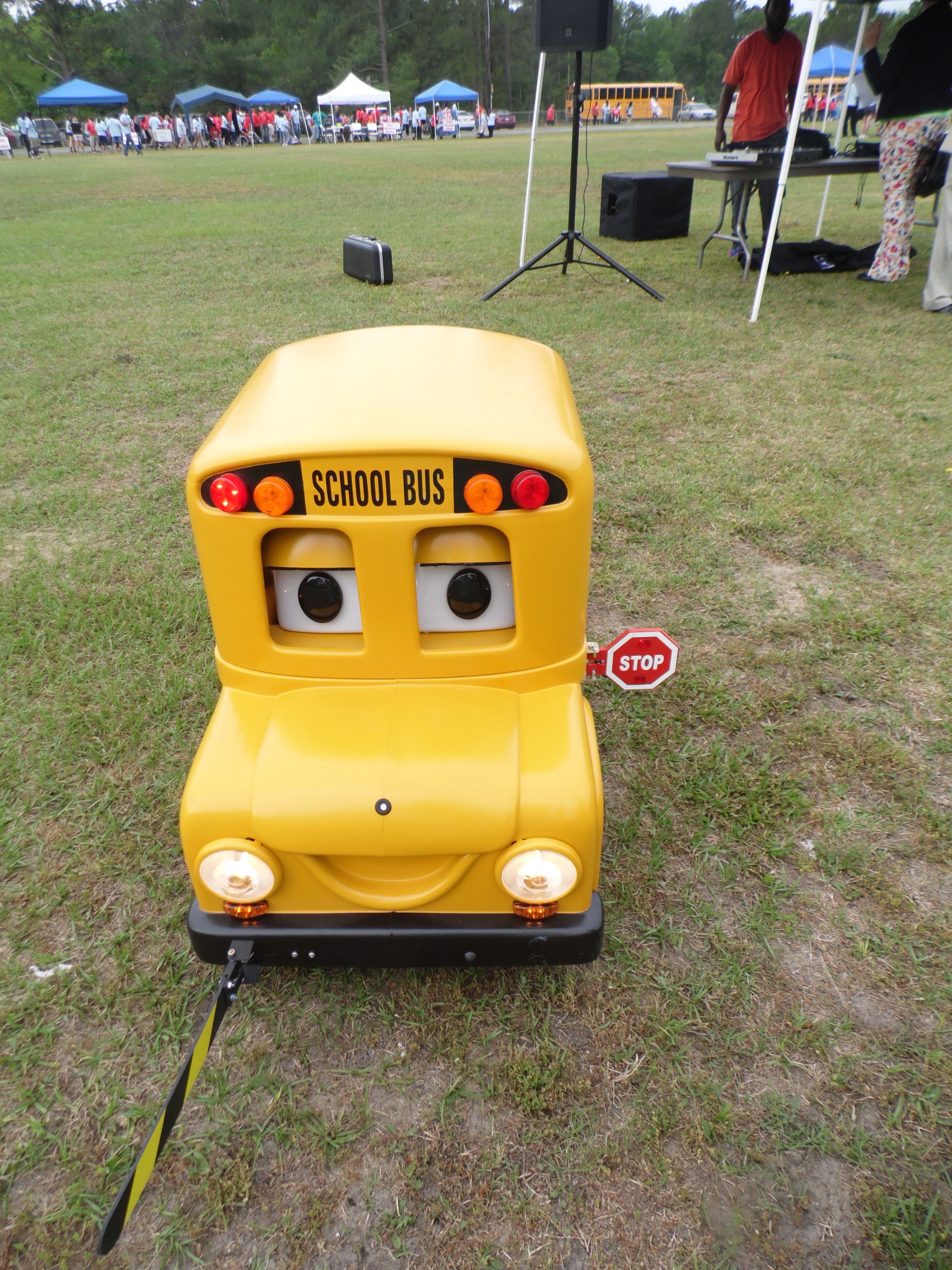 “I love the event. I love the fact the community comes together to support these kids,” said East Bladen High School Principal Jason Wray. “This is their day.”

Each team that competed, created a banner that was entered into a contest. The judges fo the banner contest were Bladen County Manager Greg Martin, Darrell Copeland, pastor of Wesley’s Chapel United Methodist Church, and Bladen County Sheriff Jim McVicker.

When asked about assisting with the games, Sheriff McVicker said, “I feel honored and privileged.”

Martin said that it was good to see the community support for the event.

When asked about the banners, Sheriff McVicker said, “They were all very good.”

For more photos check out our facebook page, https://www.facebook.com/BladenOnline/?ref=aymt_homepage_panel