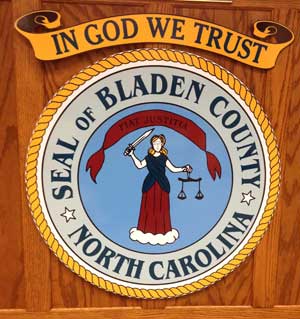 Tacoma “Taco” Amberger will be on the minds and in the hearts of the participants and volunteers Friday morning as the Bladen County Special Olympics are held at Elizabethtown Middle School. Amberger was a student at West Bladen High School who died recently.

The team that wins the banner contest will be awarded a taco party in memory of Amberger.
Friday’s events are scheduled to begin at 9 a.m. with a torch run from the Scotchman convenience on U.S. 701 to the football field at Elizabethtown Middle School. Police officers and members of the Bladen County Sheriff’s Office will carry the torch.

The parade of athletes will begin at 9:30 a.m., and the torch will arrive at 9:45 a.m. The Elizabethtown Fire Department Color Guard will present the colors.
The games will begin at 10 a.m. Closing ceremonies are set for noon.