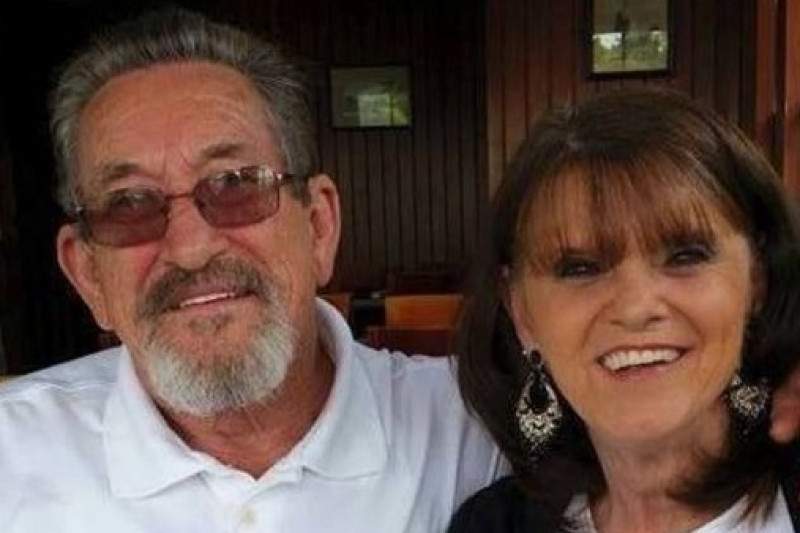 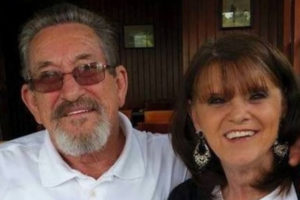 Facebook is a social place full of friends and family keeping in touch. This week a post was made asking for assistance for a Bladen County Air Force veteran during his final days.

Many in Bladen County know the veteran as Lynwood Norris and his wife, by the name of Kay. Mr. and Mrs. Norris have lived in the local community for years. This week hospice was called in to help them with Mr. Norris’ healthcare needs according to the couple.

Mrs. Norris was released last week from the hospital after undergoing surgery herself. The couple are struggling and friends on Facebook have stepped in to help.

A fellow veteran by the name of Dennis Allan made a GoFundMe page for the couple asking for assistance to help pay for the Norris’ home and funeral expenses.

Allan wrote, “My friend and fellow Air Force veteran has been diagnosed with stage 4 cancer of the liver, he has been given 1 to 4 months survival.   Like so many caught by medical conditions of himself and his wife, he has not been able to keep themselves but in survival mode for the last ten years.”

He went on to say, “I am asking for your help in helping them.”

Mr. and Mrs. Norris were out and about during the election helping the community not knowing how sick they would both in 2017. Mr. Norris said he hated to ask for help, but he has worked so hard on his home and he doesn’t want to leave without knowing his wife will be taken care of.

The page has been shared over 200 times in the past six days. The fundraising goal has been set at $10,000. The website to donate is: https://www.gofundme.com/payoff-home-funeral-for-a-friend