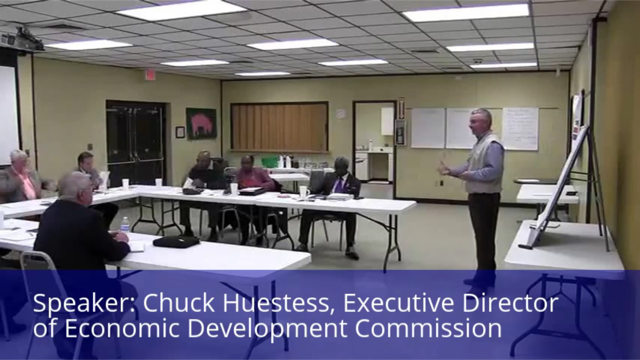 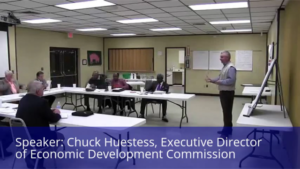 Bladen County Economic Development Director and Board, the county’s Board of Commissioners and Bladen County Manager Greg Martin, have been working towards implementing policies and procedures for clear guidelines when partnering with non-profits and increasing the economic development of Bladen County.

Mr. Greg Martin announced the Board of Commissioner’s approved a contract with Ernest C. Pearson an attorney at Nexsen Pruet. Pearson is listed in Best Lawyers® for Economic Development Law according to his company’s website. In 2013, he was one of two NC attorneys to be listed and one of 28 nationally, and one of 33 in 2014.

Martin explained, Chuck Heustess, Director of Bladen County Economic Development, would be working with the premier attorney on ideas about approaches the county can use when working with Bladen’s Bloomin Agri-Industrial, a Bladen County non-profit.

The assistance from Pearson is already underway and should not take long, according to Mr. Chuck Heustess.

“The county has put aside $144,000 each year for the past three years for product development; product development meaning things like constructing buildings and infrastructure,” Heustess said. We want to get the legal parameters and generic contracts to use for Bladen County contracts, Heustess added.

Heustess listed some of the goals he has for economic development for the rest of 2017 and for the new year coming. “I do want to finally get the downtown incubator opened in December,” he said.

One big goal for economic development is to work with the state commerce and North Carolina Department of Transportation to help Smithfield’s new division open in 2018. Last but not least, Heustess said we wants to figure out what product to put on the ground in Bladen County and maybe start to build another speculator industrial space.

Partnerships are key to Economic Development