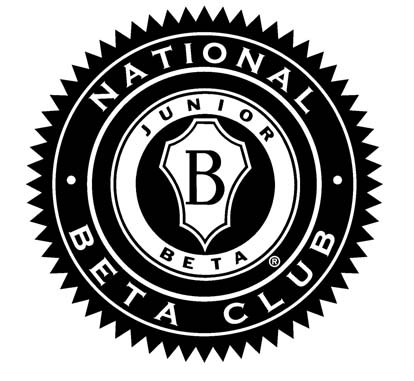 We will have the results of the Jr. Beta Club Convention competitions as they become available to us. Good luck to all of our Jr. Betas competing today and tomorrow.