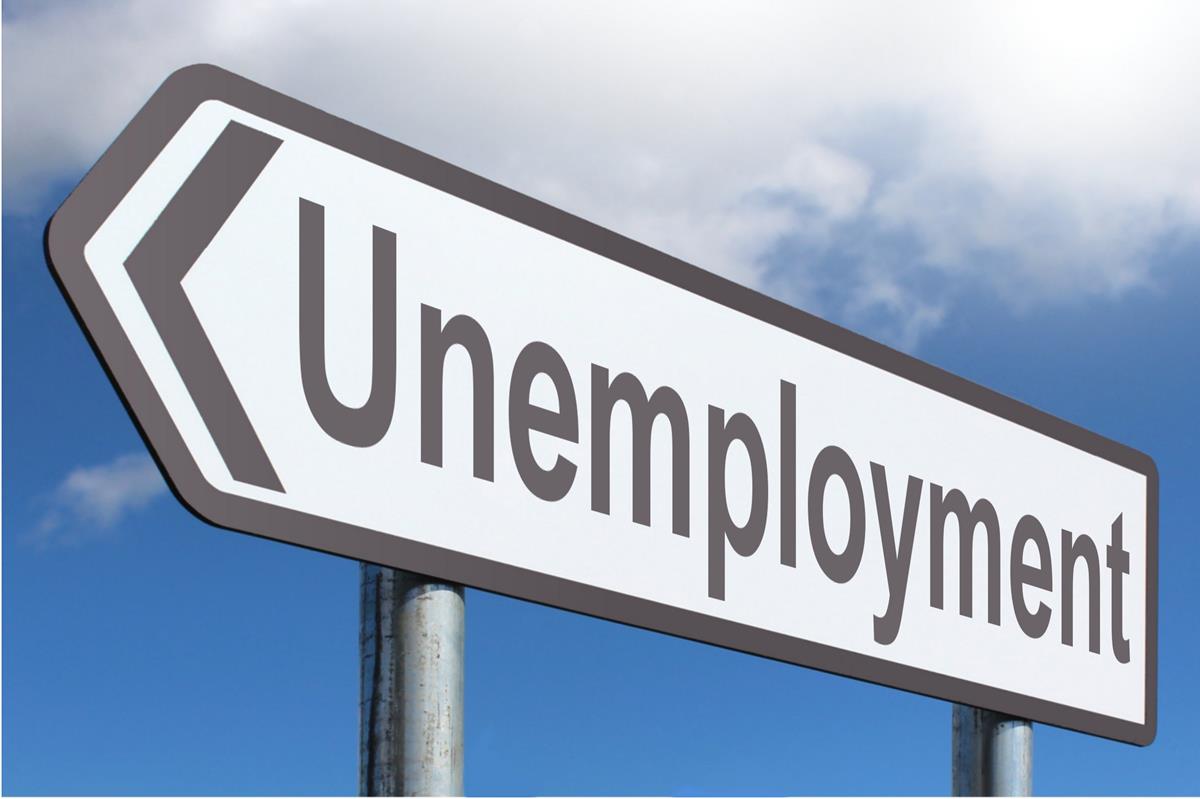 RALEIGH — Unemployment rates (not seasonally adjusted) decreased in 50 of North Carolina’s counties in February, increased in 12, and remained unchanged in 38, according to figures released Wednesday by the North Carolina Department of Commerce.

Hyde County had the highest unemployment rate at 8.9 percent while Orange County had the lowest at 2.5 percent. Nine of the state’s metro areas experienced rate decreases, one increased, and five remained unchanged. Among the metro areas, Rocky Mount had the highest rate at 6.2 percent while Durham-Chapel Hill had the lowest at 2.9 percent. The February not seasonally adjusted statewide rate was 3.7 percent.

The next unemployment update is scheduled for Thursday, April 14, 2022 when the state unemployment rate for March 2022 will be released.