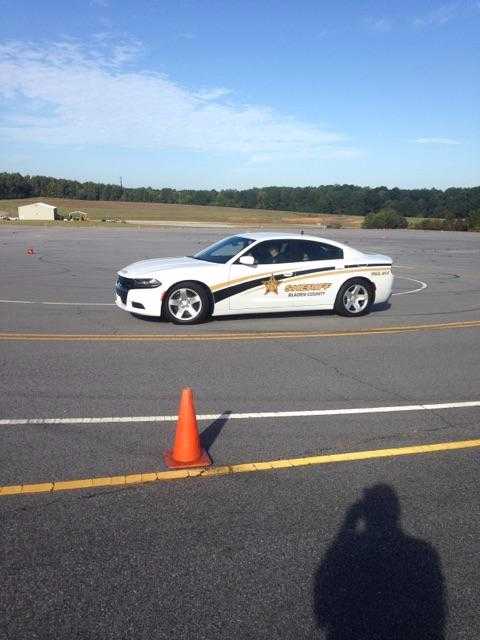 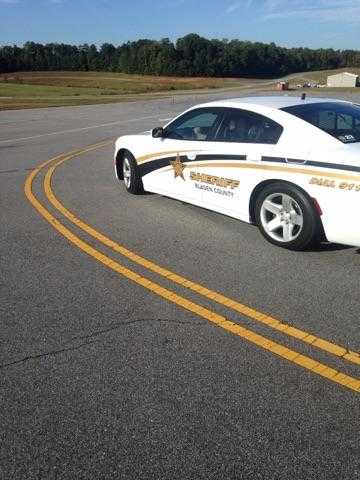 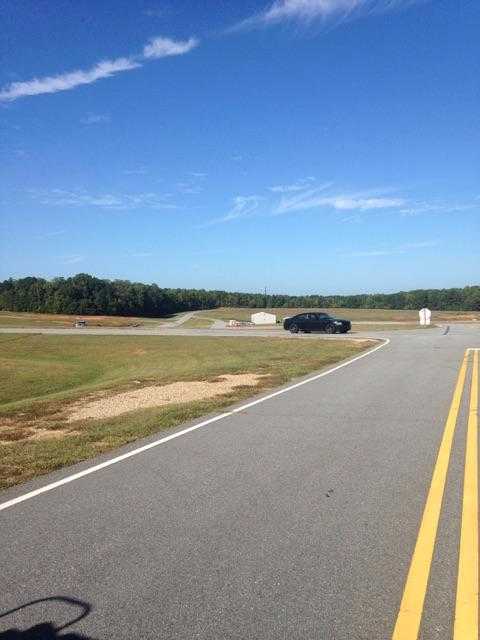 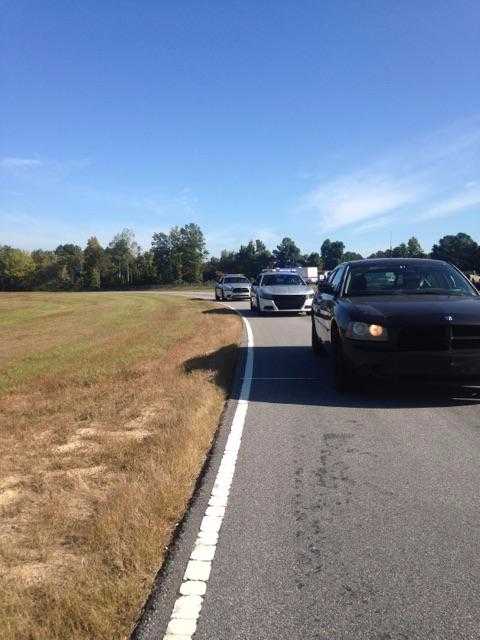 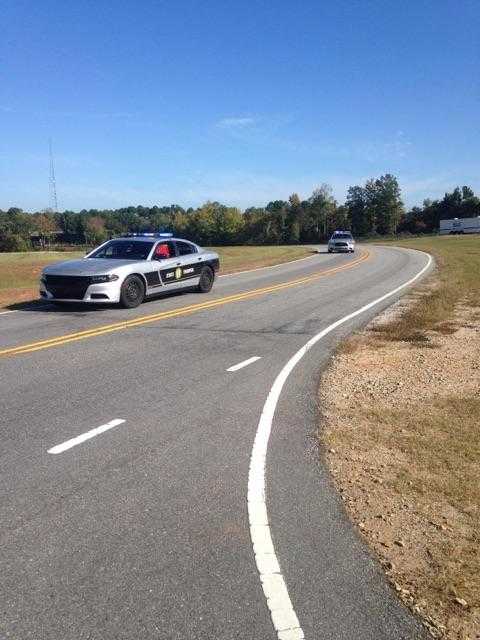 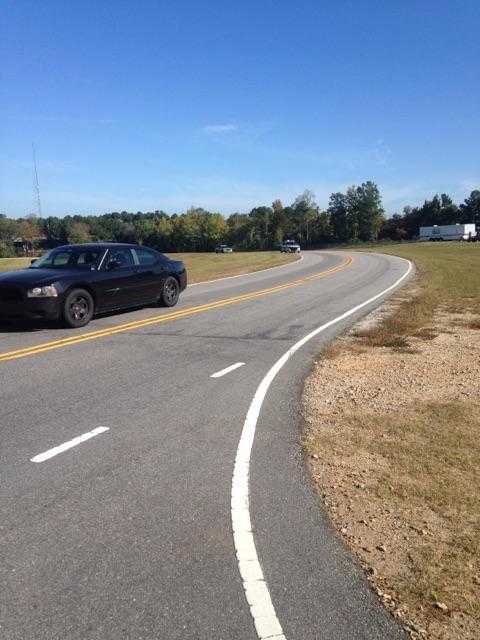 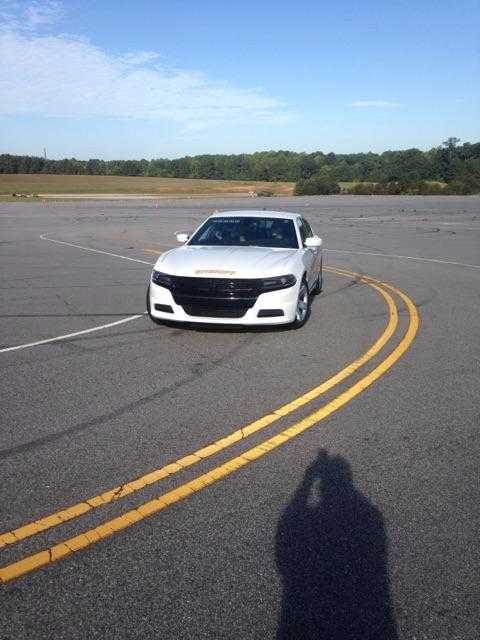 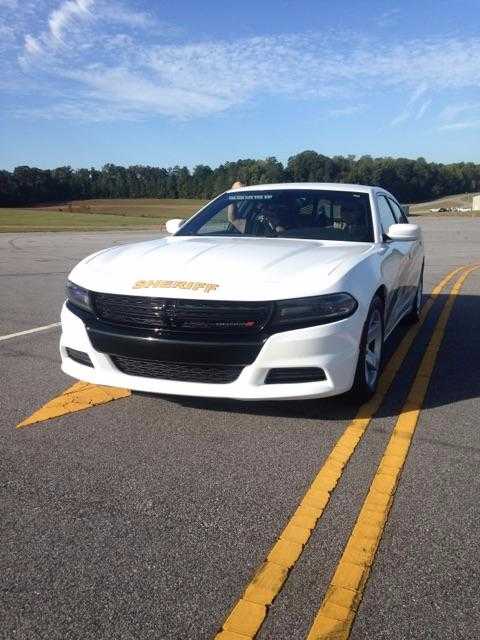 The Bladen County Sheriff’s Office Patrol Deputies traveled to the North Carolina State Highway Patrol’s Precision Driving Facility in Raleigh on Friday to learn the specific handling properties of the new Dodge Charger that is being issued to the deputies.

The topics covered during the course were high speed operations, precision curve skills, off-road recovery, and vehicle dynamics while being operated at highway speeds, according to Sgt. Turlington.

“Sheriff McVicker has sent all of the uniformed patrol division prior to being issued a new charger to this important training,” said Sgt. Turlington.

The Bladen County Sheriff’s Office Specialized Training Unit managed by Sgt. Barry Pait and Sgt. Gary Turlington has been tasked by Sheriff McVicker to train the members and staff of the Sheriffs Office and regional allied agencies in topics relevant to officer safety and associated improvements of their abilities to serve and protect the region’s citizens.

“This type and scope of training is rare and we are very fortunate and appreciative of the support of the North Carolina State Patrol lending us their expertise and training assets. Most law enforcement officers may work through an entire career of 30 plus years and never have an opportunity like this,” said Sgt. Turlington. “Sheriff McVicker and I are both retired from the State Patrol. There is a definitive link between training, experience, and professionalism to better serve the public. We labor to train our officers in the related tasks of their office.”