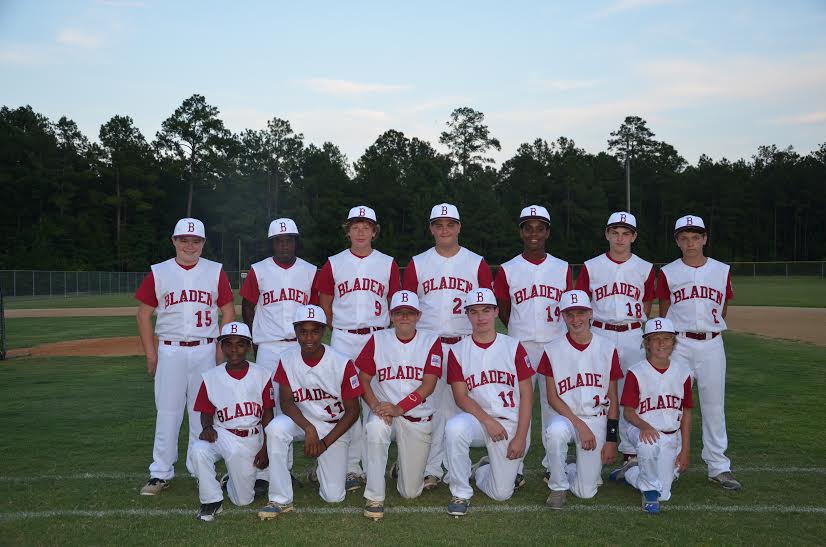 Bladen County received a first-round bye in the nine-team, double-elimination tournament and will play Sunday at 2 p.m. against the winner of Saturday’s Game between Lillington and Hope Mills.