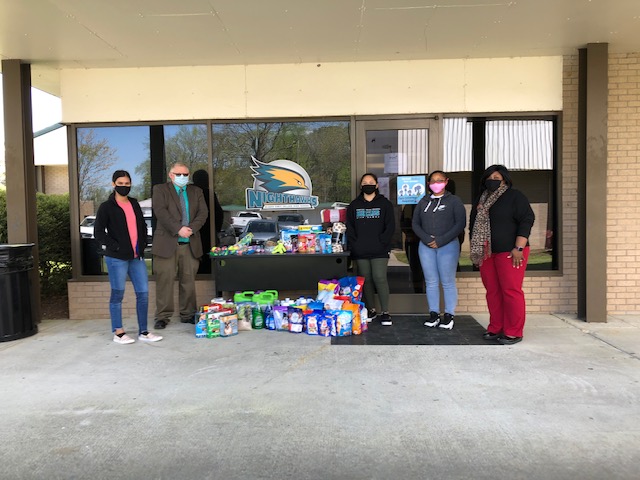 Bladen Early College High School Beta Club has been busy this year and received an award in honor of all their work. According to Principal Rodney Smith, the club served its community in many different ways and grew to 44 strong members.

Mrs. Mary McLean-Smith is the school’s Beta Sponsor. The National Beta Club is an organization that promotes leadership, community service, and education. The BECHS Beta Club members could not get out in the community due to the Covid Pandemic, so they had to think of creative ways to lead by example. 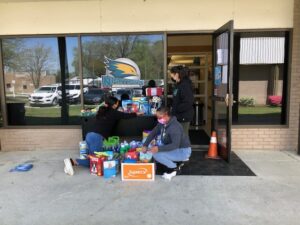 Under Mrs. McLean-Smith’s leadership, the school’s Beta Club members served the community differently in multiple ways. The club collected donations for the Bladen County Animal Shelter. Members created cards for first responders, nursing home residents, and United States Veterans. Also, the club reached inside their school and grew their club by over 10% of its membership. 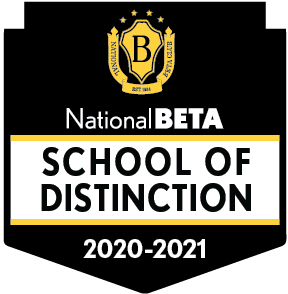 Mr. Rodney Hester, Principal of the school, said, “We are very excited to be named a National Beta School of Distinction!”

The National Beta School Distinction award is an honor for Beta Chapters striving towards academic achievement, exemplary character, demonstrated leadership and service to others. With an ongoing quest to instill these qualities in more students, the National Beta School of Distinction Award is designed to award those schools that show an increase in membership for the current school year.

National Beta is the largest independent, non-profit, educational youth organization in America. Since its beginnings in 1934, National Beta has been committed to providing students with a positive experience in a supportive manner in grades 4-12. The organization recognizes outstanding achievement, promotes character and social responsibility, encourages service involvement to school and community, and fosters leadership skills.