The weather forecast called for snow Thursday and, yes, it did, indeed, snow — although a bit more than a dusting may be more accurate. By late Friday afternoon, the sun and rising temperatures had melted the frozen precipatation away.

While it wasn’t the “snowmageddon” many school students would have wanted and many adults would have feared, it briefly disrupted routines in Bladen County.

However, the West Bladen girls claimed third place in the Three Rivers after beating Whiteville on Saturday afternoon in a tiebreaker game. The teams had tied for third in the regular season and needed to break the tie for state playoff consideration.

So, a ground covering of snow, a day out of school for kids, and limited disruption for parents, government and businesses. Is that a win-win? 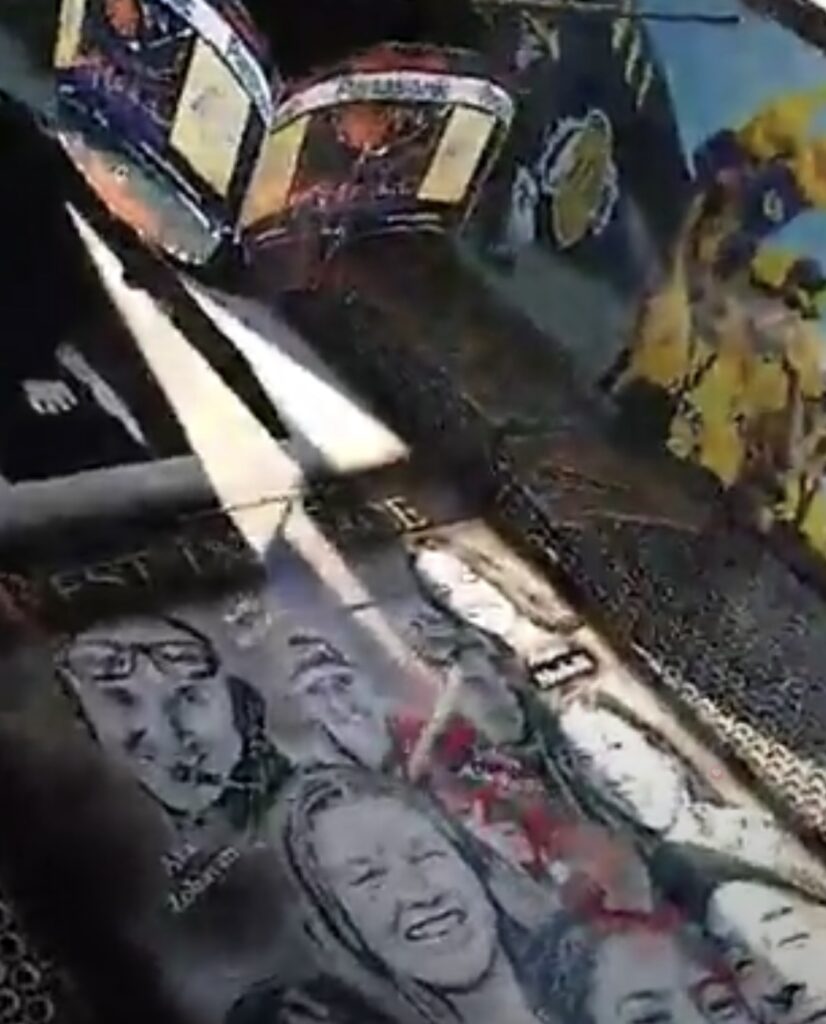 The recent death of basketball player Kobe Bryant and eight others in a helicopter crash in California shocked millions of people around the world. A memorial service for Bryant is scheduled Monday, Feb. 24 at Staples Center in Los Angeles. The memorial will have a Bladen County connection. Fletcher “Bigshow” Collins designed a memorial artwork for the service.

Another death, this one much closer to home, was in the news last week. It’s been more than five years since 17-year-old Lennon Lacy was found hanging from a swing set in a mobile home park in Bladenboro. A documentary about the case “Always in Season” premiered in January 2019 at the Sundance Film Festival. The film will air Monday, Feb. 24 on PBS. 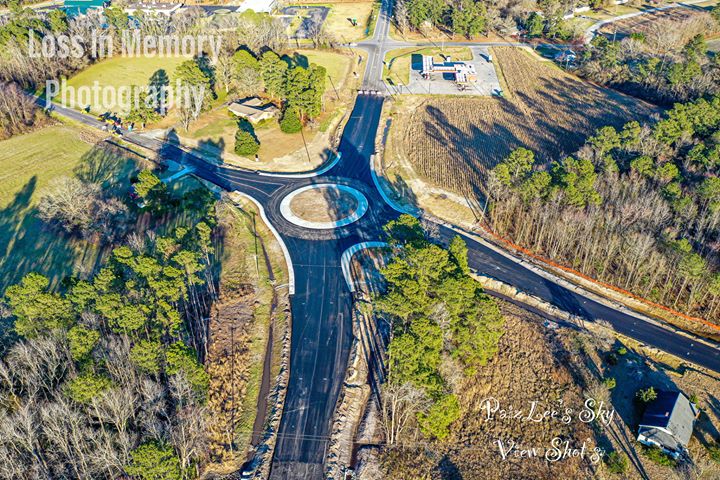 Work continues on the roundabout at the intersection of NC 41 and NC 410 near Bladen Community College. It’s expected to be completed in June. The roads leading to the roundabout remain closed, but an aerial view of the work has been released.

Blake Proctor has served as Bladenboro’s Town Administrator for a year. He announced earlier this month his plans to retire on Feb. 28. Proctor did tell the Board of Commissioners and Mayor Rufus Duckworth that he plans to remain in Bladen County and offered to help the town as needed.

Five people were arrested on drug-related charges following an investigation by the Bladen County Sheriff’s Office.

A drug overdose apparently cost a Bladen County man his life. The Bladen County Sheriff’s Office said the man died Thursday. It was the third overdose-related death in Bladen County since December.