Bladen County had its first confirmed case of COVID-19 on Thursday. Bladen County Health and Human Services Director Dr. Terri Duncan said the person had traveled to another state, was hospitalized and doing well.

As of Saturday morning, 88 of the state’s 100 counties had reported at least one confirmed case of coronavirus, according to the N.C. Department of Health and Human Services.

Duncan continued to stress social distancing and to follow Gov. Roy Cooper’s stay-at home executive order which bans gatherings of 10 or more and requires only necessary trips for work, supplies or to help others. 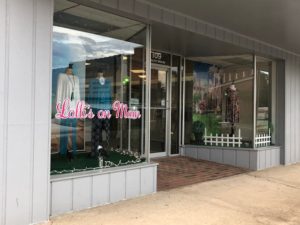 The pandemic is taking it’s toll on Bladen County businesses. Many stores were order shut down by Cooper’s order. Only stores deemed “essential” are open.

Ricky Leinwand, who owns Leinwand’s in Elizabethtown, described business as “down 80 percent,” but the store will remain open Monday through Saturday from 9-5 and for appointments. In order to practice social distancing, browsing is discouraged, and customers must have a specific need. 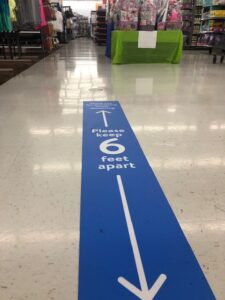 Several businesses are enforcing social distancing requirements by only allowing a limited number of customers at a time or taping off sections on the floor as guidance. Restaurants continue to offer carry-out, curbside or delivery only.

Bladen County Sheriff Jim McVicker said his office will not be setting up check stations nor road blocks to enforce the order. “We believe that our citizens will follow the order to the best of their ability to keep their neighbors, family members and loved ones as safe as possible during these stressful times,” McVicker said. “If we see something that is in violation of the order, we will address it in a calm and professional manner.”

White Lake has ordered that all non-resident property owners or renters are prohibited from entering the town for at least 30 days in an effort to slow the spread of COVID-19.

White Lake also announced the 42nd annual Water Festival scheduled for May was being postponed until August, according to Terri Dennision, director of the Elizabethtown-White Lake Area Chamber of Commerce. 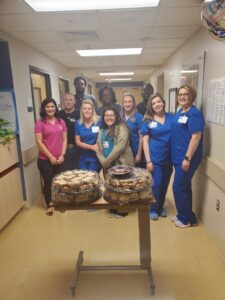 A positive aspect that has come out of the deadly pandemic is acts of kindness shown in the Bladen County community. There have been many, including Arby’s in Elizabethtown delivering food and protective masks to Bladen County Hospital. 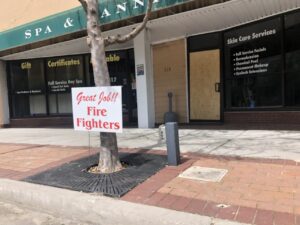 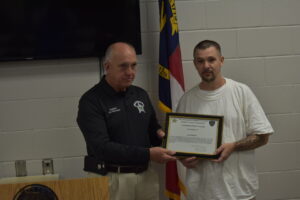 An inmate working with the Bladen County Sheriff’s Office Litter Patrol Unit located a stolen weapon on the side of Chicken Foot Road in the Tar Heel area Friday. The inmate informed the supervisor of the detail. The inmate was presented with a commendation and challenge coin by Sheriff Jim McVicker for his actions. 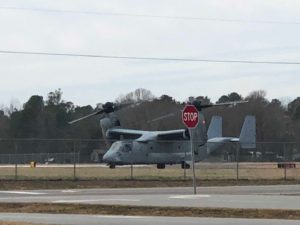 And, yes, those are Ospreys using the Elizabethtown airport for military training exercises. Pilots have been seen circling the landing zone and practicing takeoffs and landings.

Stay safe, practice social distancing and enjoy the week ahead.