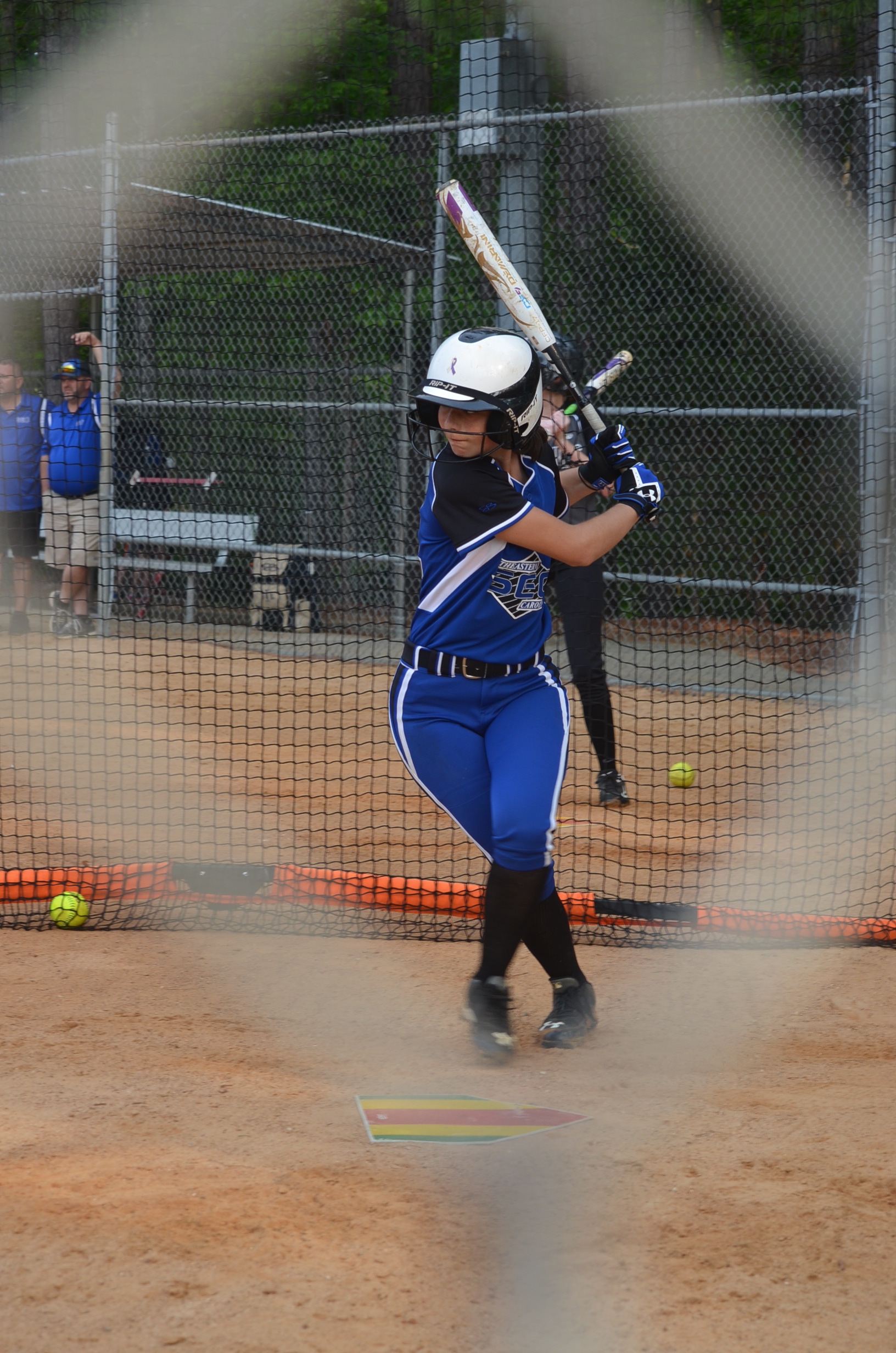 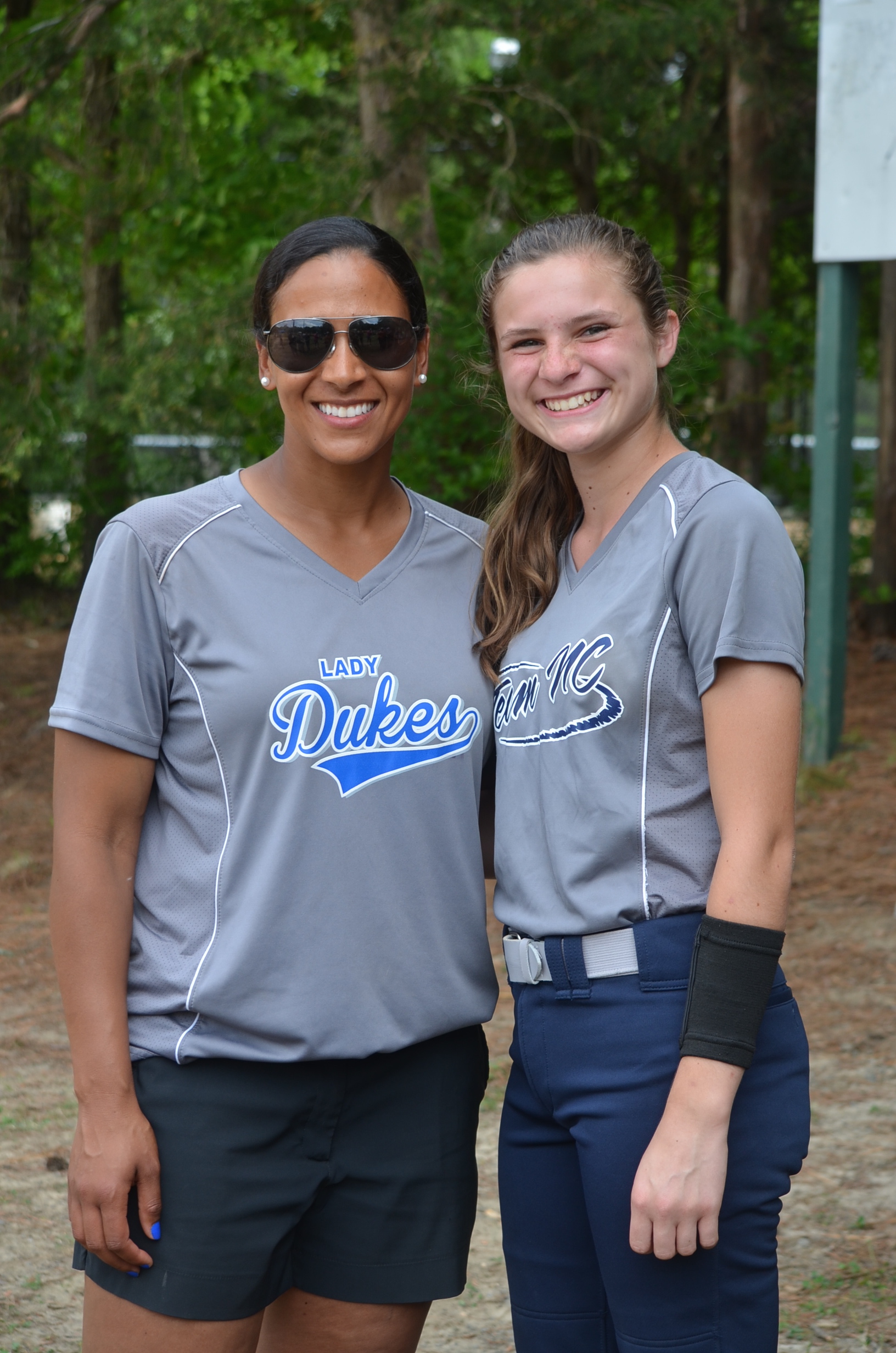 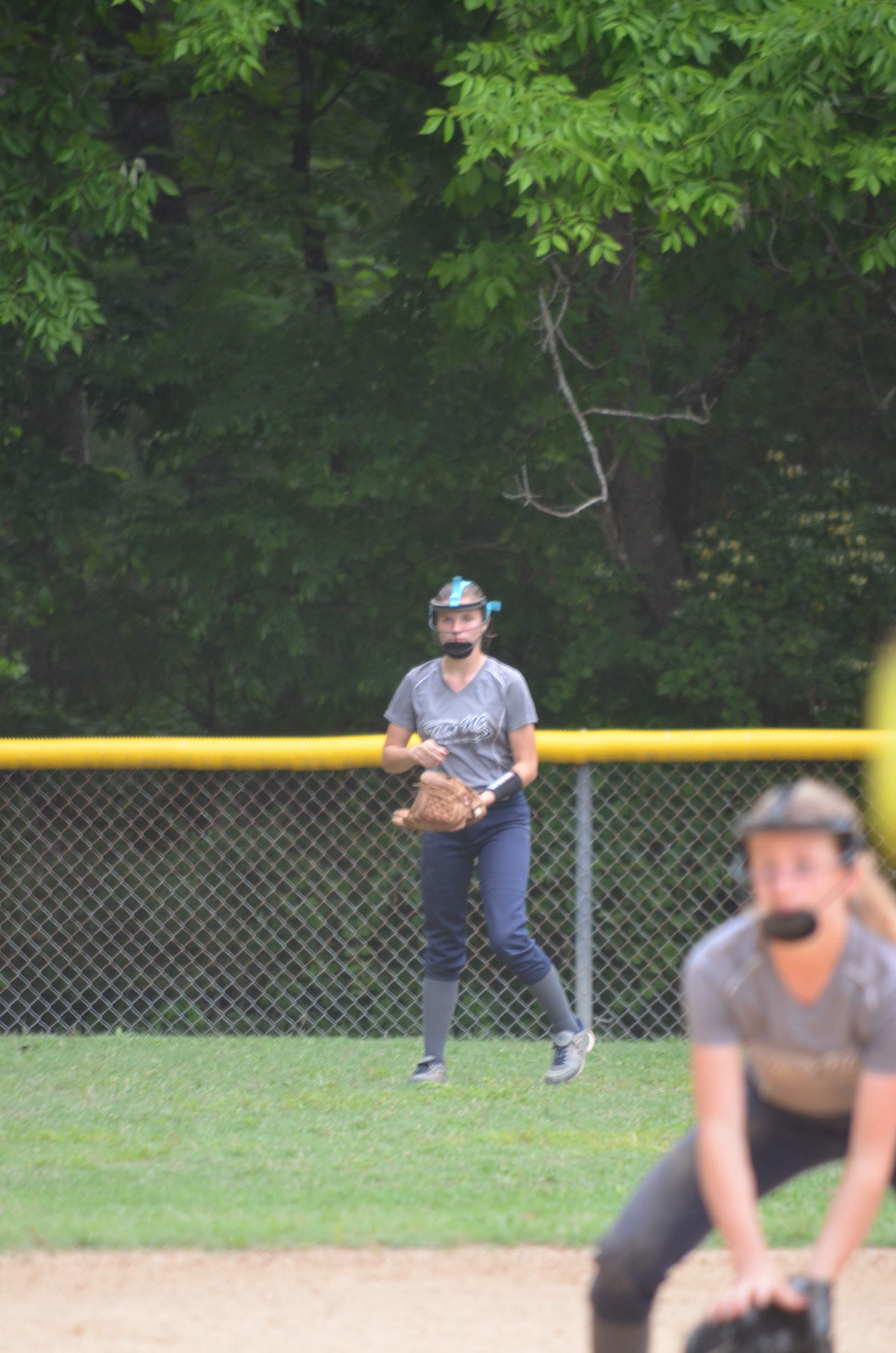 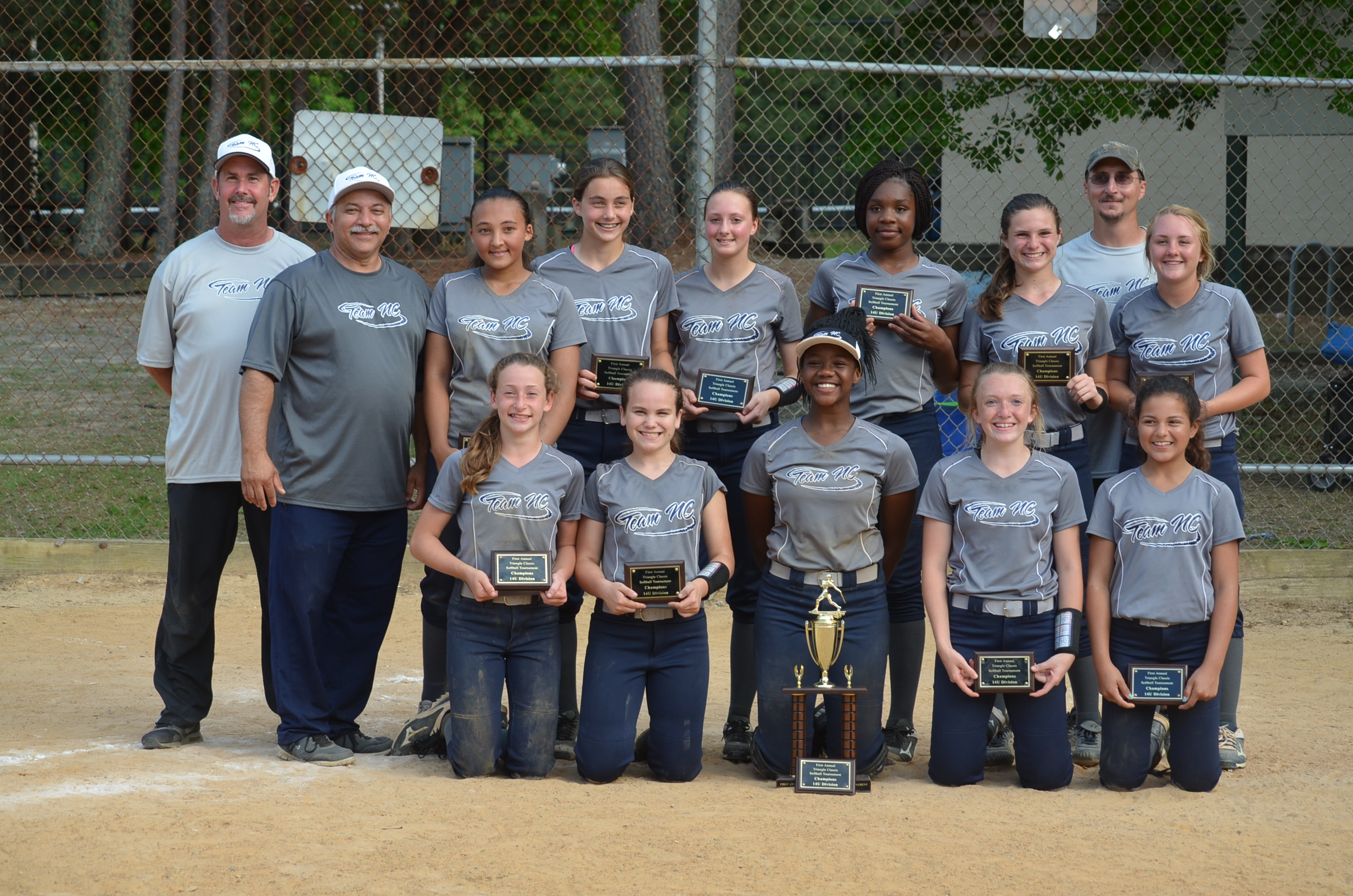 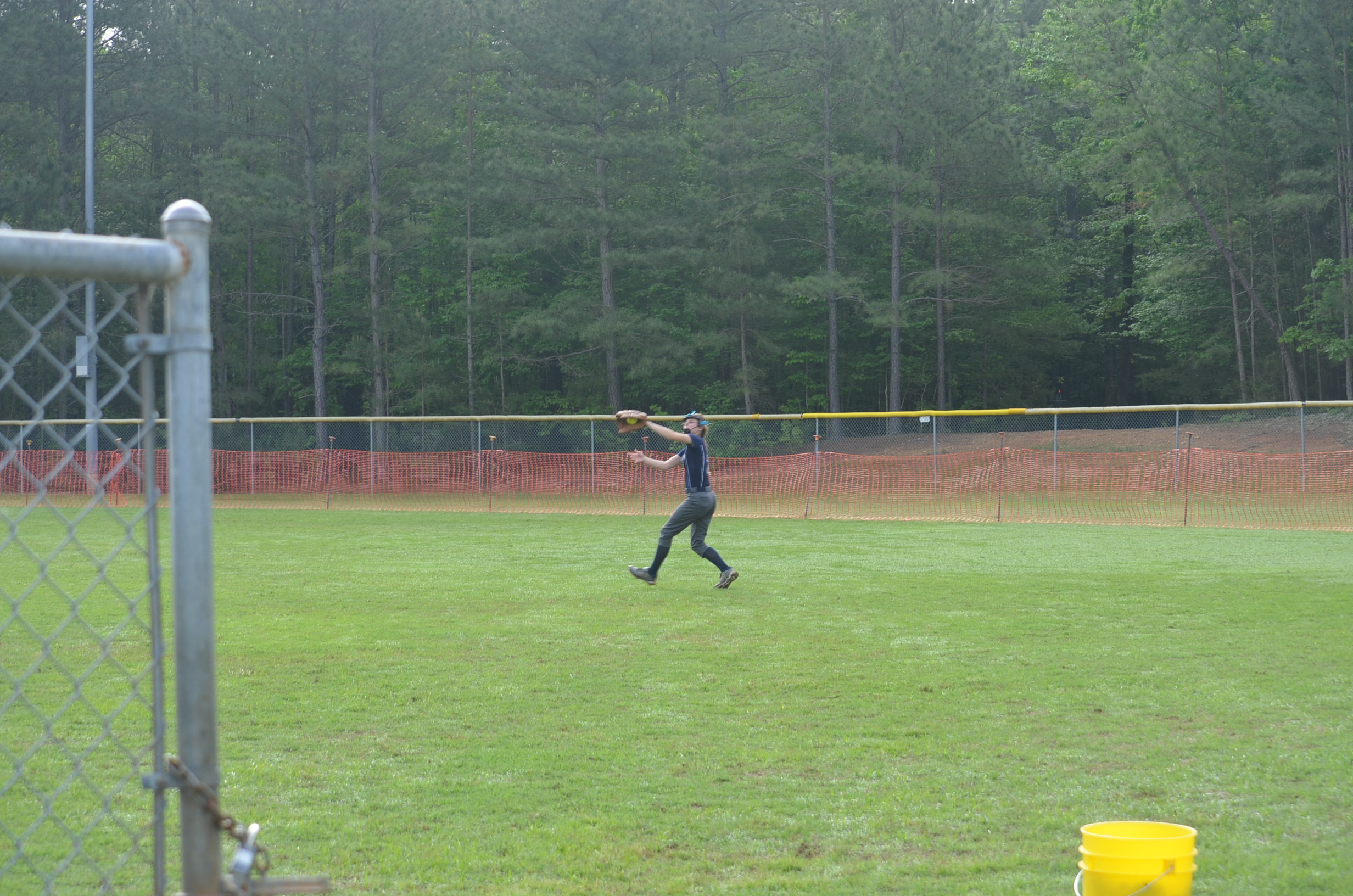 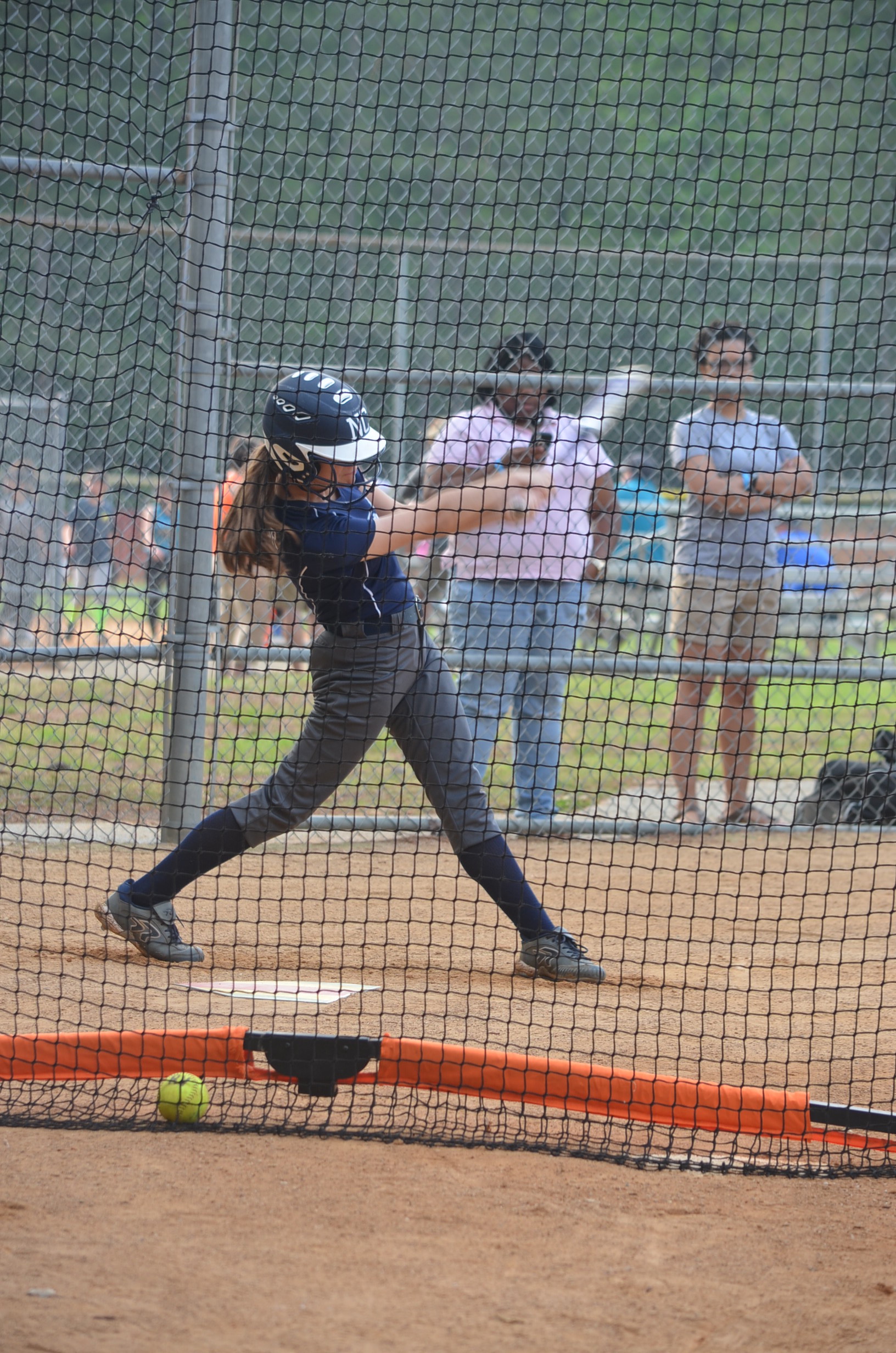 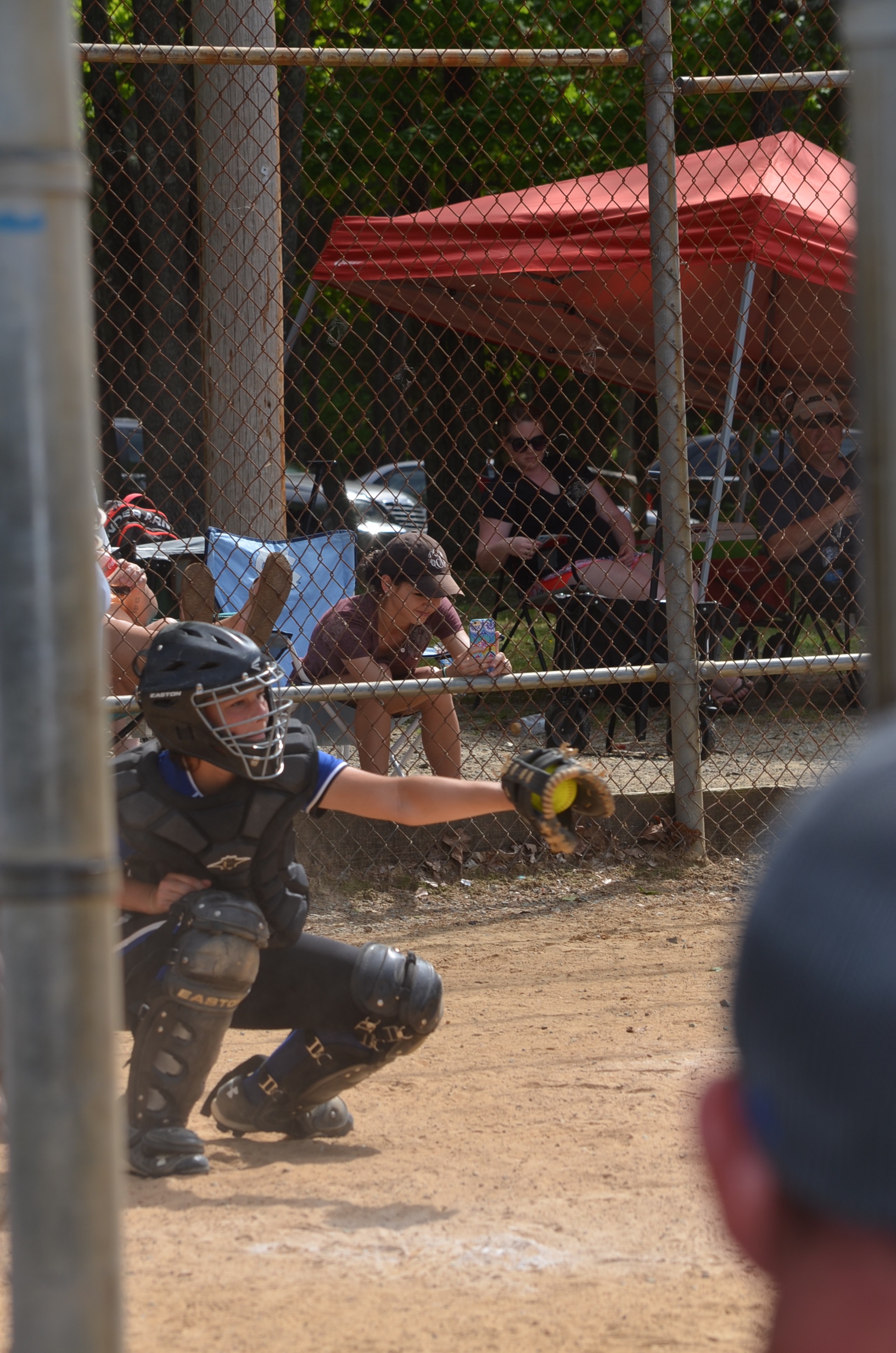 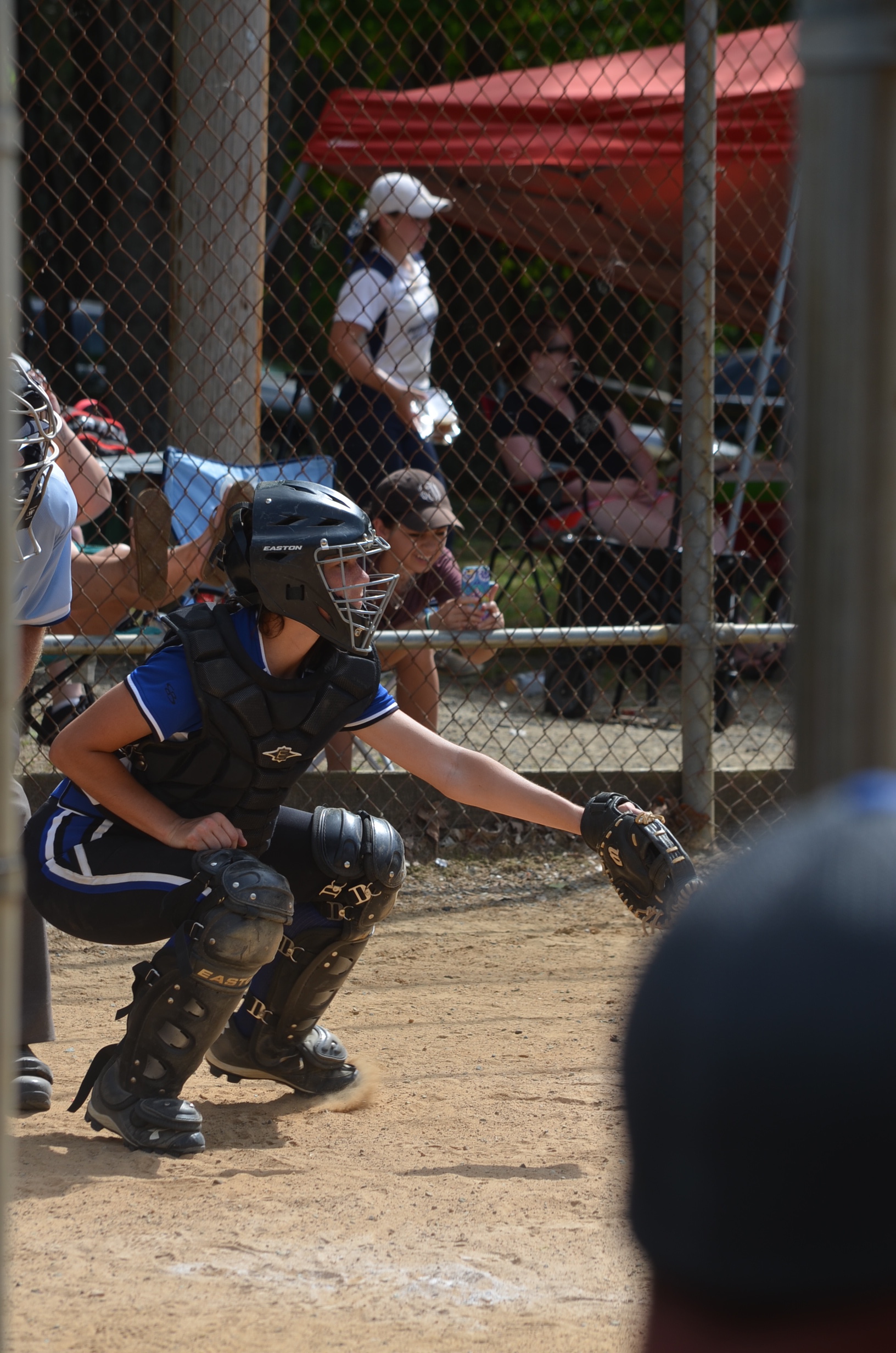 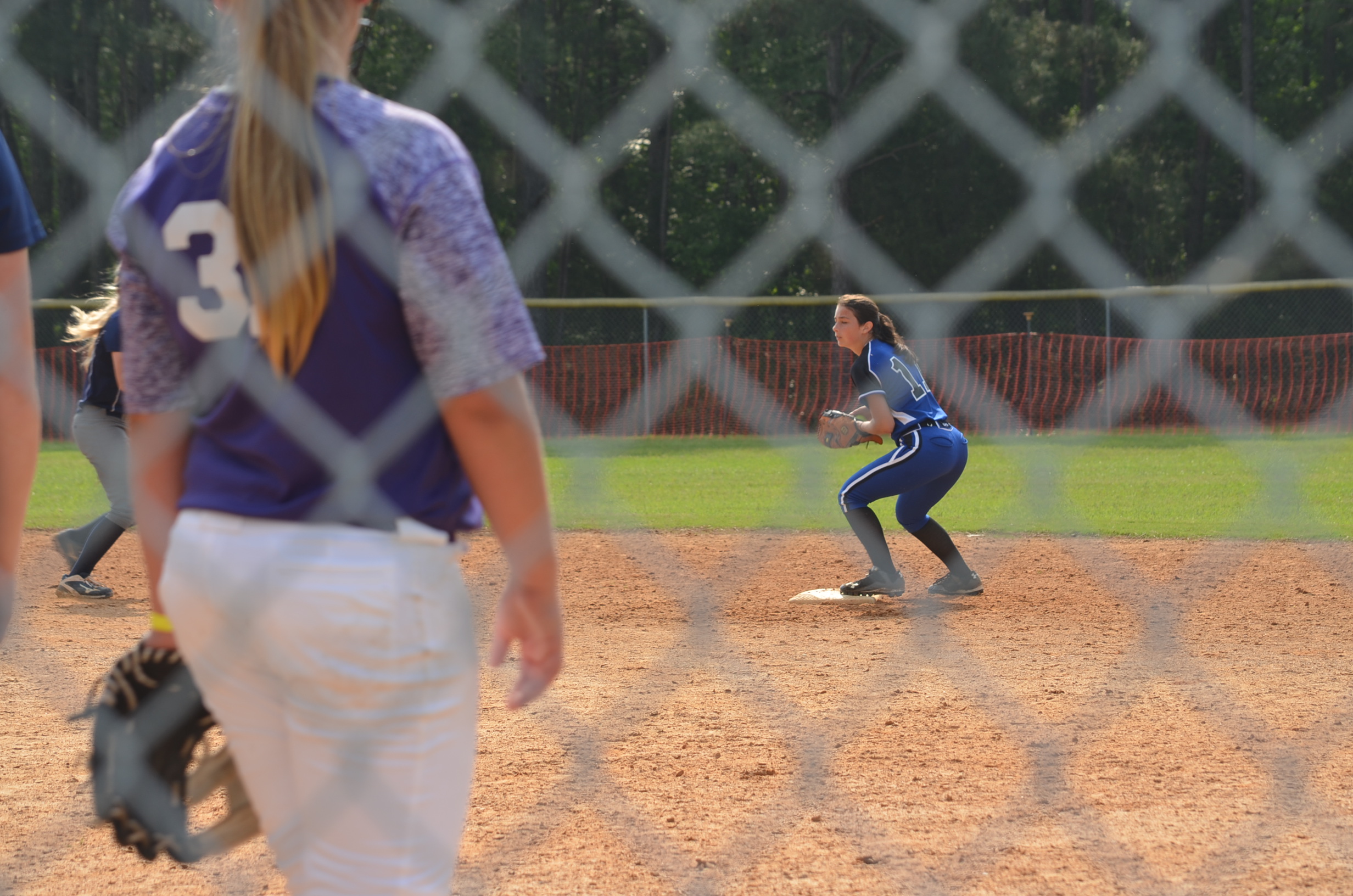 Recently,  two Bladen County softball players, Kayleigh Raynor and Abigail Madden, participated in the Duke University Women’s “Rising Star” camp put on by the  Duke University softball coaching staff and players. The camp was designed to help players hone their offensive and defensive skills as well as get exposure to collegiate coaches and scouts. In addition, players were taught how to prepare themselves mentally and physically for the challenges of college life and collegiate sports.

Following the camp, former Big Ten Player of the Year and recently named Duke University Coach Marissa Young put on a one day tournament made up of some of the best teams in North Carolina, South Carolina, Georgia, and Virginia.

The first place trophy in the 14U tournament was won by Kayleigh Raynor’s “Team NC” out of Burgaw. Finishing in third place in the tournament was Abigail Madden’s team “SEC Black” from Raeford.