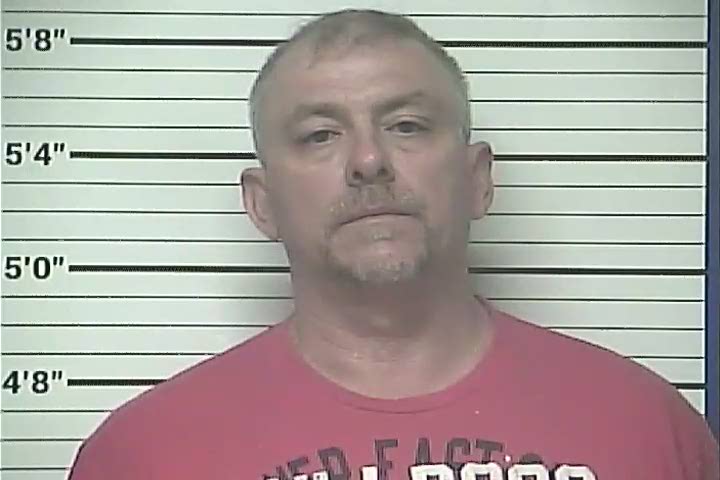 Mark Timothy Sykes of 2006 Berry Lewis Road in Bladenboro is in the photo above.

Mark Sykes was charged with Assault With A Deadly Weapon With Intent To Kill Inflicting Serious Injury and sentenced in June of 2008 to the North Carolina Department of Corrections. Sykes served four years and four months for the charge.

According to the Sheriff’s Office, Jennifer Sykes continued to experience complications due to her gunshot wound over the next thirteen years. In March 2020, Jennifer Sykes passed away.

An autopsy was conducted by the Office of the Chief Medical Examiner in Raleigh. According to the Sheriff’s Office, the Medical Examiner listed the cause of death to be complications of a remote gunshot wound to the abdomen.

The Bladen County Sheriff’s Office, in conjunction with the District Attorney’s office, investigated the matter. On October 4, 2021, Mark Timothy Sykes, a 49-year-old male of Bladenboro, was charged with First Degree Murder in the death of Jennifer Bass Sykes. Sykes is in the Bladen County Detention Center under no bond.