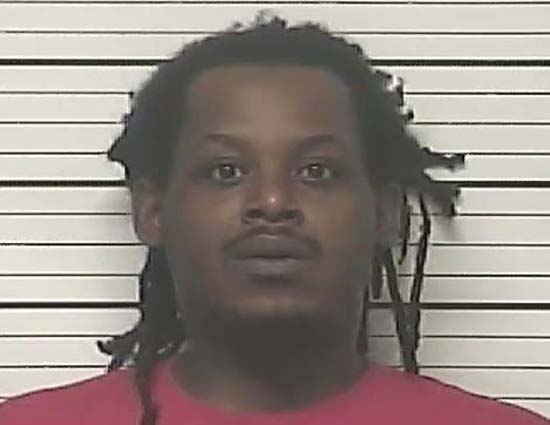 Hill pled guilty to one count of possession of a firearm by a convicted felon in March.

The evidence established that during the evening of February 22, 2018, state probation officers were conducting a search of a residence with assistance from a Bladen County Sheriff’s Office detective.

During the search, the detective had stepped outside to retrieve items from his truck when he heard someone yell, “Hey, who is that.” Looking up, he saw a man’s silhouette under a street lamp. The detective identified himself as law enforcement, and the man, later identified as Hill pulled an assault rifle-styled firearm from behind his back.

In response, the detective drew his weapon, and Hill turned and ran. The detective and one of the probation officers pursued Hill, who they found crouching with the rifle at a nearby tree line. Hill gave himself up, and officers seized the firearm, a Norinco SKS 7.62mm semi-automatic rifle with an extended magazine.