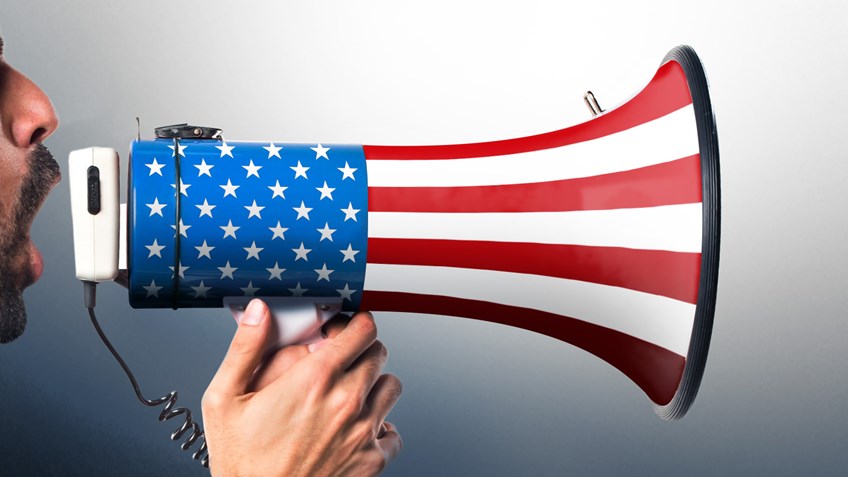 Voters in the town of Bladenboro will not only be voting to elect who will represent them on the town board during this Municipal Election. Although the current Town Council of Bladenboro voted against offering a controversial referenda on the ballot, a petition with over 400 signatures made a place for the two alcohol issues.

The two questions added to the ballot will be deciding whether to allow the sale of malt beverages and unfortified wine. According to H. Blake Proctor, Town Manager of Bladenboro the town council voted back in the summer unanimously not to allow the referenda on the ballot.

However, the petition passed around the town garnered enough support from Bladenboro residents to allow the referenda.

“I found out about it this weekend. I don’t drink, but its up to the citizens of the town,” Mayor Rufus Duckworth stated.

Mr. Rodney Storms, a Bladenboro resident was the citizen asking for the controversial referenda to be added to the ballot back in the summer, according to Mayor Duckworth.

Mayor Duckworth said, “I went on the North Carolina General Statutes, and there needed to be 449 signatures or at least 35%, according to the General Statues.”

The two questions have been on the ballot for the Town of Bladenboro residents twice before over the past 25 years. Both times the issue was voted down.

The mayor says he believes in the citizens’ right to vote and the town will have to wait and see how the vote turns out.

To add to the drama in this year’s election in Bladenboro there are four new candidates running for the three open town commissioner seats.

Commissioners up for re-election are Gene Norton, Patsi Callihan and Sara Jane Benson. The four other candidates on the ballot are John (Mac) Bowen, Claudette Lewis Guy, Stephanie A. Thurman and Joey Todd are the four new

A voter may vote for three candidates, one for each seat up for election. 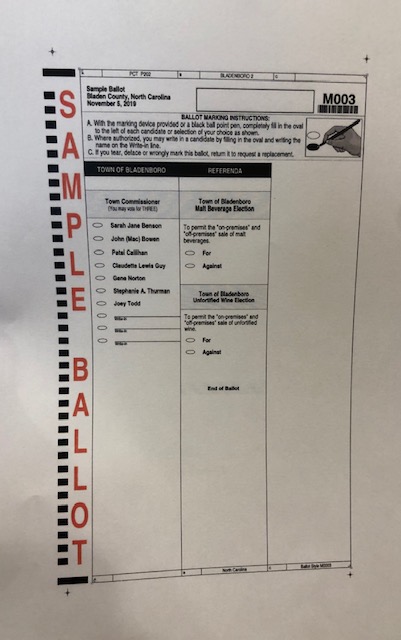