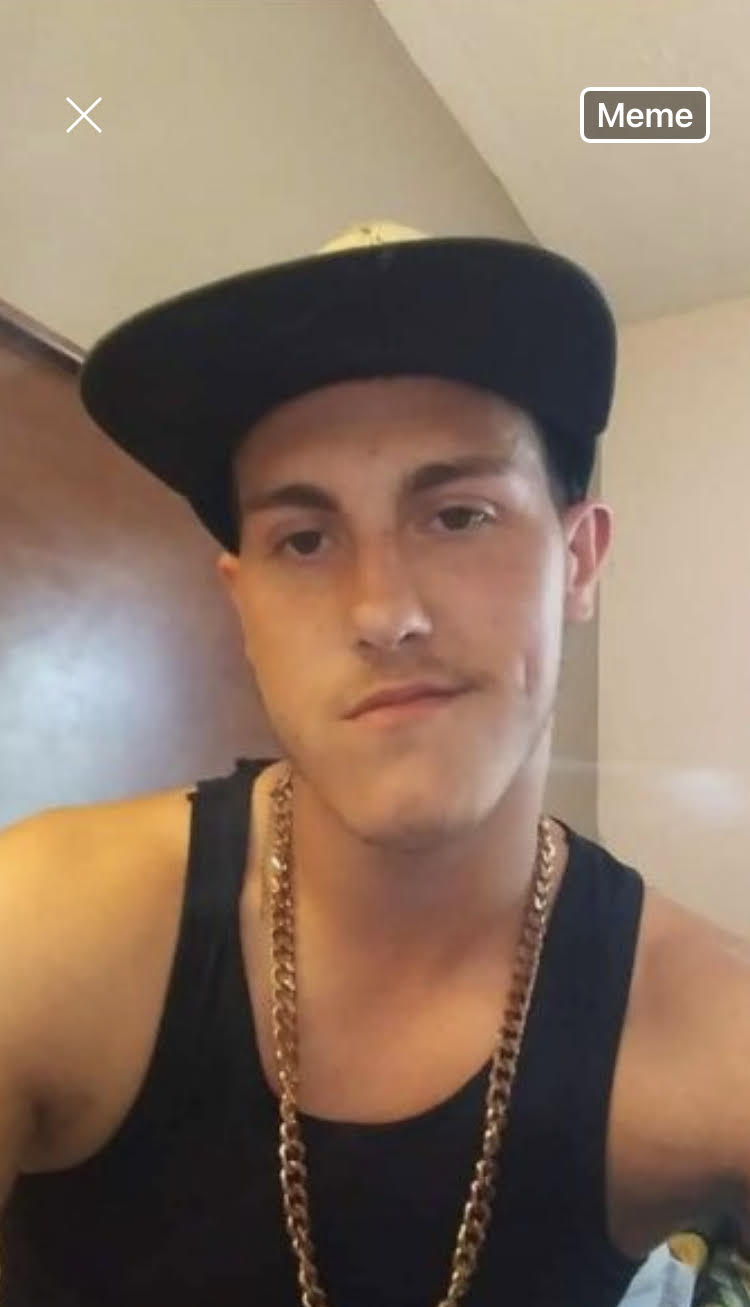 The photo above is of Charlie Franklin Boyd Gathings.

On Wednesday afternoon, March 3, Detectives with the Bladen County Sheriff’s Office received a telephone call about a body being located in a creek off of Burney Road near White Oak.

Investigators had been in the area looking for a missing person, Charlie Franklin Boyd Gathings, a 23 year-old, white, male, of White Oak who had been reported missing to the Bladen County Sheriff’s Office on Monday, March 1.

Investigators were on the scene where the body was located processing the crime scene for evidence to determine a cause of death, if foul play was involved, and the identity of the body.

Further investigation revealed that the body is believed to be that of Gathings because of body characteristics and body tattoos that match the description of the missing person, Charlie Gathings.

An autopsy will be performed at the Office of the Chief Medical Examiner in Raleigh within the next few days to determine the cause of death and to positively identify the body.

Anyone with information, in this case, should contact the Bladen County Sheriff’s Office at (910) 862-6960.