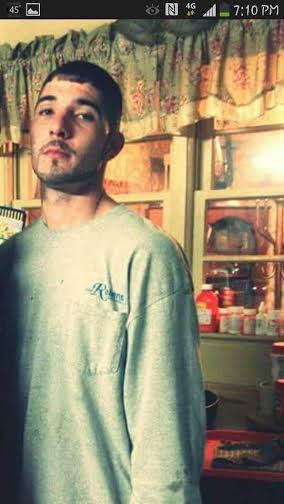 WECT is reporting, Bladen County Sheriff McVicker’s office announced the body of Edward Huntington Lewis was found Sunday evening in a creek near his home.
According to the report, foul play is not suspected at this time, however the investigation continues.
Lewis went missing from his home in East Arcadia, on Sunday, March 7th, 2015. He was 27 years old.
Share: