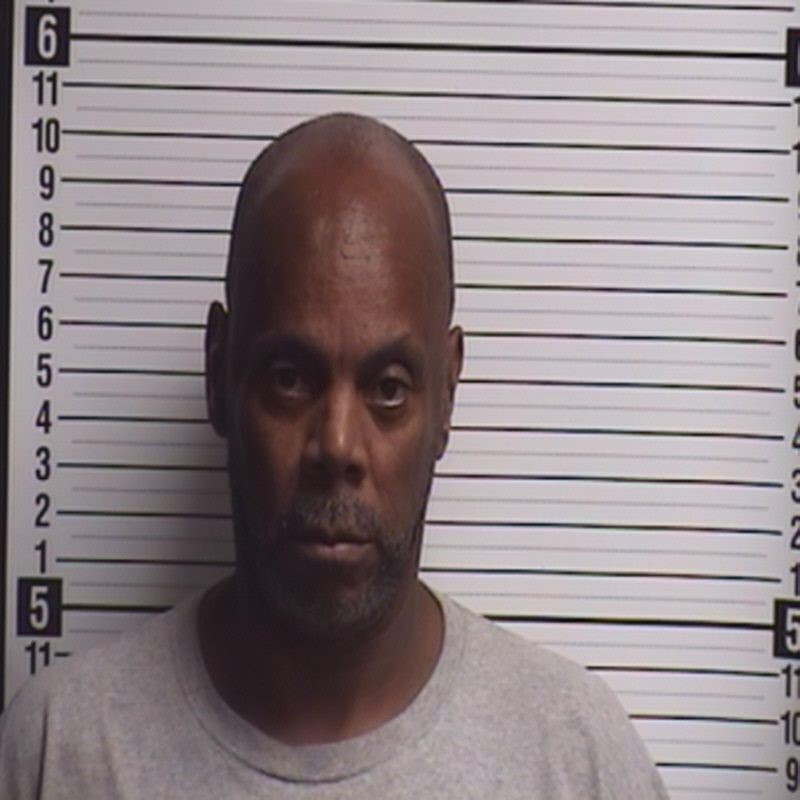 Bolivia, NC man sentenced to 68 months in prison as a habitual felon

Brunswick County District Attorney Jon David announced that on January the 6th, 2021, Craig Lakeith Williams, was sentenced as a habitual felon to serve a minimum of 68 months and a maximum of 94 months in the Department of Adult Corrections. Williams pleaded guilty to two counts of Possession with the Intent to Manufacture, Sell, or Deliver Crack Cocaine, and one count of Felony Elude arrest in a Motor Vehicle.

Mr. Williams has previously been convicted as a habitual felon for drug offenses in 2006.

The case arose out of an investigation initiated by the Brunswick County Sheriff’s Office investigating drug activity in the Bolivia area of Brunswick County. Mr. Williams led deputies on a high-speed chase after they executed a search warrant on his home. Mr. Williams sold hundreds of doses of crack cocaine in his neighborhood during the months preceding his arrest.