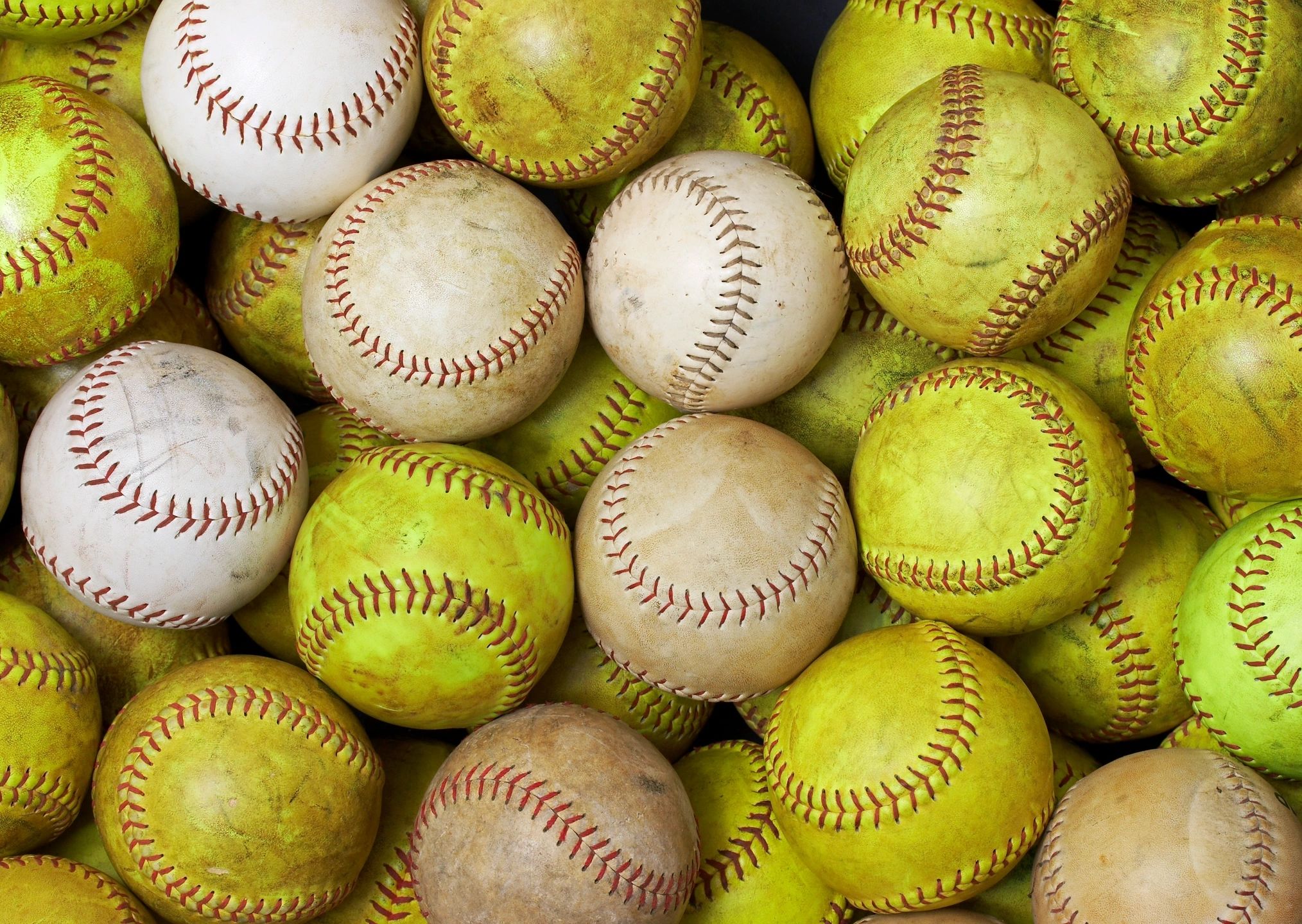 Boost the Boro is sponsoring a men’s and women’s softball tournament this weekend at Wateree Park in Bladenboro. Three women’s teams and five men’s teams are competing.

The Troopers and Luna Chics open the women’s tourney Friday at 7 p.m. The winner of that game will play the Bad News Bears at 8:00.