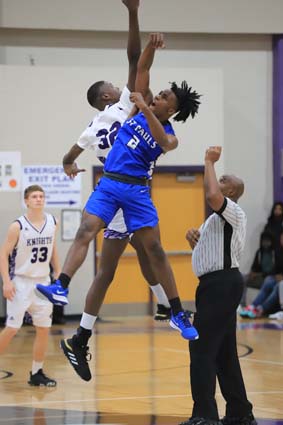 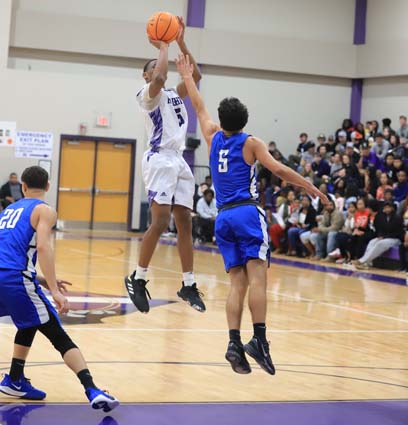 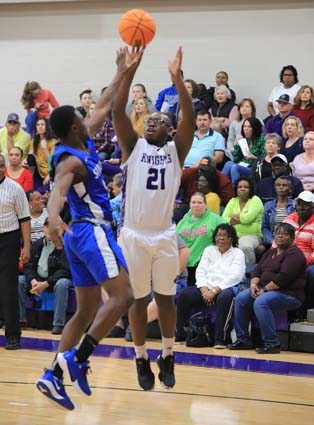 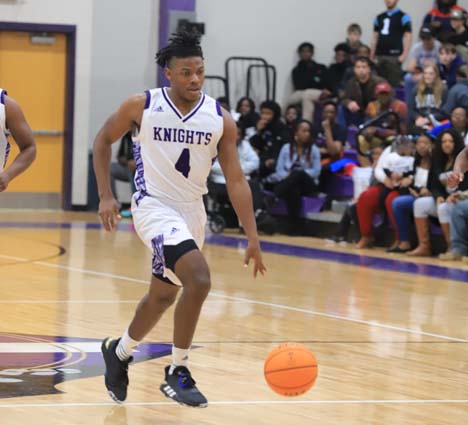 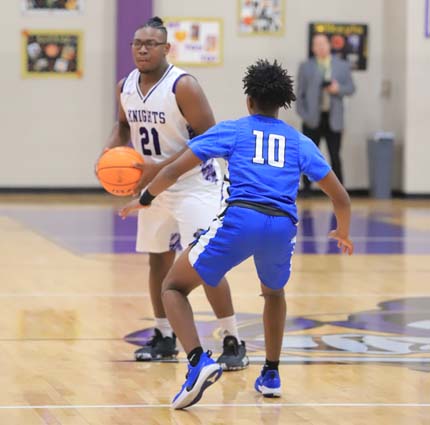 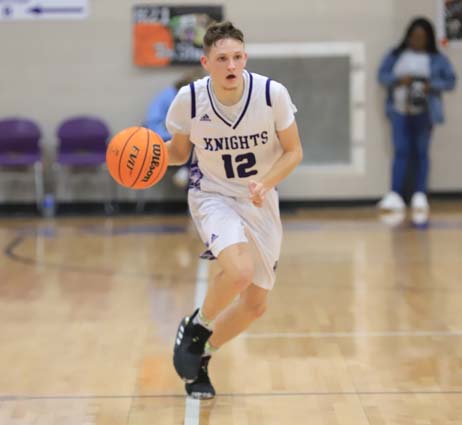 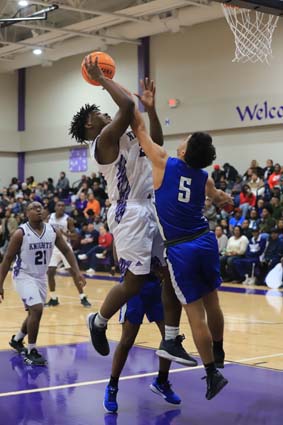 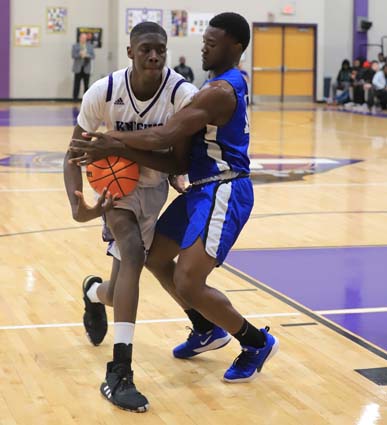 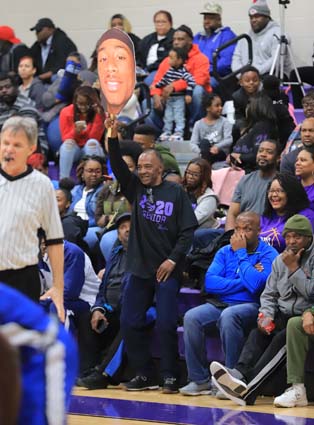 Boykin threw in 2 baskets and sank 5 of 7 free throws in the final quarter. Davis hit a free throw, before his slam dunk, and freshman Gary Parker added a basket in the period.

Emanuel, Smith and Anthony Campbell drained 3-point shots in the opening period as the Bulldogs took a 15-9 lead. Boykin nailed a 3-point shot and 2 free throws, and Parker and junior Donovan Stone tossed in baskets for West.

Boykin ignited a second-quarter Knight rally with a trio of baskets and 2 free throws. Adams dropped in a basket and a free throw, and freshman Deonte Lacy cashed in 2 free throws as West Bladen sliced the halftime deficit to 23-22.

Boykin drilled in a 3-point shot and 2 more field goals to spark a 13-8 Knight rally in the third period. Adams pumped in 2 baskets, and Parker delivered a basket as West Bladen went up 35-31.

The Knights, now 5-17, will travel to East Bladen Friday night. The victory moved St. Pauls into a 3-way tie for first place in the TRC.