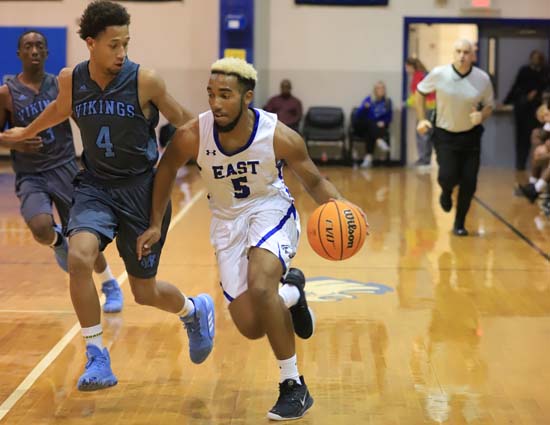 Johnson tossed in 7 points, and Ratliff threw in 6 as the Vikings stretched a 24-21 halftime lead to 45-26. Ratliff led the West Columbus scoring with 16 points, and Johnson finished with 13 points. Center Brandis Kelly, a 6-5 junior, powered in 10 of his 14 points in the first half. 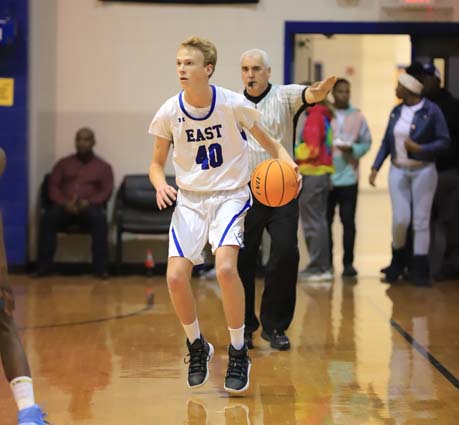 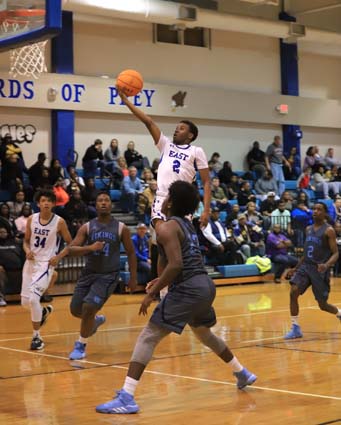 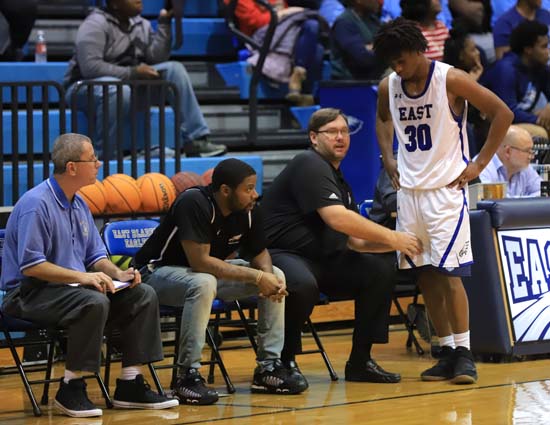 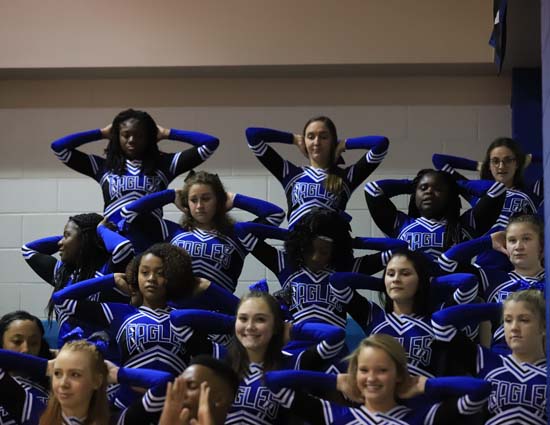 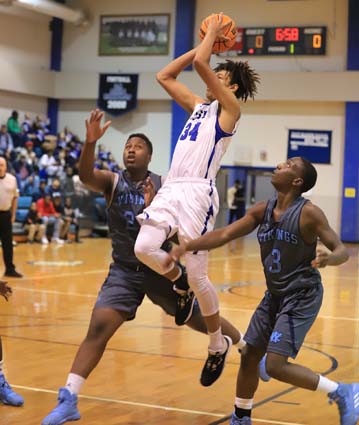 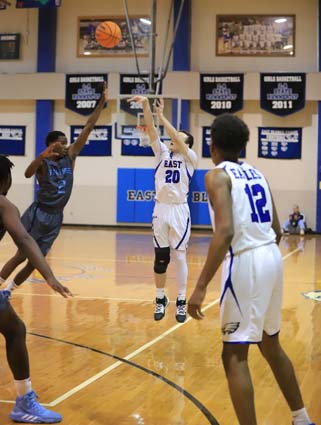 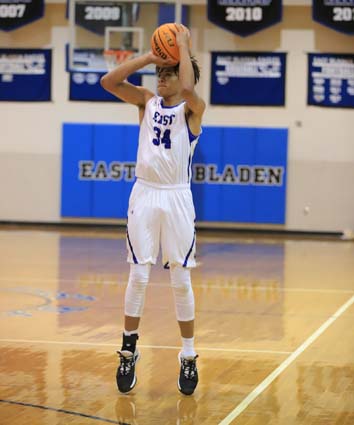 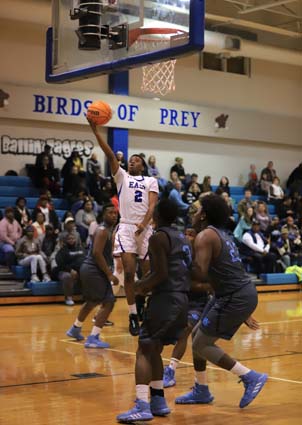 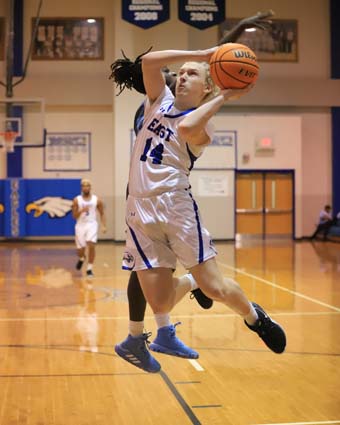 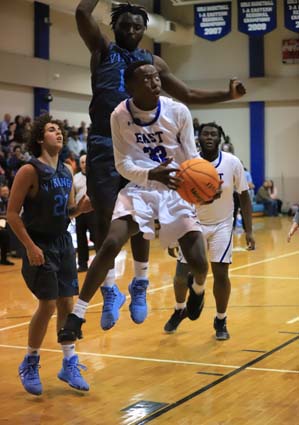 Senior Juwan Baldwin drained a 3-point shot and another basket in the first quarter to keep East Bladen close. Junior teammates Jacob Priest, Lefrederick Wooten and Charles Brown added a basket each, but West led 12-11 at the quarter break.

Wooten bombed in a pair of 3-point shots in the second period, and Brown popped in a basket and a free throw to pull the Eagles to within 24-21.

Junior Donevin Keith connected for a basket and 2 free throws to lead the Eagle second half effort. Senior Tayshaun Berkeley and junior RaSean McKoy added a basket and a free throw each.

Wooten topped the East Bladen scoring with 8 points, and Baldwin and Brown followed with 5 points each.

The Eagles, now 0-4 in the TRC and 1-6 overall, will travel to Wallace-Rose Hill Thursday night.