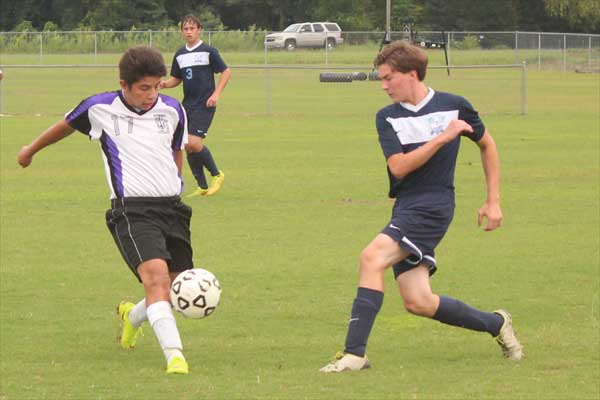 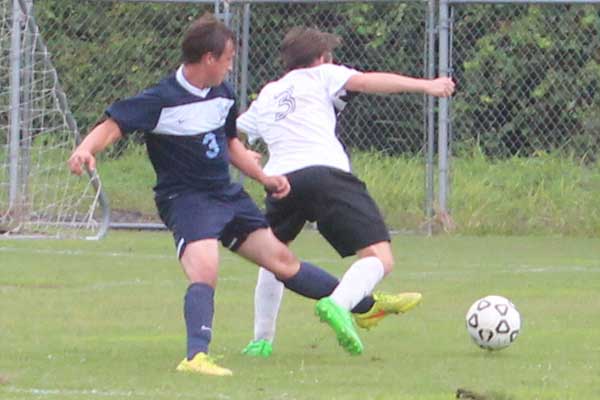 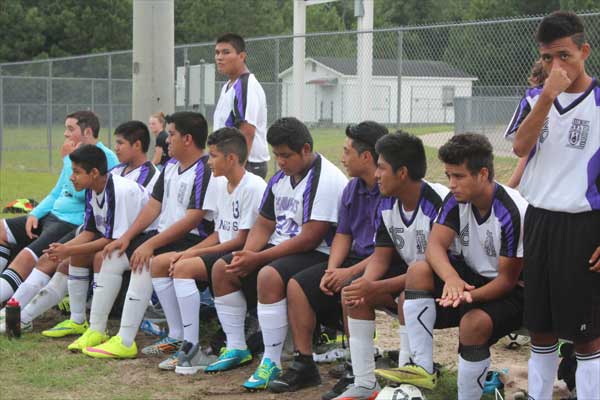 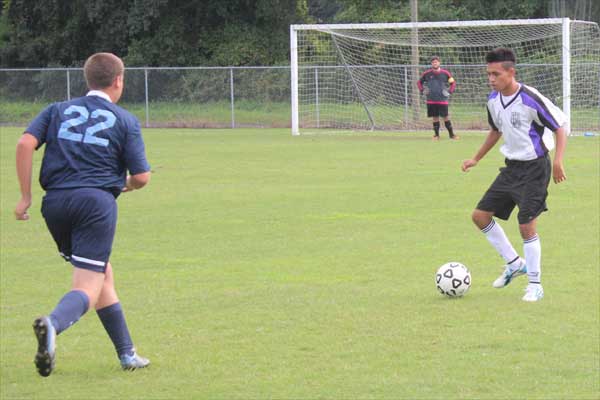 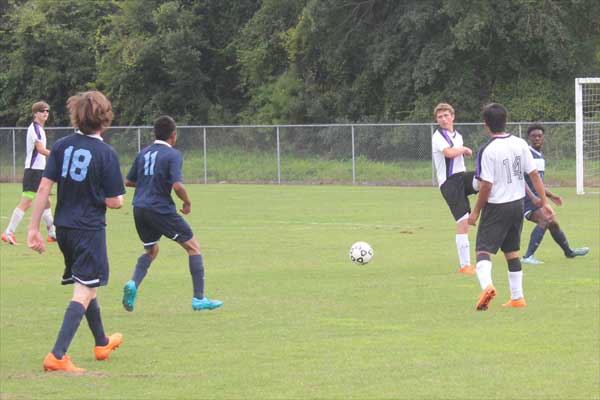 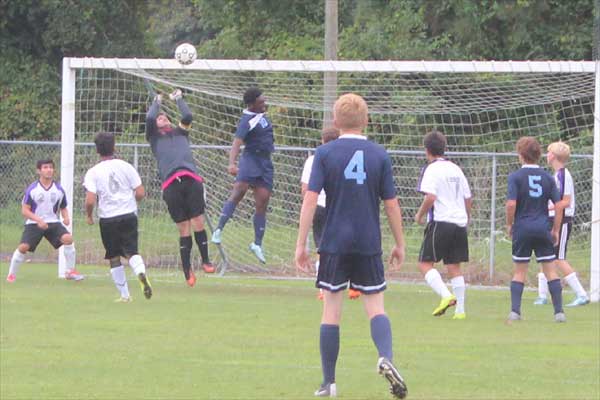 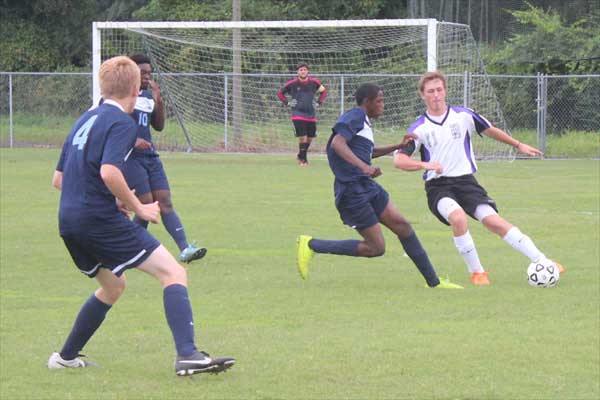 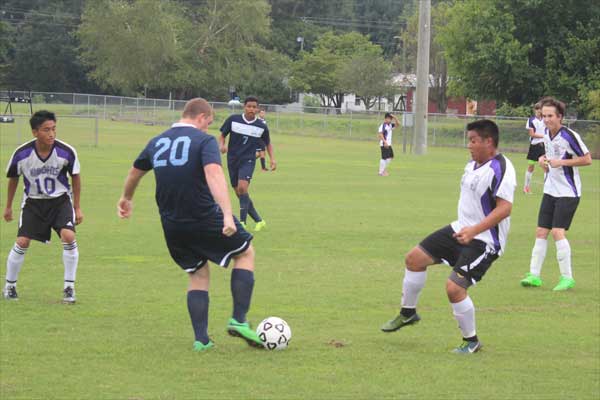 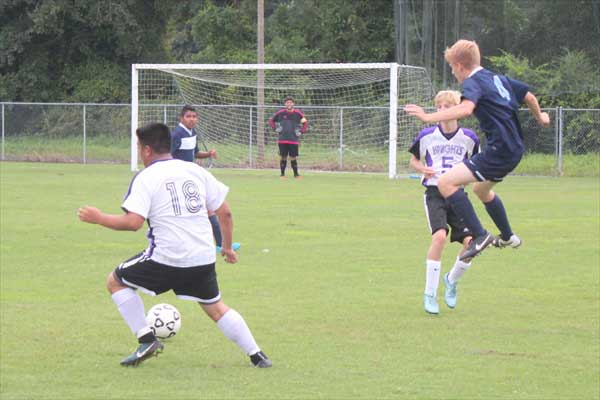 Christian Diego scored with 23 seconds remaining as West Bladen rallied for a 4-4 tie with West Columbus on Thursday in a non-conference soccer match.

Diego’s goal capped a comeback which saw the Knights score three consecutive goals in the final 18 minutes to tie the score after West Columbus took a 4-1 lead in the 55th minute on a goal Bryan Ramos.

Ramos scored the first goal of the game in the 19th minute, and Mario Perez followed with another Vikings goal nine minutes later for a 2-0 lead. West Bladen’s Caleb Johnson scored off a free kick before halftime pulling the Knights within a goal.

Franklin Williams and Ramos scored in the opening 15 minutes of the second half as the Vikings took a 4-1 lead.

The West Bladen rally began with a goal by Luis Labra in the 62nd minute, and Seth Britt added a tally four minutes later, setting the stage for Diego’s game-tying score in the waning seconds.

West Bladen is 2-1-2. The Knights are scheduled to play at West Columbus on Tuesday and at Whiteville on Thursday.