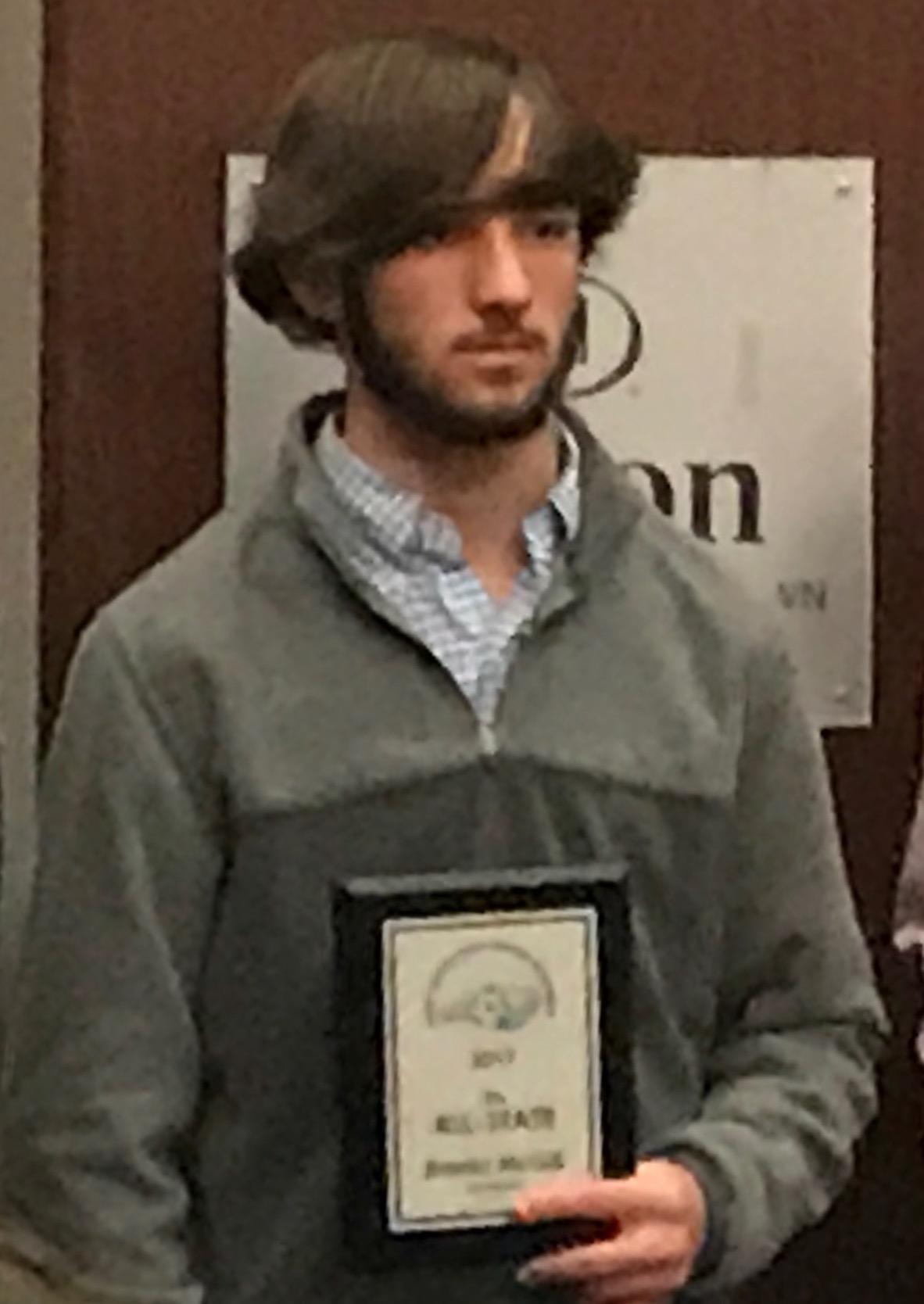 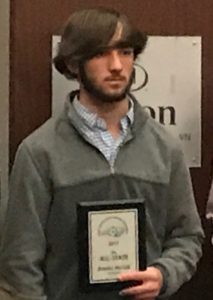 East Bladen senior Brooks McGill has been selected to the North Carolina Soccer Coaches Association’s Class 2A All-State Team and was also named to the Fayetteville Observer’s Best of 910 Preps All-Region Second Team.

McGill who led East Bladen to a 21-2 record and the Three Rivers Conference Men’s Soccer Championship was recognized at a NCSCA ceremony in Raleigh Sunday.

McGill, the Three Rivers Men’s Soccer Player of the Year, racked up 32 goals and 39 assists for a total of 103 points – all were league-high totals.

“Brooks was a game-changer and commanded the attention of multiple defenders or was man-marked during our games,” said Eagle Coach Jay Raynor.

A 4-year starter, McGill set an all-time career scoring record at East Bladen with 79 goals and paced the Eagles to 144 goals this season – a team total that was fifth best in the state and seventh best in the country.

“His ability to read the game and find the open guy was a key part of our attack,” noted Raynor. “I am very proud of him for his accomplishments, but he was most excited about bringing a conference championship to East Bladen and being able to share a special year with his teammates.”

McGill is a 3-time first team All-Conference selection and 2-time North Carolina Soccer Association All-Region performer. He is the second East Bladen player to receive All-State honors – Izzy Evans is the other.