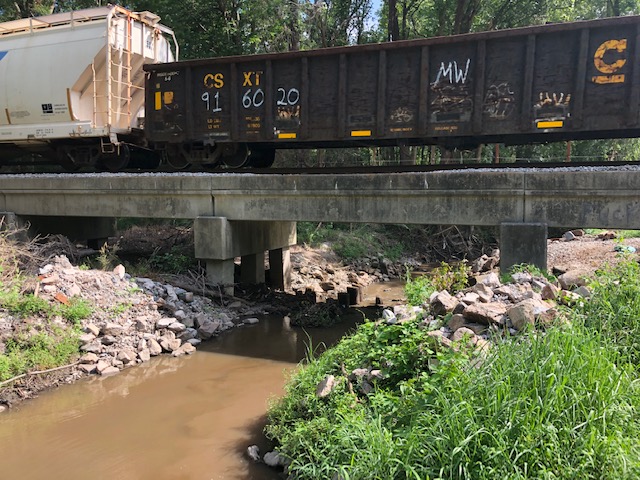 The contract work to clear the Bryant Swamp Canal and several laterals began on May 28th in the Town of Bladenboro and is expected to be completed by Wednesday of this week according to Mr. Blake Proctor, Bladenboro Town Administrator. The county’s portion of the project was finished in April according to Dean Morris, Bladen County Soil and Water Director. 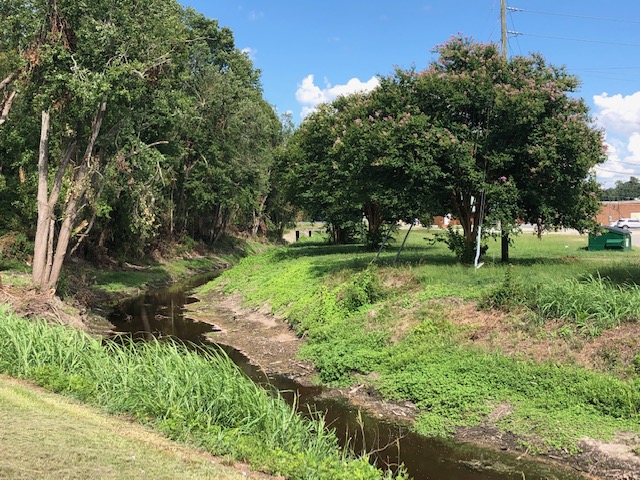 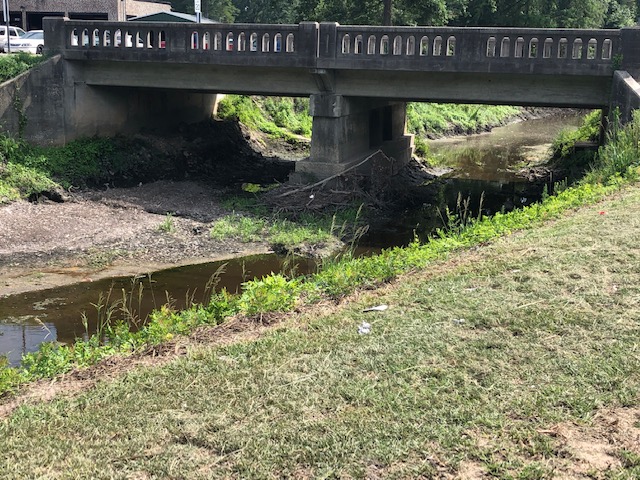 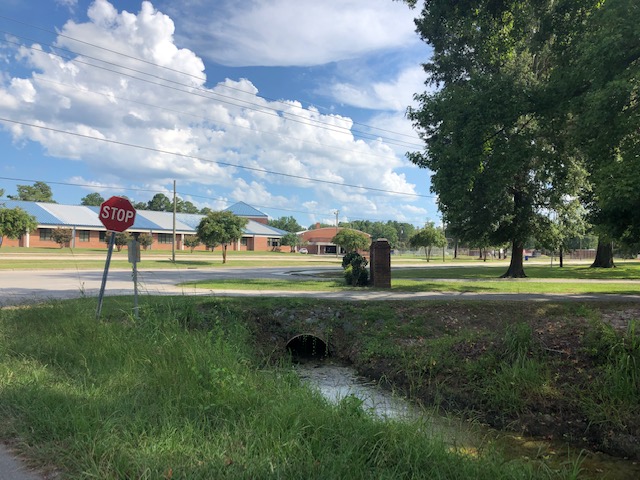 The water flow has improved since the drainage project began. The project is to help with flooding issues according to Mr. Proctor.