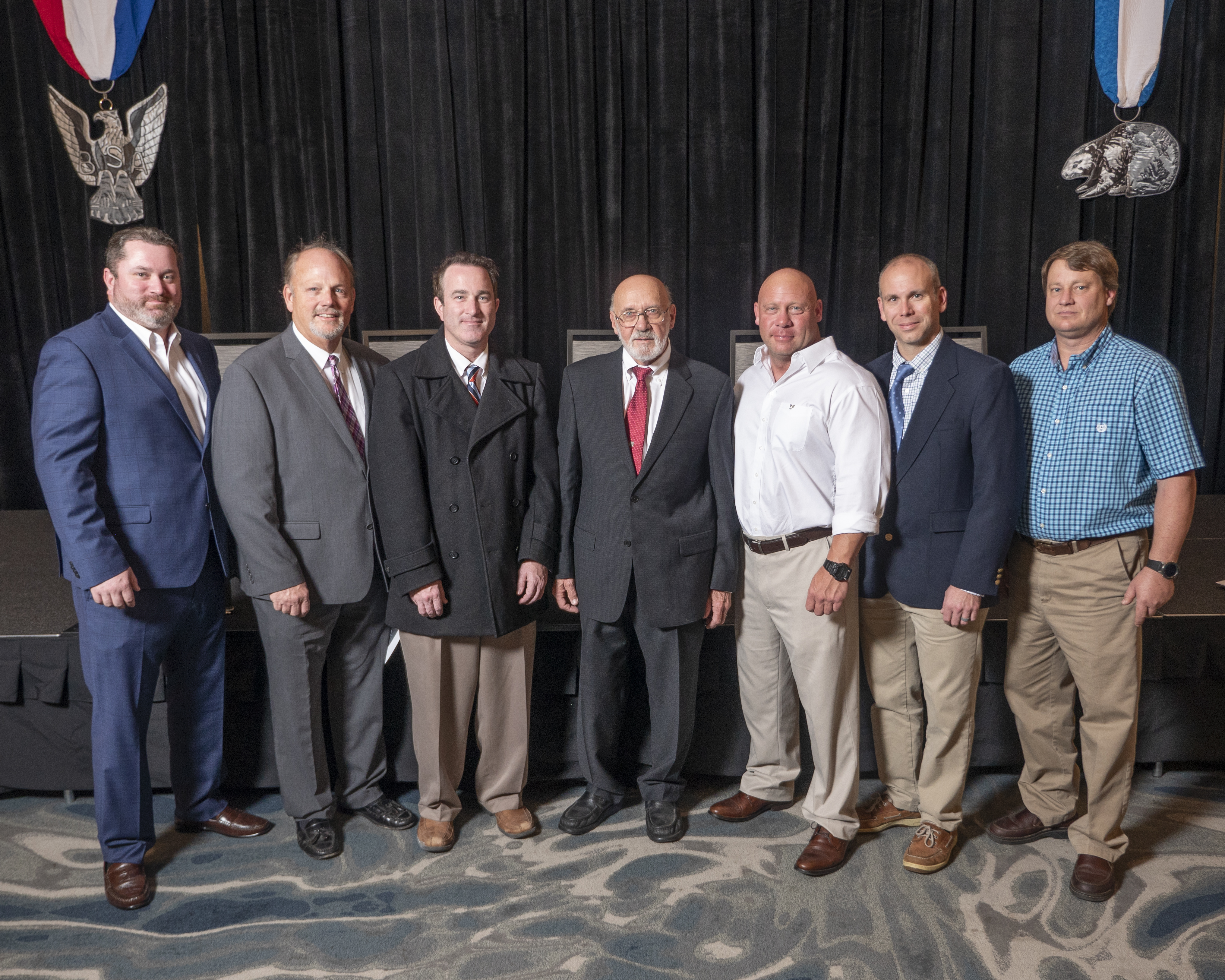 During the recent Cape Fear Council-Boy Scouts of America Council Recognition Banquet held on March 14th, 2019, Walter Bullard was recognized as the 2018 Eagle Class Honoree.  The banquet was held at the Hotel Ballast Wilmington in Wilmington, NC.

Bullard has been involved in Scouting throughout his life and is the founder of Bladen Office Supplies in Elizabethtown.

“I was a Boy Scout then went to college and came back to Bladen County and started the Dublin Scout Troop back up,” said Bullard.

Bullard is also the recipient of numerous merit badges and community awards for his volunteer efforts.

When asked what he thought when he learned he was being recognized, Bullard said, “I was just humbled.” 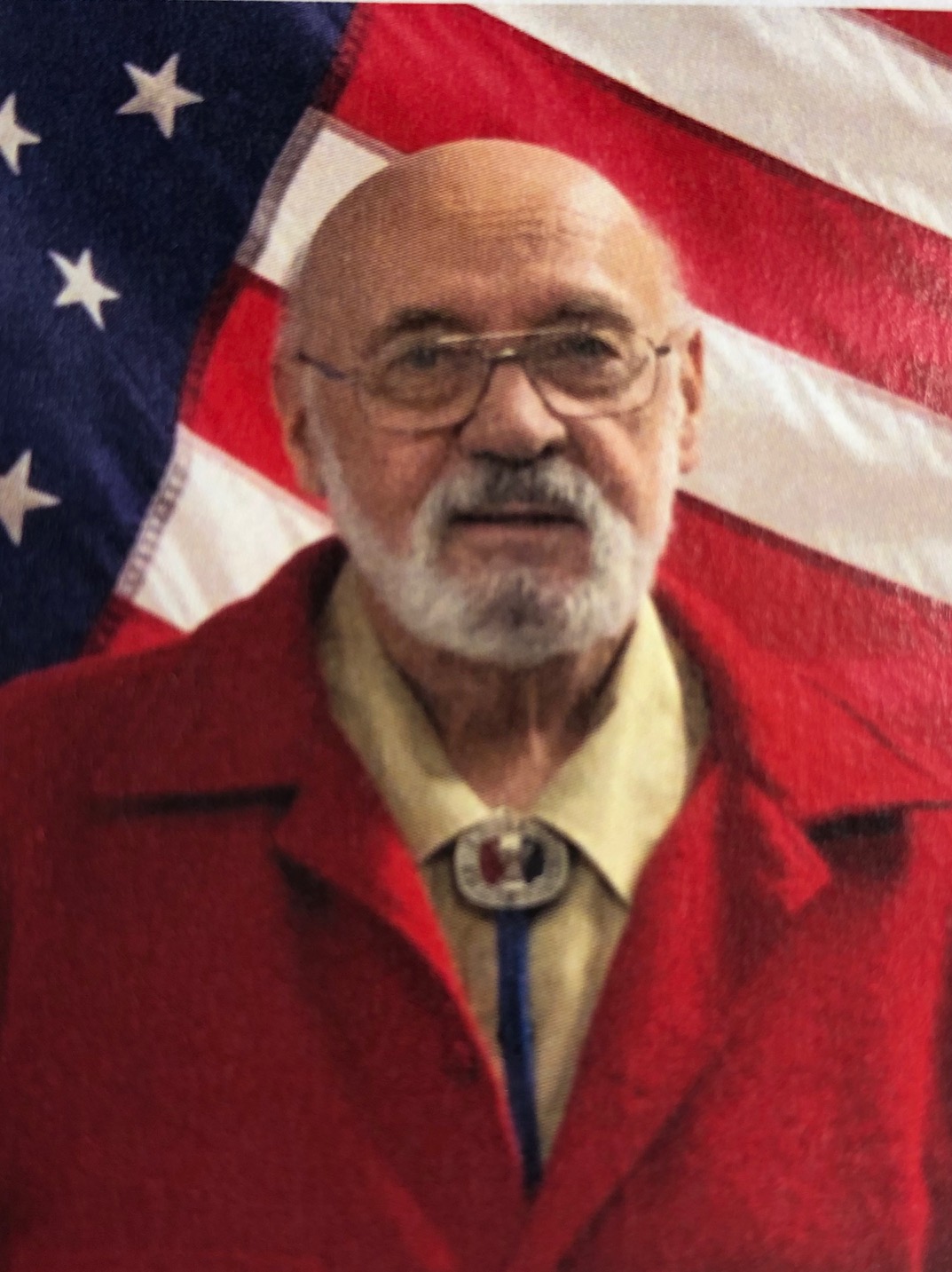 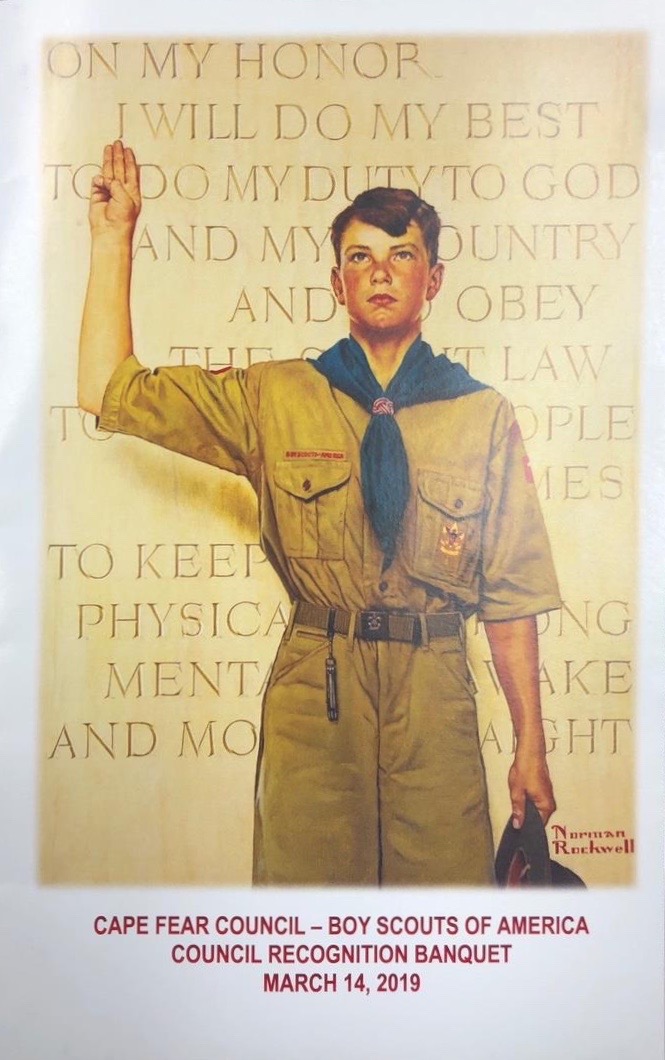 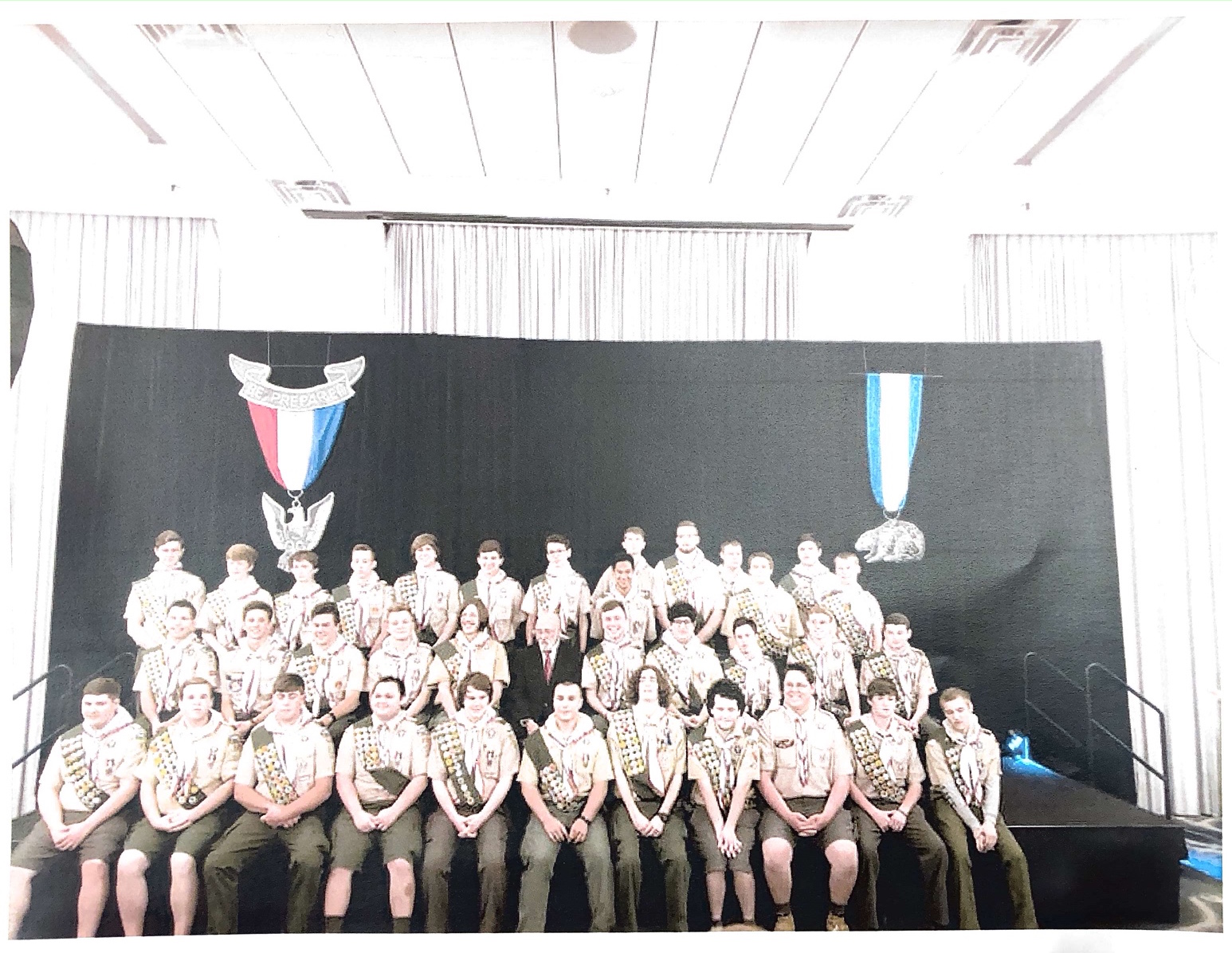 He said he currently assists the Dublin Scout Troop whenever he is needed.

Robin Summerlin, who attended the banquet, said he was happy to learn Bullard was the honoree for the 2018 Eagle Scout class.

“He had a big  impact on my life and Troop 622 in Dublin,” said Summerlin.

Summerlin was not the only Scout who Bullard influenced greatly. Allen Johnson, also recalled how Bullard would encourage his Scouts to achieve the rank of Eagle Scout.

Johnson said the things that stand out to him the most about Bullard being the Scout Master in Troop 602 was “how he pushed you to learn the most from scouting.”

Johnson said, “I remember at the first Scout meeting I had, he told us new scouts that we were crossing over from being little boys to young men, and that we can no longer dismiss our actions or inactions on being a kid—basically it was time to grow up and be responsible.”

Johnson said he knew then, that Mr. Bullard as the Scout Master, was not going to hold your hand, or “baby you,” but rather he would teach you and lead you.

“If you wanted to eat your eggs and bacon that cold and rainy morning while camping, you had to get up and get that fire going yourself,” Johnson recalled.

Johnson said Bullard was also a remarkable woodsman and he taught his Scouts a lot—from tying knots to knowing which plants were edible, he knew it. Lastly, if you were serious about getting your Eagle, he would push you to try to get it before you turned 16 and other distractions got in the way, stated Johnson.

Summerlin explained that each year, the Eagle Scout class chooses an adult to honor and noted it was fitting that Bullard should be the honoree. Summerlin said that Bullard has done a lot for the Scout troops in both Elizabethtown and Dublin. He noted a lot of Bullard’s former Eagle Scouts attended the banquet.

David deAndrade presented Bullard with the honor during the ceremony.

Summerlin said the Council Recognition Banquet also recognized the largest class of Eagle Scouts in the history of the Cape Fear Council. According to the Cape Fear Council website,  117 Scouts achieved the rank of Eagle Scout. There were four recipients honored with the Silver Beaver Award. They were Judge Kent Harrell from Burgaw, Mr. Chris Smith from Lumberton, Mr. Steve Holmstrand from Southport and Dr. Robert Zambrowski from Hampstead.