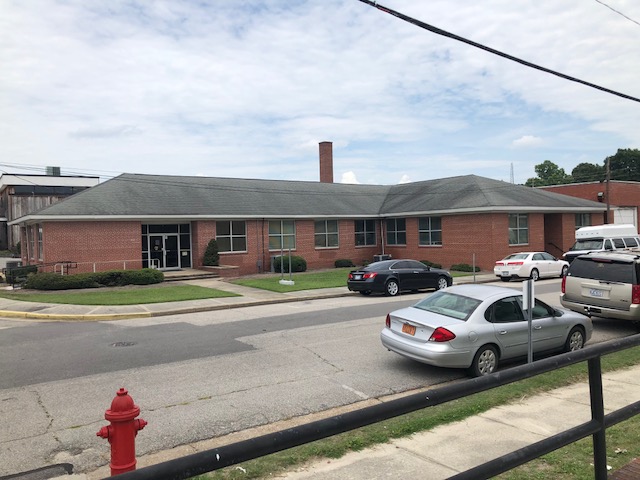 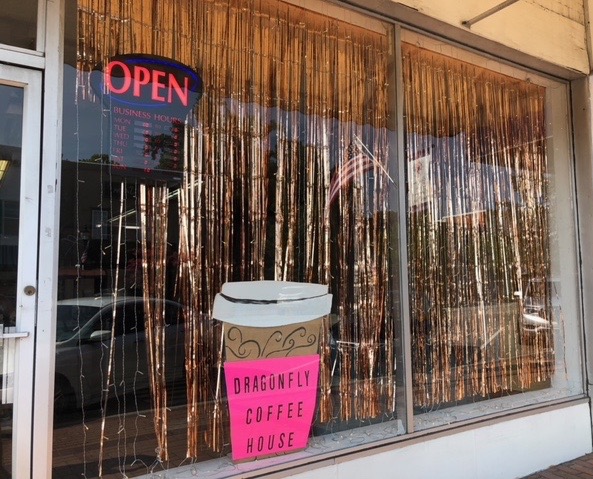 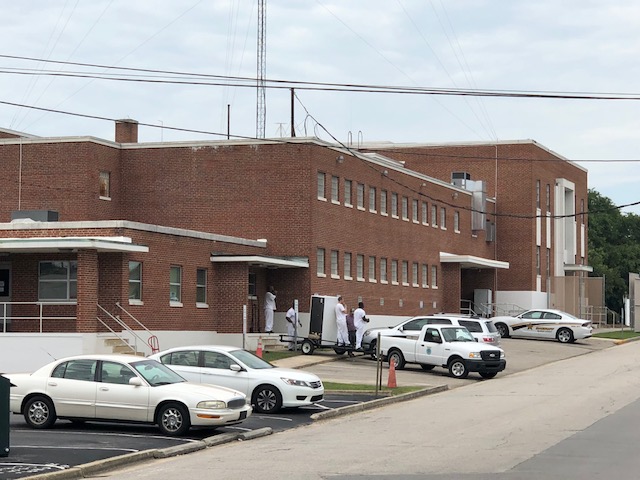 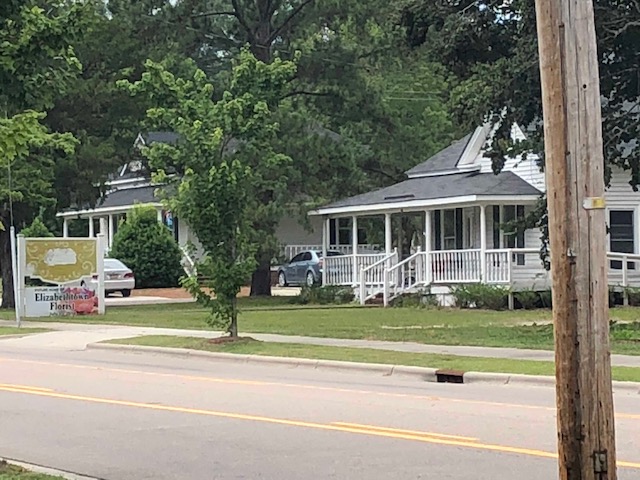 Some Bladen County businesses and government offices have spent the past few weeks moving to new addresses.

Dragonfly Coffee has already moved into their new location at 119 West Broad Street, Elizabethtown. The new location offers customers a front entrance and a rear entrance. Parking is available on Broad Street as well as in the rear. They are open Monday through Saturday from 7:30 a.m. until 6 p.m. They can be reached by calling 910-862-3677.