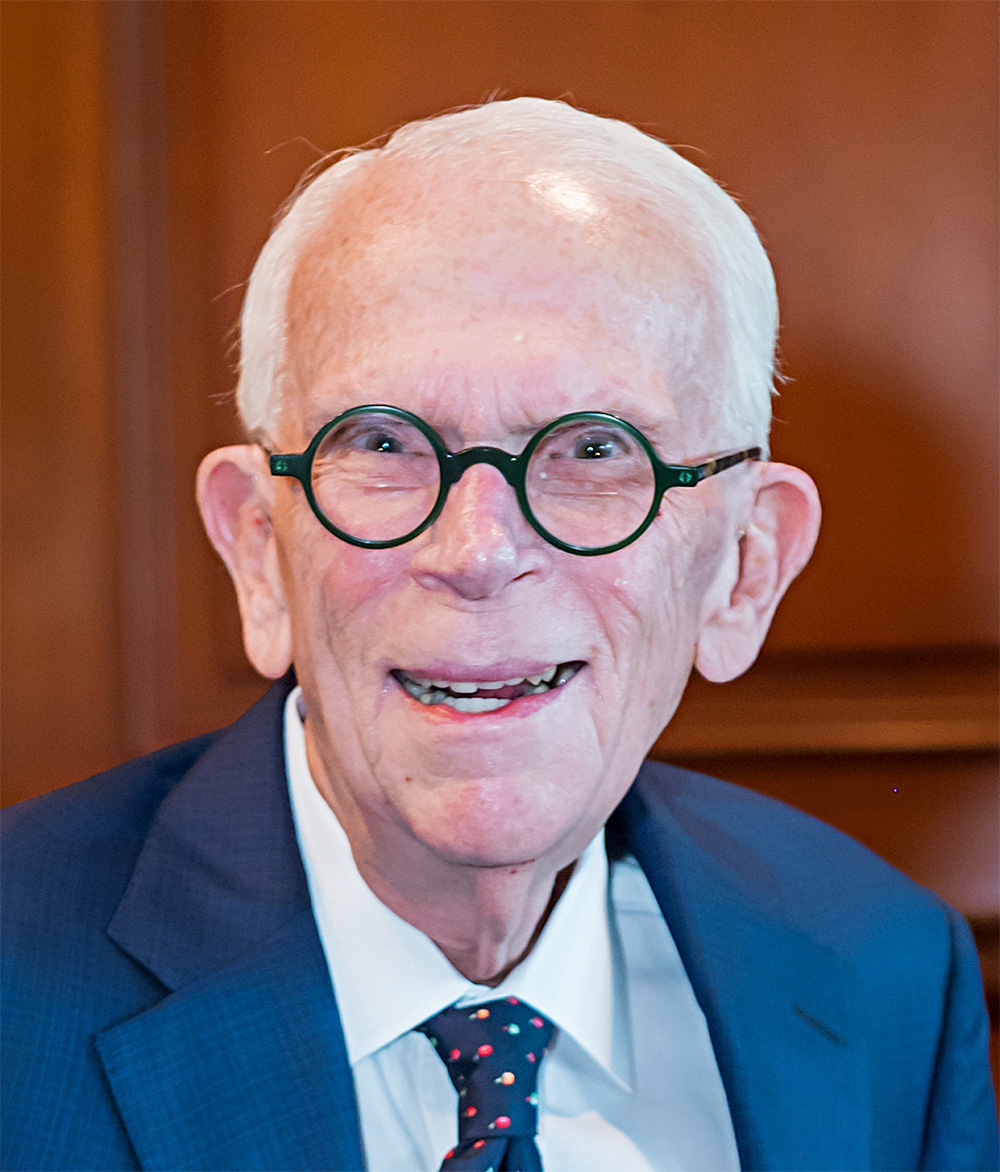 Byrd, a retired CPA, is a founding member of Friends of the Cancer Center (FOCC), which formed in 1989 to help support area cancer patients and their families. The support includes financial assistance, hats, scarves, yoga, and art therapy programs, all free of charge to patients.

The FOCC became a part of Cape Fear Valley Health Foundation in 2002, allowing Byrd to join the foundation’s board of directors. He has been on the board since.

Byrd’s wife, Irene, died of cancer, which led to his dedication to the cancer community over the years. In 2014, Byrd helped establish the Irene Thompson Byrd Cancer Care Endowment to continue her memory. The endowment has grown to nearly $1 million today.

Cape Fear Valley Health Foundation will receive $1,000 under the Bryan Leadership Award to use toward board member development.