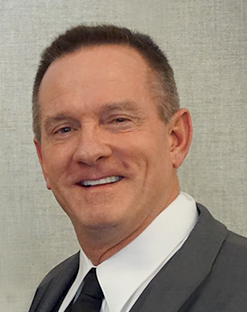 C. Douglas Warner, Elizabethtown native was named the recipient of the 2016 Dum Vivimus Servimus Award according to the Presbyterian College. Warner is the son of Bud and Ann Cecile Warner.

The award is designed to recognize an alumnus or alumna who exemplifies the meaning of the college’s motto, “While we live, we serve.”

Warner graduated from the Presbyterian College in 1987. READ MORE