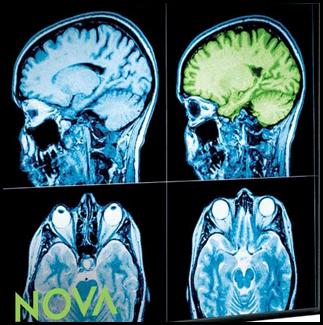 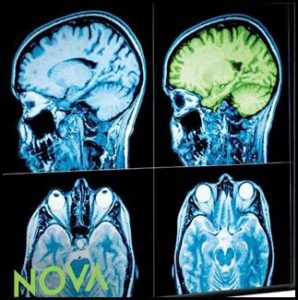 The Carolina Civic Center Historic Theater is partnering with the Alzheimer’s Association of Eastern North Carolina and Wesley Pines Retirement Community for a complimentary screening of PBS “Can Alzheimer’s Be Stopped?” at 6 p.m. on August 23rd. Suggested donation of $5 at the door includes the movie screening and refreshments with all proceeds benefitting the Robeson County Walk to End Alzheimer’s. Cash or Check accepted.

Local researchers with Dr. Ben Bahr’s lab at University of North Carolina at Pembroke will have an information table in the theater’s lobby and also will give a presentation and question and answer following the film. Description of Film:

PBS Can Alzheimer’s Be Stopped
Film Description: Alzheimer’s disease strikes at the core of what makes us human: our capacity to think, to love, and to remember. The disease ravages the minds of over 40 million victims worldwide, and it is one of the greatest medical mysteries of our time. Join investigators as they gather clues and attempt to reconstruct the molecular chain of events that ultimately leads to dementia, and follow key researchers in the field who have helped to develop the leading theories of the disease. Along the way, meet individuals from all walks of life who will reveal what it’s like to struggle with Alzheimer’s. Among them, members of a unique Colombian family who have learned that their genetic predisposition all but guarantees early-onset Alzheimer’s. Yet there may be hope. Join these courageous patients participating in clinical trials, and then go behind the scenes of the major drug trials to see how researchers target and test therapies that may slow and even prevent Alzheimer’s.”

The theater is located at 315 North Chestnut Street in downtown Lumberton. More information about the theater can be found through its web site at www.carolinaciviccenter.com.