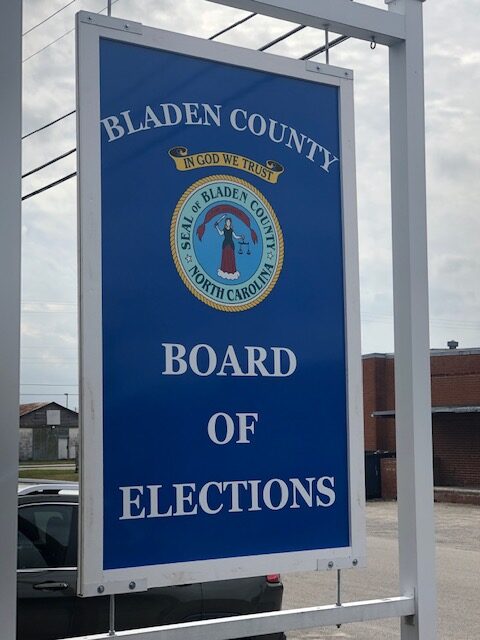 Candidate filing for North Carolina’s 2022 primary elections and rescheduled municipal elections resumed on Thursday, February 24 at 8 am. According to Wanda Monroe with the Bladen County Board of Elections, several candidates have filed to run for office since filing resumed yesterday.

According to Wayne Schaffer, Bladen County Republican Chair, McVicker, has been in office since 2014 and enjoys broad support across the county. 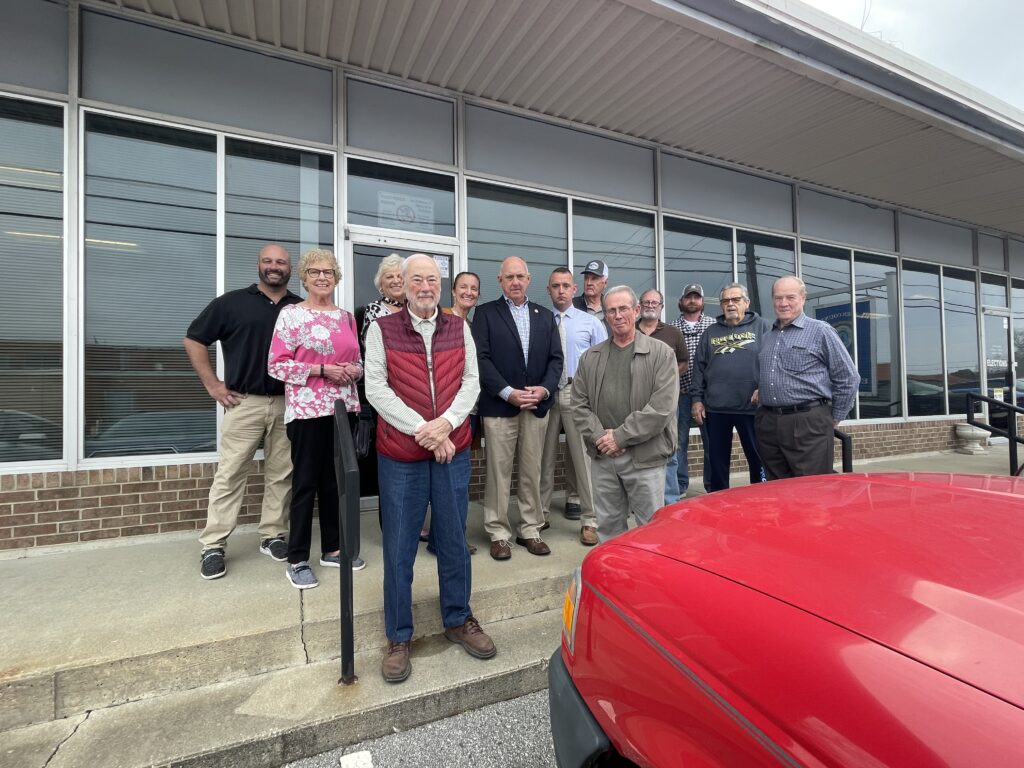 On Thursday, Berry Lewis filed to run for Board of Education District 2.

Hakeem Brown posted photos of him with his daughter at the elections office on social media. He stated, “Officially filed as a candidate for Bladen County Sheriff!! #BrownforSheriff2022 #TeachingHerYoung“ 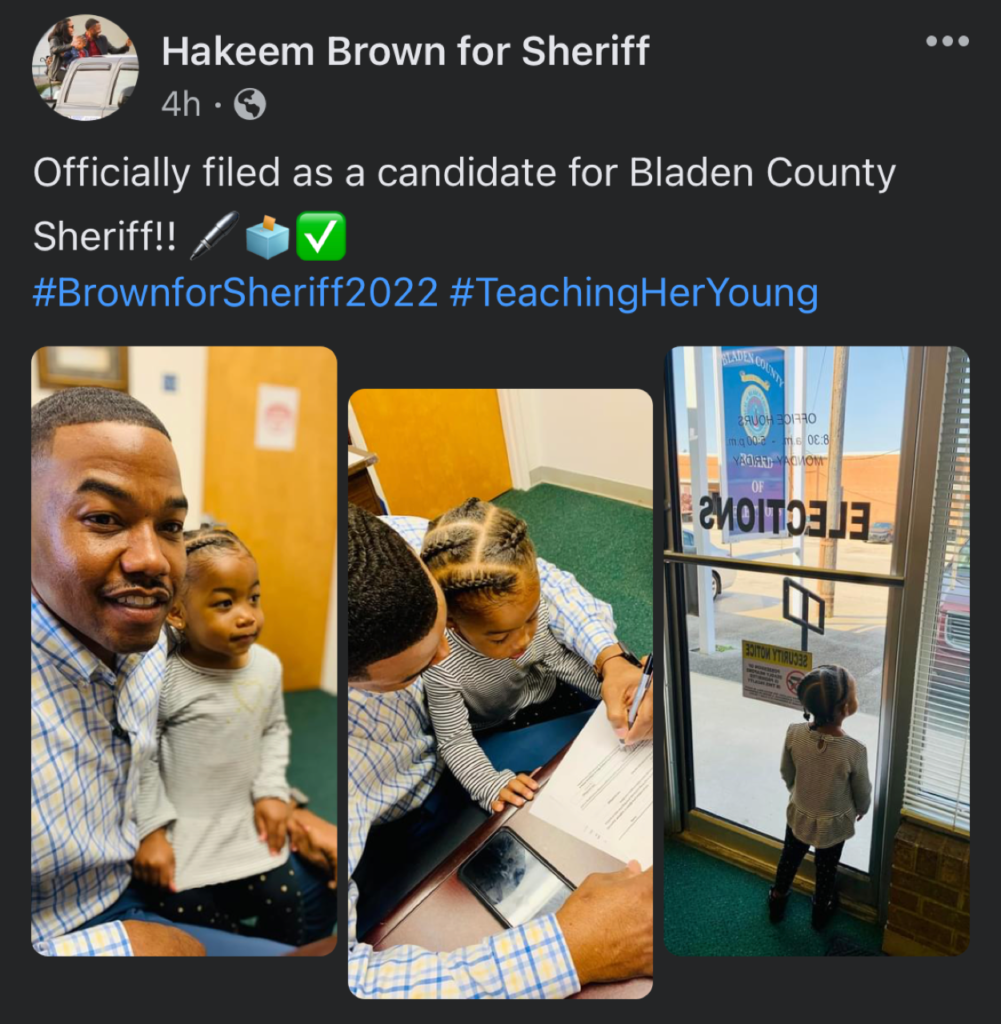 Filing will end at noon on Friday, March 4, under an order issued by the Superior Court of Wake County.

Ms. Monroe, with the elections’ office, reiterated there is still time for citizens to register to vote. Find the Voter’s Registration form by clicking here. The Bladen County Board of Elections office is located at 301 S. Cypress Street, Elizabethtown, NC 28337.

Here is a list of candidates who filed for Bladen County offices prior to the suspension of the filing period as previously reported on BladenOnline (D-Democrat, R-Republican):

BLADEN COUNTY BOARD OF COMMISSIONERS

BLADEN COUNTY BOARD OF EDUCATION

Here is a list of candidates who filed for federal, state, and judicial offices prior to the suspension of the filing period (D-Democrat, R-Republican):