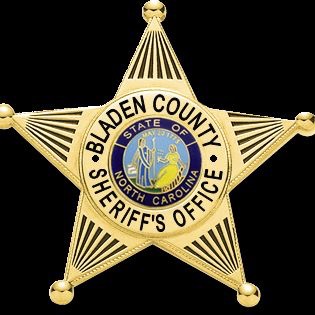 On Thursday afternoon, deputies of the Bladen County Sheriff’s Office, Community Impact Team, stopped a vehicle driven by Christopher Blake Caroll on Highway 211 near Barry Lewis Road for having no operators license. Deputies were following up on community complaints of drug sales in the area.

Arrested during the search was: 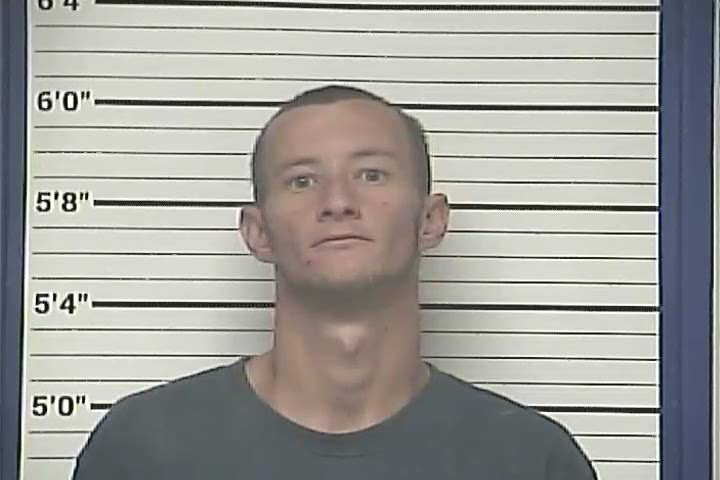 (2) Tristan McRae Singletary, W/M/37, 697 Dusty Road, Bladenboro. Charges were: Conspiracy to Traffick in Heroin, Maintaining a Motor Vehicle for the Purpose of Drug Sells, Possession of Heroin, Possession with Intent to Sell and Deliver Marijuana, and Simple Possession of Marijuana. Bond was set at $250,000 secured. 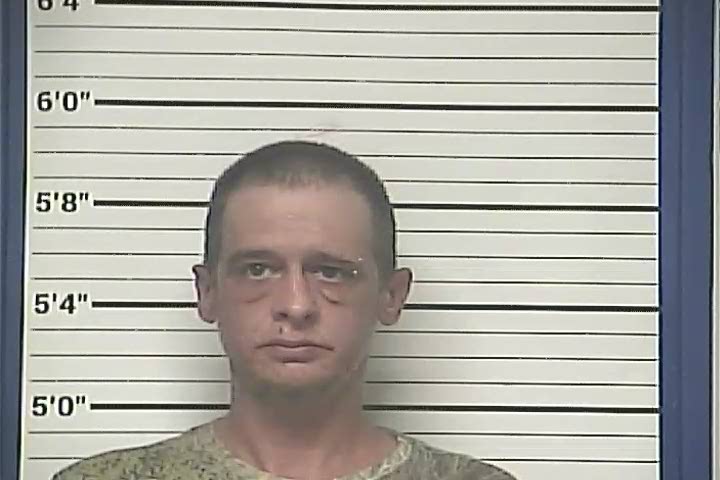 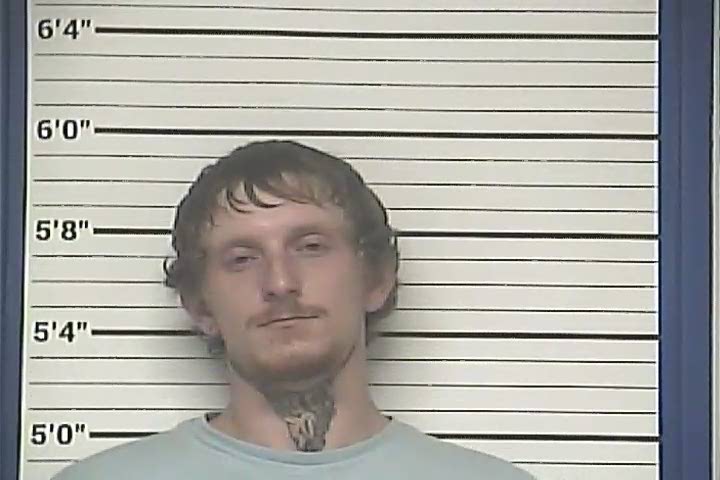 The Community Impact Team was recently started by Sheriff Jim McVicker to target high crime and high drug activity areas of Bladen County. Since the start of the unit in August, the unit has made approximately (122) cases throughout Bladen County.